IBM’s ‘Watson’ could change the way we drive. After perfecting the personalized supercomputer, IBM hopes Watson is ready to hit the road in partnership with BMW.

Named after IBM founder Thomas J. Watson, this supercomputer can process information at 80 teraflops per second. This powerhouse accesses 90 different servers with a combined data bank of over 200 million pages of information. All this goes through an artificial intelligence algorithm and machine learning techniques. This allows Watson to replicate the human ability to problem solve and answer questions. Watson’s skill set was put to the test on the TV quiz show Jeopardy! where it defeated its human opponents.

BMW in collaboration with IBM will begin a pilot program to personalize the BMW’s driving experience one step further than connected drive (discussed in our previous article). Watson’s machine learning allows the BMW i8 hybrid to ‘learn’ about its individual driver and get to know their driving habits. The BMW i8 will adapt to the drivers personal preferences increasing the autonomy of the vehicle.

The program will start in February 2017 in Germany’s IBM IoT HQ where a $200 million USD investment catapulted this facility into one of the most advanced of its kind in the world.

The IBM’s Bluemix cloud platform granted Watson's API which enables the BMW i8’s to tap into Watson's processing power. This means that the four i8’s chosen as the prototypes for this project can compute heaps of road and weather data in order to assist the driver with their daily commute.

Harriet Green, Global head of IBM’s Watson IoT Business said “Watson is transforming how people interact with the physical world – helping to create safer, more efficient and personal experiences at home, at work and on the road.”

In addition, Green stated this collaboration will lay the foundation for drivers to make use of machine learning capabilities. She said the driving experience with change more over the next decade than ever before throughout the automobiles existence. 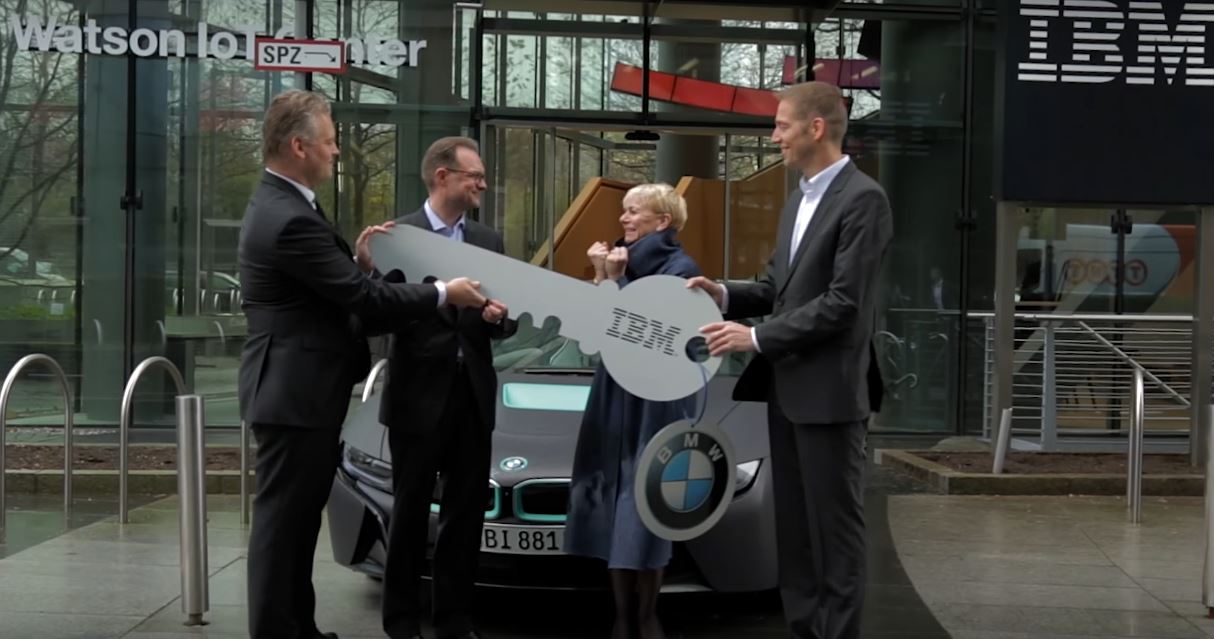 According to the research done by IBM, cars have become more self sufficient. In the near future, cars will be able to perform actions like self healing – the ability to diagnose and fix technical issues on the road as well as connect and communicate with other vehicles around them. The inclusion of machine learning in vehicle capabilities will allow the vehicle to continuously adapt to the driving environment while providing feedback in order to facilitate the ultimate driving experience.