Are you ready to buy one?

Since the year is 2017, it's high time to make those science-fiction vehicles a reality. You know, like the car that "Doc" converted into a time machine using flux capacitors in the movie Back to the Future? Well, maybe our civilization isn't that far into the future yet but an advanced engineering company, AeroMobil, has just unveiled their new flying car model that will cost between €1.2 million and €1.5 million ($1.3 million and $1.6 million). 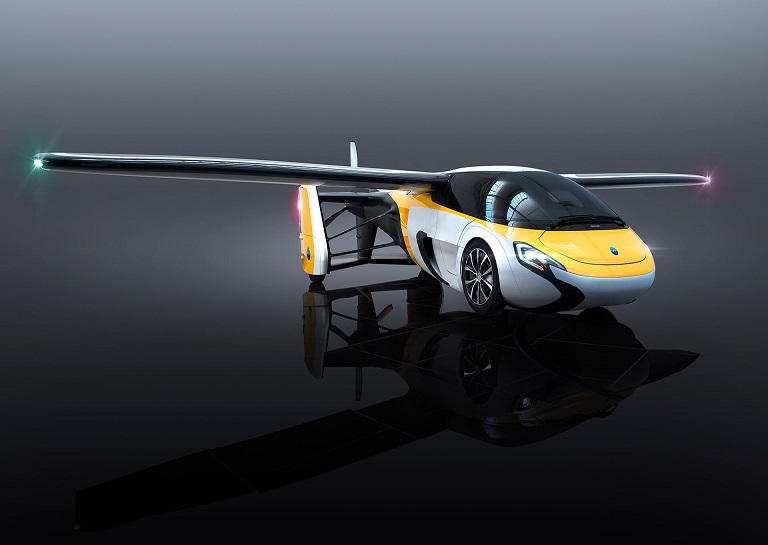 AeroMobil is a Slovak start-up who has recently unveiled their new model of the Flying Car at the world's most exclusive supercar show, Top Marques in Monaco. The company has achieved their target to deliver a commercially available flying car this 2017 and be prepared to accept pre-orders for the limited first edition. 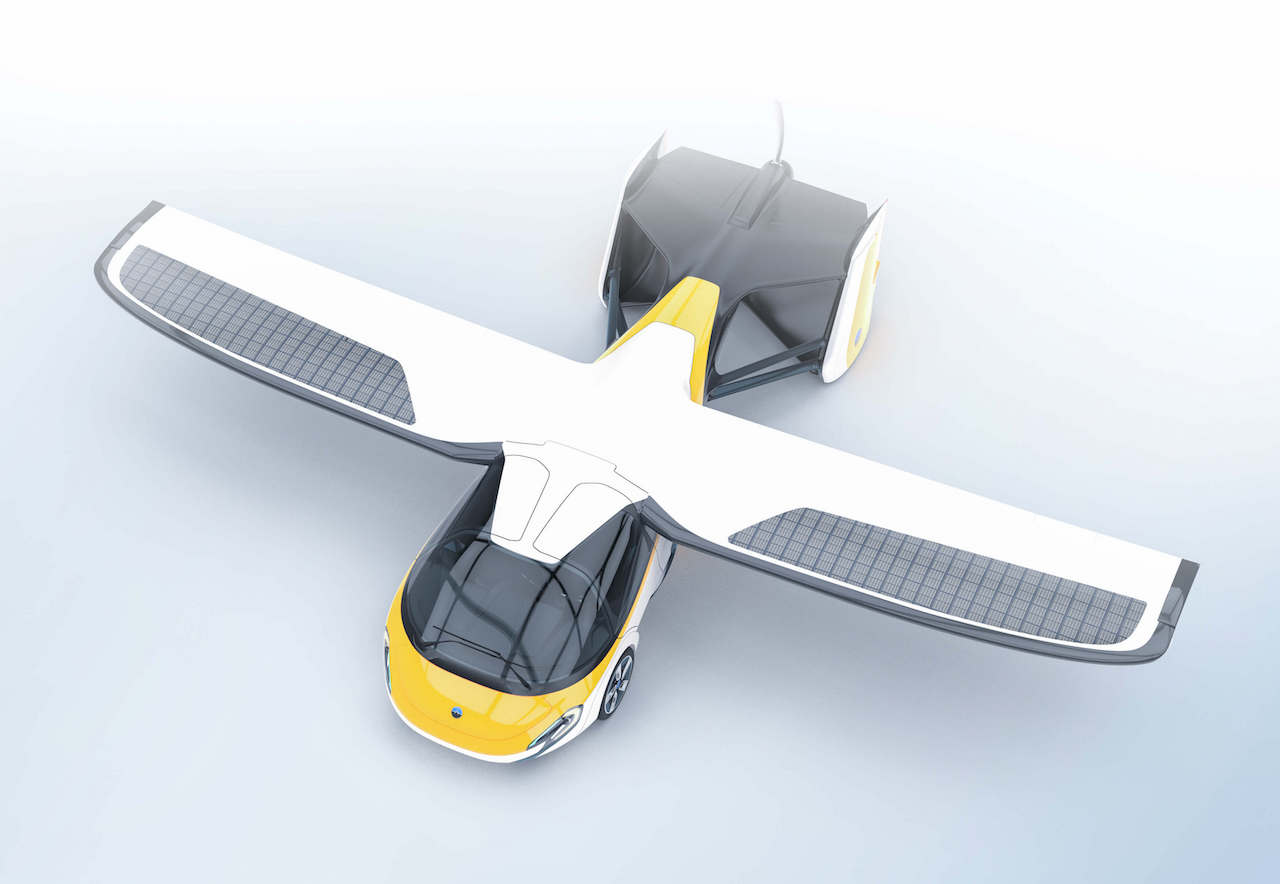 The company embraces three technological motivations which are extraordinary, exciting and efficient. It's an extraordinary dual mode vehicle which gives you two choices: road or air. 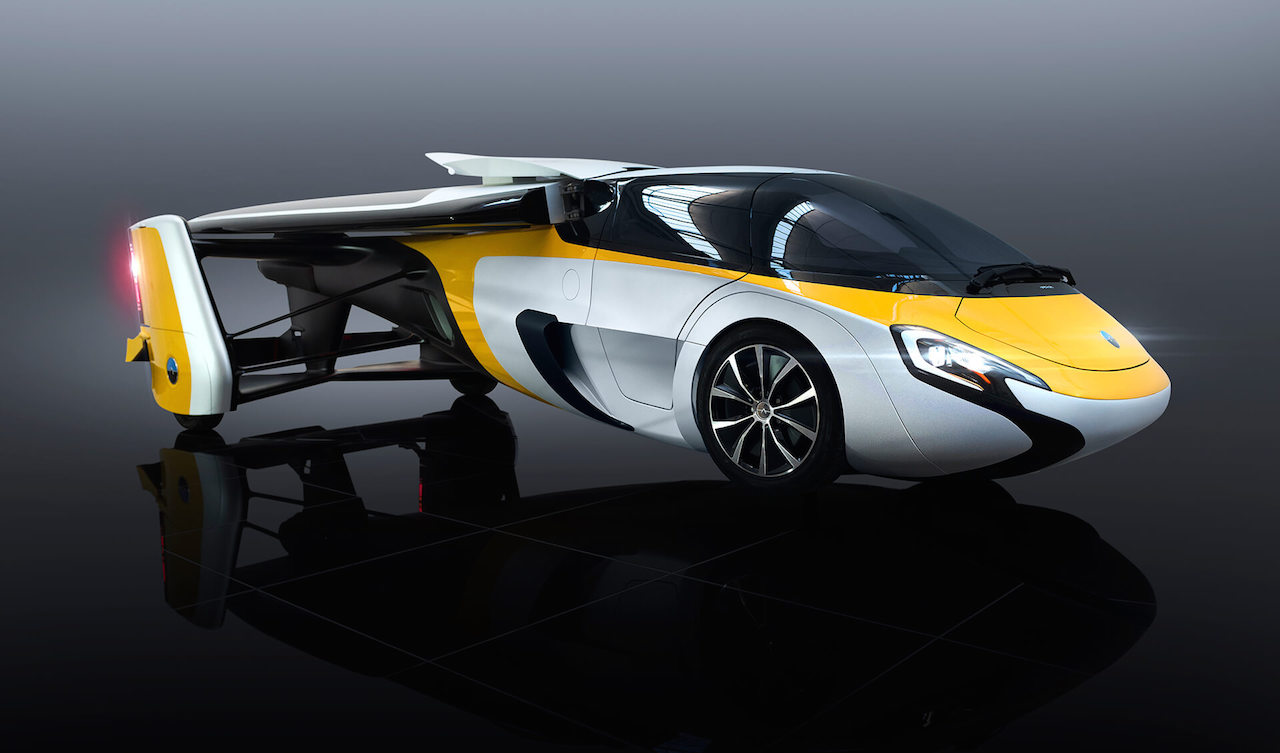 This flying car is not just a technological statement but is also efficient as it greatly reduces traveling times compared to conventional airplane journeys. Whilst most civil helicopters and personal drones consume large amounts of energy, the flying car uses energy supplies efficiently and is able to cover thousands of miles with reduced traveling times. 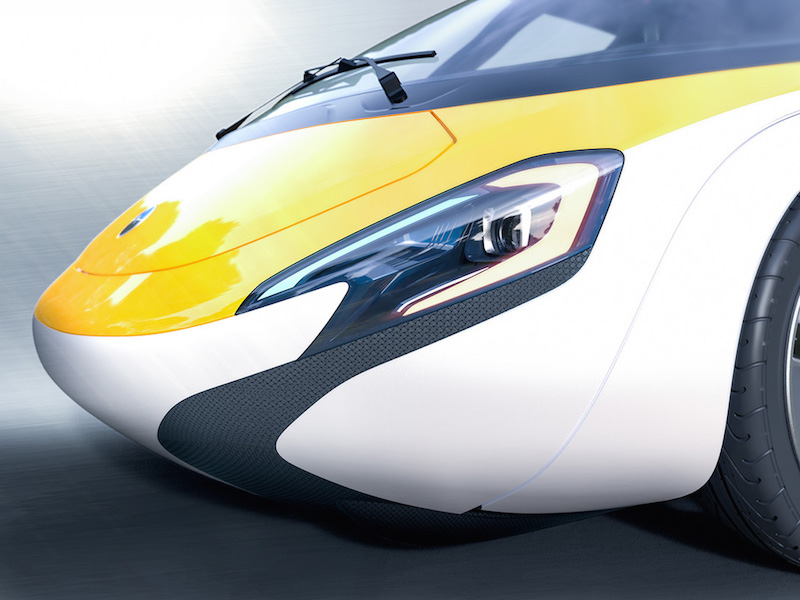 Either you choose to travel by land or air, the flying car gives you the liberty to enjoy exciting landscape views at outstanding vantage points and gives you the freedom to speed spree up in the air. However, if you prefer to just have a normal day then you have the option to drive it on land.

The flying car is powered by an internal combustion boxer engine with a FADEC digital control unit. Its propeller is supplied with a 224kW of power, through a customized 2.0 turbocharged 4-cylinder boxer ICE, when the flight mode operation is selected. A hybrid electric system is used when the vehicle is being driven on land where the generator is the same engine that propels the car in the air. The generator then powers a pair of electric motors located on the front axle. AeroMobil's flying car is capable of reaching an automotive top speed of 160 kph, approximately 750 km of aerospace maximum cruise range, and a fuel capacity of 90 liters.

Flight mode is achieved in less than 3 minutes and flying the car can be completely autonomous using the current autopilot technology. 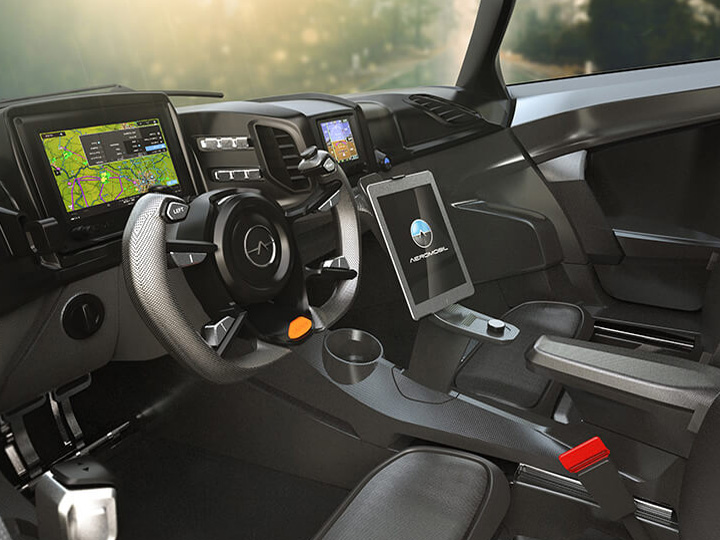 As with any other vehicles, safety is of paramount importance for AeroMobil as the vehicle is equipped with airbags, Pyrotechnic Load limiting seat belts, airframe parachute system, and a bespoke carbon fiber structure and occupant cell.

At present, AeroMobil's flying car is certified to operate in Europe with plans to get the US clearing too then eventually introduce it in China. AeroMobil is only planning to produce 500 units of its first vehicle with the first 25 flying cars is dedicated as Founders Edition. The exclusive units will contain series specific product content with expanded benefits package - more details about this will be announced separately.

You can pre-order the flying car now and expect it to be delivered in the beginning of 2020.