It happens every time a man decides to be a hero and assemble his newly purchased flat-packed furniture from IKEA. He gathers his tools, pulls out his electric screwdriver, (only to realize he hasn't charged it) and then proceeds to search for the screwdriver and Allen key sizes that weren't supplied with the furniture. He then unpacks the parts, pulls out the instruction manual... and throws it away.

Because no real man uses a manual, or asks for directions, or admits to being wrong.

After 7 hours of assembling a now wobbly, three-legged table emerges. He steps back to admire his creation. In complete astonishment, he finds piles of extra screws lying all over the floor.

But they must be extras, right? surely the furniture comes with extra screws? No Steve, they don't.

As common as this occurrence is, they never learn. But IKEA has. IKEA are doing away with screws! *men all over the world cheering*.

IKEA are replacing their traditional Allen key screw assembly method with an innovative snap-together approach. The wedge-dowel method is a much faster and simpler way of fixing joints and promises to leave no screw unturned.

The company has swapped out finicky screws with wooden ribbed protrusions that fit into the pre-drilled holes of the accompanying part. The parts require no screws or glue and can be fitted and refitted many times without loosing structural integrity.

It was only a matter of time before IKEA made our lives that much simpler. Who has time for screws anyway? 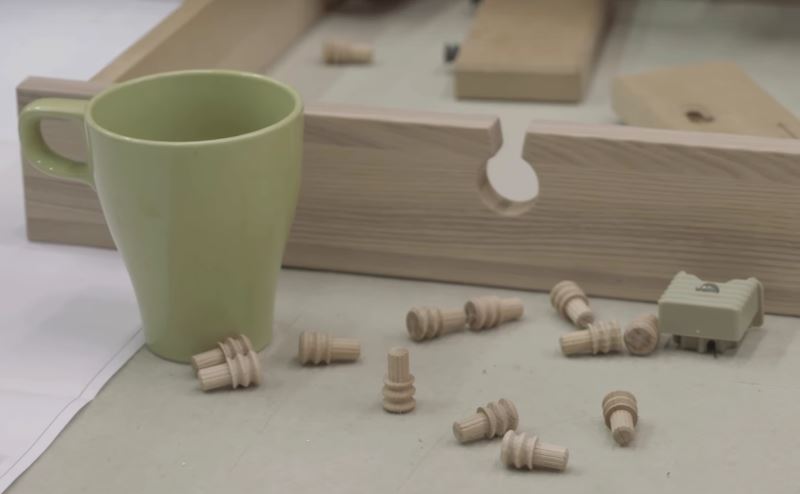 IKEA's range manager, Jesper Brodin, told Dezeen "IKEA furniture typically contains quite a lot of fittings,"  "We see some challenges in the time and interest in doing that."

"So we thought, what happens if we try to take them out totally? We are now into the implementation phase of making it possible for you to click your furniture together." 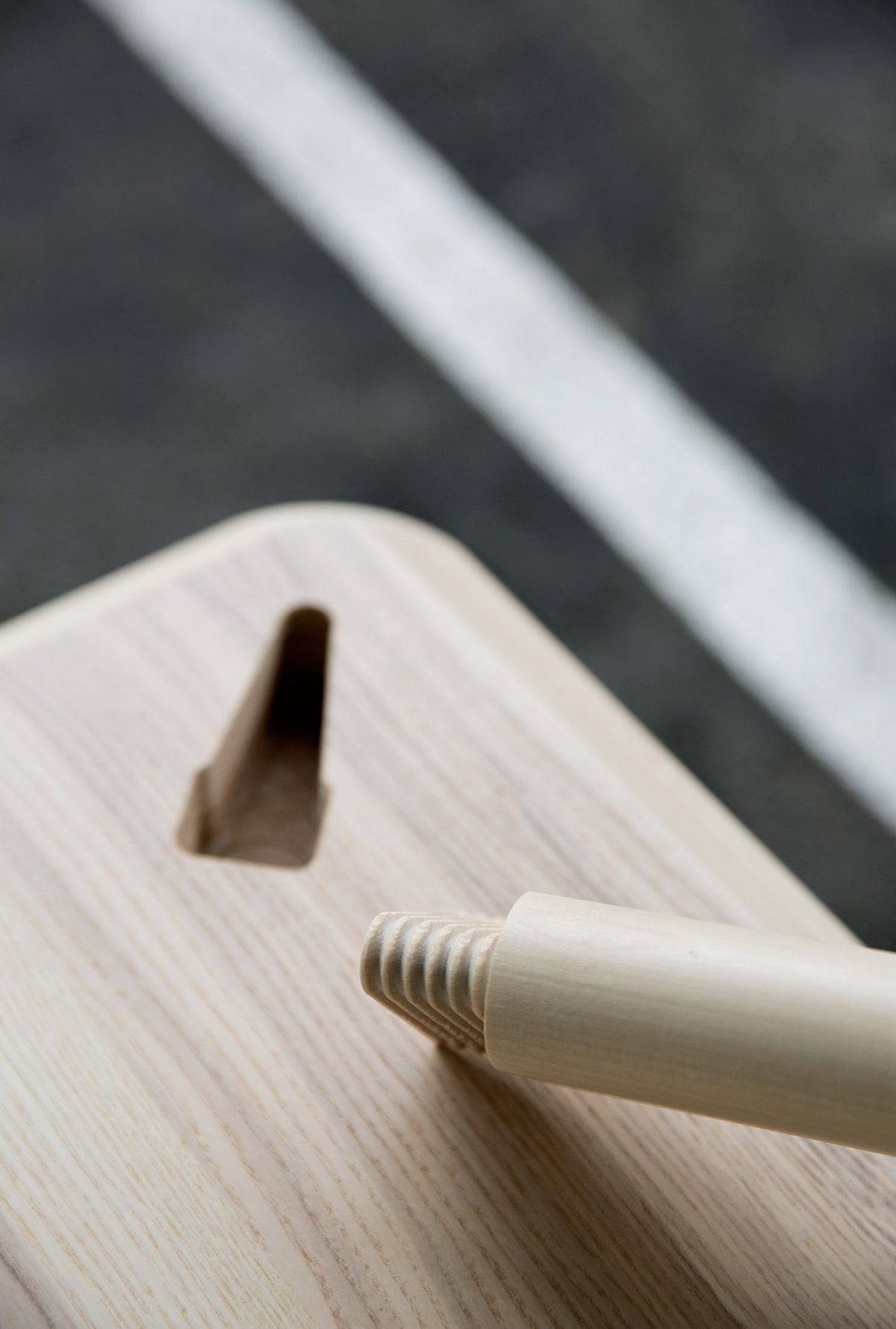 "I actually put together a table which used to take me 24 minutes to assemble but took me three minutes to click together," says Brodin.

In addition, this method saves on cost, whether or not that will be passed down to the consumer, only time will tell. With the do-away of small metal fittings, the brand can also save on resources.

The innovation featured at the Design Indaba 2017 conference in Cape Town last week. IKEA first introduced the wedge dowel in its Regissör storage products in Stockholm cabinets in 2014. But it appears as though they are going to follow through with their entire range. Hopefully.