IKEA introduced its first flat-pack bike SLADDA, and it is already driving some cyclists mad by taking about an hour to assemble.

Scandinavian furniture and accessories company's stylish urban bike will be available in US stores starting this month. 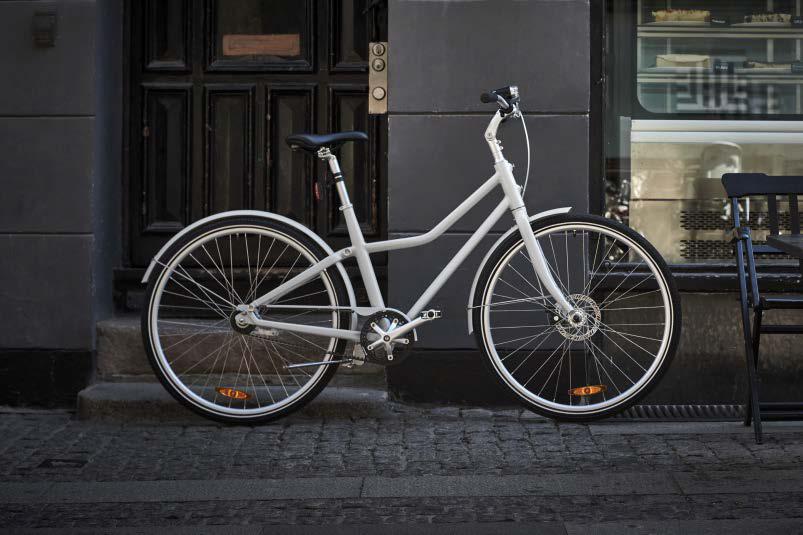 Although some reviewers found SLADDA quite complicated to set up on their own, the bike's design highlights the coolness and functionality of IKEA's style. For instance, instead of a metal chain, SLADDA has a silent, frictionless silicon belt drive which is meant to last for 15,000 km. The oil-free system also comes with a 10-year warranty. SLADDA is designed in two different sizes and comes only in gray. It has 29 different parts and components including a rust-proof powder coated aluminum body, guaranteed for 25 years, as well as a rear coaster brake, a front disc brake, front and rear lights, an integrated bike bell, a chainguard, a kickstand, and a two-speed internal gear hub. 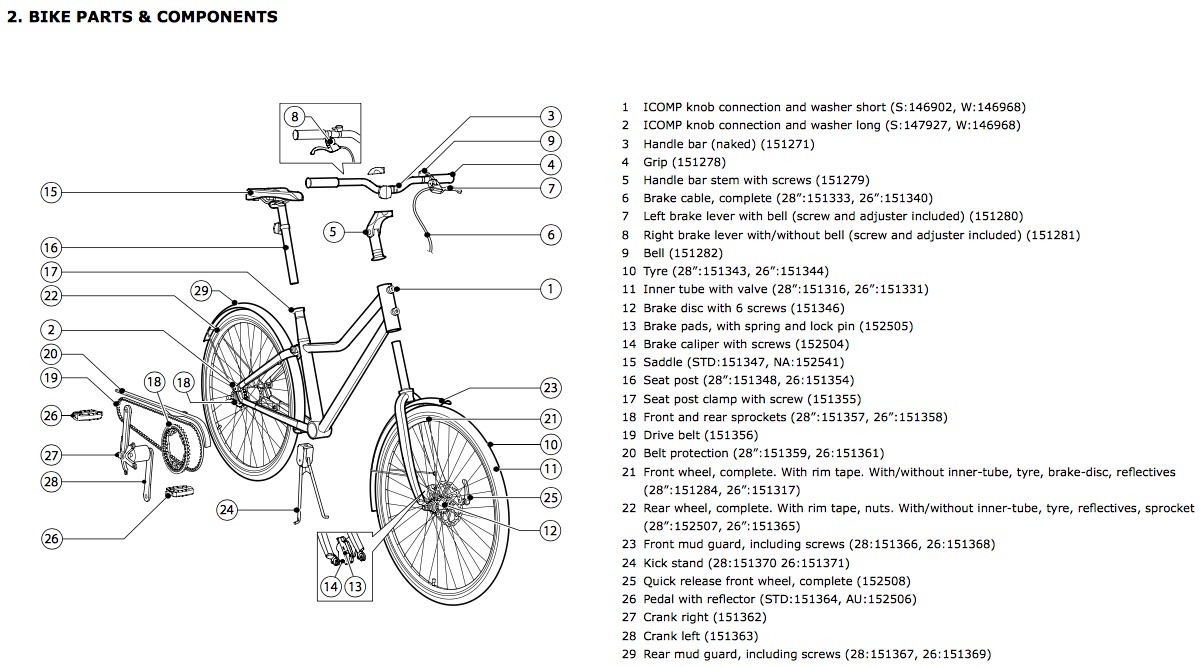 Comes flat-packed with its ittle spanner, Allen key, and of course, an instruction manual that IKEA is famous for, the bike's setup might be a bit difficult for people who doesn't have engineering skills at all. However, if you want to ride around the streets on a bike that is compatible with extra accessories such as a front cargo rack, rear pannier, and trailer; going through the trouble might be worthwhile.

SLADDA is already awarded the Red Dot Design Award in the category “Best of the Best”.

"With more and more people living in urban places, there’s an increased need for easy and flexible transportation. Having a car in a city is often not a practical solution. The SLADDA bicycle, trailer, and accessories make it possible to move heavy things around the city, for a truly sustainable and healthy way of life. Just attach the trailer to the integrated connection point, and you have a solution that replaces the need for a car."

Watch Steve Howard, the Chief Sustainability Officer of IKEA Group, as he explains how SLADDA supports the company's health and sustainability commitments.

According to Matthew Dunn, an Aussie reviewer, although the bike is very comfortable to sit on, its weight and size make it tiresome to ride for a long period of time, when compared to his carbon fiber racing bike.

"My maiden voyage to the pub was racked with nerves as I worried I’d not screwed everything in tightly enough: proper bike mechanics use a torque wrench, but Ikea just supplied a bunch of Allen keys and a multi-function spanner. Trusting customers to make their own bicycles is a masterstroke in cost reduction or a recipe for disaster. Probably both. Nonetheless, the SLADDA and I made it to the beer garden in one piece, where the belt-drive aroused much excitement among that subsection of the male population who knows what gear ratios their own bicycles run."

On the same note, another reviewer, Martin Love, criticizes the process of setting up the vehicle:

"It comes flat-packed with its own Allen key and little spanner. As we have come to expect, the instructions have no words just lots of little pictures. It should take about an hour to assemble, but a leg falling off your sofa is very different to a wheel coming loose, so don’t rush it. Reading through various comments it seems people have taken up to five hours to piece it together. Be very clear: this is a flat-pack bike, not a folding bike. There’s no question of popping it up and down for each journey like a large and cheap Brompton." 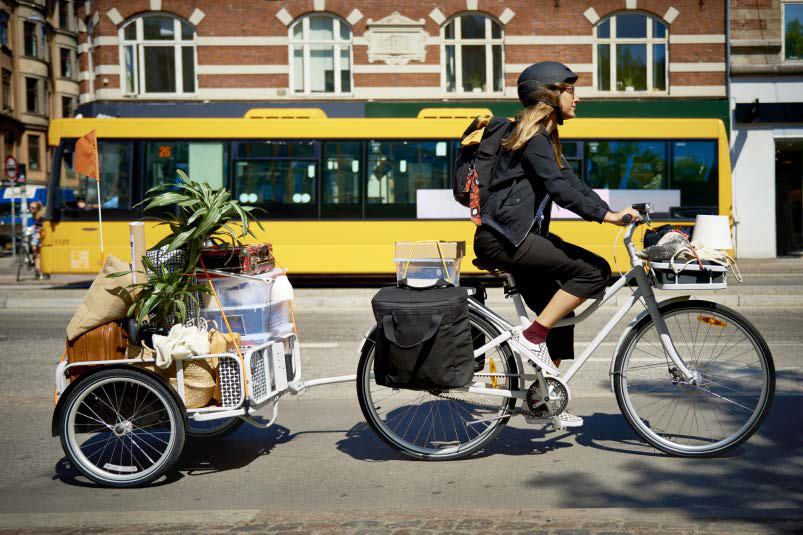 In its manual, IKEA warns the customers that SLADDA is designed for riding on paths and roads and not for jumps, performing stunts, or off-road use. Riding SLADDA in an environment or in a way which is not suitable might put riders at risk of injury and cause damage to the bicycle.

But how much is SLADDA?

Well, even if you are not a cyclist, it is never too late. Getting SLADDA might be a good place to start to a healthy green life.