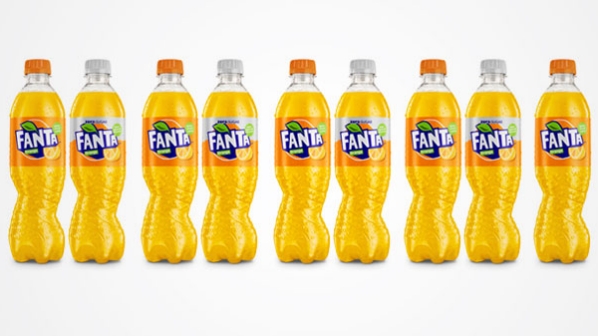 Solve the impossible '100 Prisoners Riddle' that has the internet puzzled