Improvements to Memory is Possible with Electrode Array Brain Implants 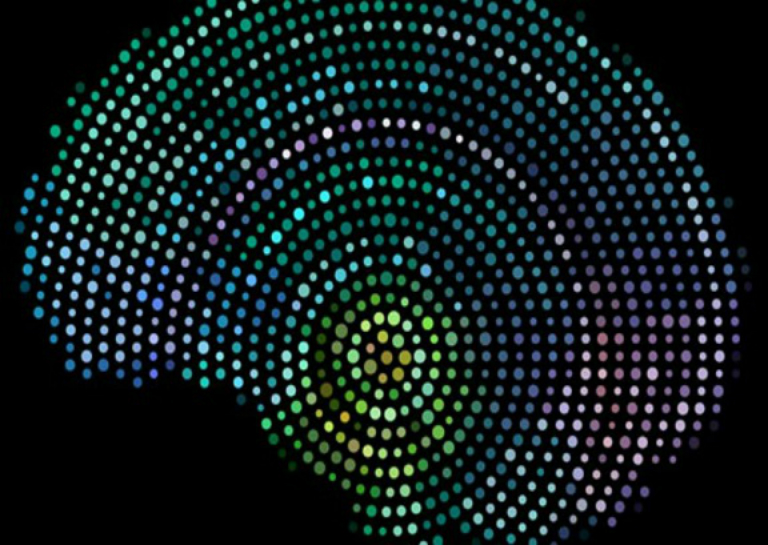 In September 2015, the Defense Advanced Research Projects Agency (DARPA) briefly discussed their initial findings that could allow for a deeper understanding of and possible treatment for individuals living with traumatic brain injury (TBI) or other brain pathologies. Today these individuals have little to no effective treatment options for their neurological conditions. On Thursday September 10th 2015 DARPA’s Restoring Active Memory (RAM) program presented their earliest findings in St. Louis at the Wait, What? A Future Technology Forum.

Program manager Justin Sanchez briefly discussed the aims of a few different programs that together may improve understanding and treatment options for those suffering from memory deficits caused by TBI’s or other neurological diseases. According to Sanchez, implanted electrical arrays showed some promise to help memory scores in a few dozen human volunteers. The subjects were undergoing brain surgery for neurological problems unrelated to memory loss and volunteered to have the electrode arrays implanted during their surgeries. The arrays are placed in the brain areas that have known involvement in the formation of the type of memory that allow us to recall lists, spatial memory and navigation.

The goal of this program is to give researchers the ability to understand the neural processes involved in the forming of memories as well as the retrieval of them. They may even be able to predict when a volunteer will err in recall. The electrode arrays also provide an avenue to send signals to specific neural groups which can positively affect the accuracy of recall.

Initial results indicated that it is possible to capture and understand the neural coding from the brain during memory processing and retrieval. Even better is that targeted electrical stimulation can be used to improve recall using implantable neuro-technologies. According to Sanchez these preliminary findings show great potential to help with memory in the future. 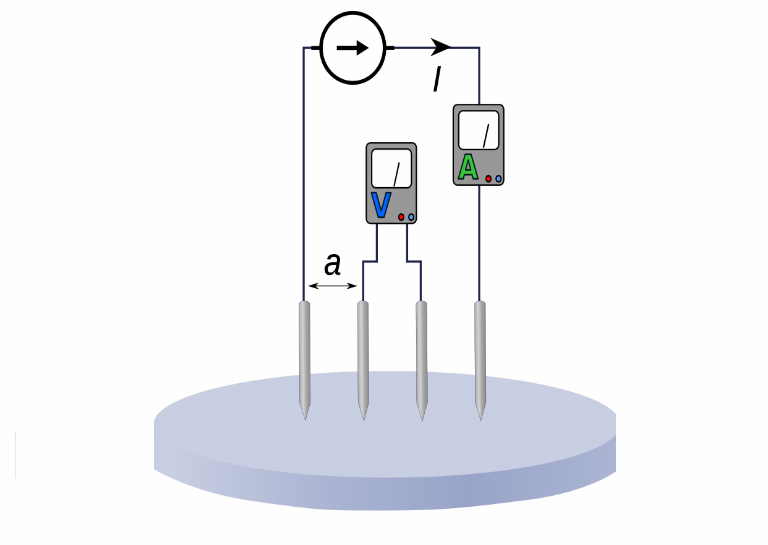 Right now the research teams are learning about the timing of the stimulation. It’s not yet understood if the stimulation should be executed during memory recall or during the learning and processing phase. In related work DARPA is set to launch a new technological development predicted to not only help people remember lists better but to help them with learning new physical skills.

Mental and physiological replay in the wake and sleep cycles has been proven to be just as important as physical practice. DARPA’s RAM Replay Program is set to begin October 2015. Its aim is to unfold truth about the replay process through study of direct neural and physiological interfaces, environmental cues, and sleep/wake cycles. The study determines the role of replay in the merging of episodic memories and newly learned skills and how these are remembered and used during future task performance.

Researchers at the University of California and the University of San Francisco are also studying to help intractable neurological problems. Their first clinical test involved seven patients. Arrays were placed on their brains and provided electrical stimulation to selected regions which resulted in successfully reducing anxiety levels.