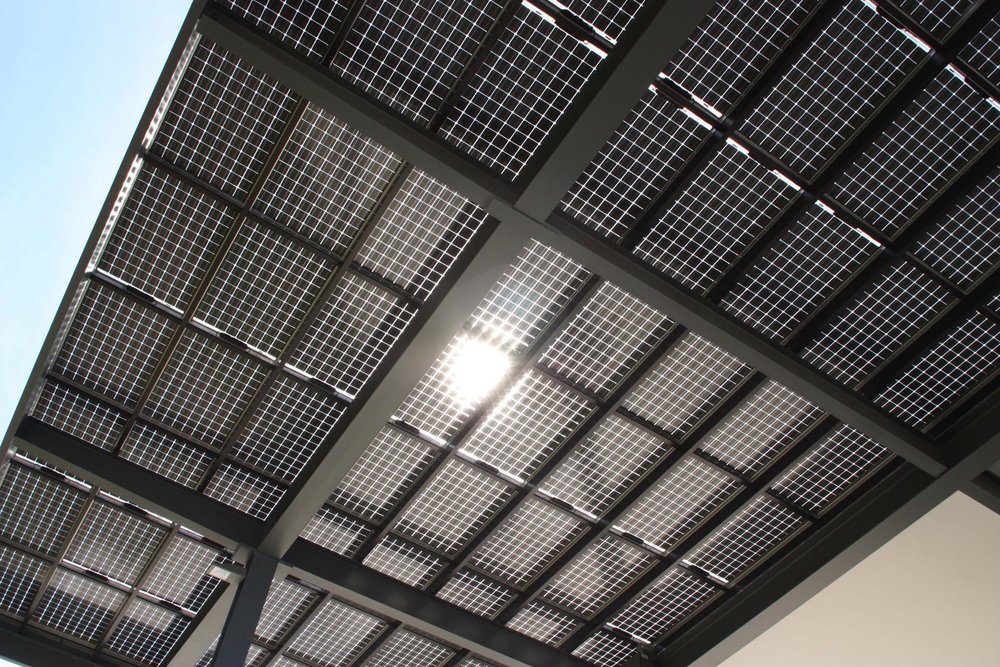 Results from a recent preview obtained from a bi-facial ‘BiSoN’ array in Germany have found impressive yield gains compared to standard modules, but what are bi-facial modules and how effective are they really?

The German bi-facial array was tested by ISC Konstanz, a research institute based in South West Germany. The tests were conducted on a 4.4 kilowatt bifacial system on Reichenau Island, on Lake Constance. The research team found that, over the first month of exposure, the average yield of the system was 120 percent higher than a standard array 7 kilometers away. Since this was just a preview, it cannot be considered a real test, particularly as the characteristics of the two systems are not identical in terms of their location, configuration, power etc. However, the preview is nevertheless significant as the first reliable indication of the real production capacity of bi-facial PV modules.

The BiSoN array was manufactured by an Italian company called MegaCell, although the technology itself was developed by ISC Konstanz. MegaCell manufactures its modules under licence, but it has become one of the early pioneers of bifacial technology since the licence was first awarded to the company in 2014. It is also currently building a 2.5 megawatt peak (MWp) plant in Chile, which may become the world’s largest bifacial array.

Bi-facial modules are modules that can generate electricity from both sides, front and back, as they are designed to allow light to enter from both sides of the module. Whereas the rear surface of a conventional module is covered with a reflective aluminium contact, that of a bi-facial module incorporates a ‘finger’ grid that allows sunlight through. It can then be reflected off a surface (the ‘albedo’ effect), either on the ground or, for example, a roof, and back on to the rear surface of the module. This means that the silicon material used in bi-facial modules must be high quality, so that electric charges near the rear surface of the module can contribute to power generation as they move towards the ‘emitter’ on the front surface. Transparent encapsulants, usually glass, must also be fitted to both sides.

According to Dr. Shinya Obara, Professor of Kitami Institute of Technology, PV modules installed in a vertical position can have two peaks, one in the morning and the other in the afternoon. This effect is enhanced if half the modules in an array are tilted towards the east and the other half towards the west. However, in such a position they are far more effective installed with a tilt angle of around 30 degrees, facing east to west. They can also be installed off the ground over surfaces with a high degree of reflectivity (albedo) and this might indeed be the optimum position.

Testing by Israeli company BSolar, has found that white concrete surfaces work best because their albedo can be as much as 80 to 90 percent, compared to normal concrete or gravel. Another test conducted in Kitami city, Hokkaido, Japan, has achieved similar results during the winter, from snow ground. The distance between the modules and the reflective surface is also important in that the amount of albedo light hitting the back of the modules is directly related to the height and tilt of the module over the surface. Modules placed too low can suffer from self-shading in which the available albedo light is blocked.

Bi-facial modules are also ideal for Building Integrated Photovoltaic (BIPV) situations where they can be used as part of a noise barrier, included in facades or as part of roof top or conventional fencing.