The Indian Space Research Organization has just successfully launched and retrieved a reusable space shuttle for the very first time. This is also the first time that ISRO has launched a winged flight vehicle according to India Today. The shuttle didn't land on a runway like many other winged spaceflight vehicles, but rather landed on a simulated runway in the Bay of Bengal. On further testing, the shuttle will be equipped with wheels and able to land on a more useful concrete runway. You can check out the brief news report from India Today in the video below.

The RLV-TD, as the shuttle is being named, is India's first space shuttle, and their space organization is excited about the possibilities that this vehicle holds for their future in spaceflight. Part of why this is such a big deal is because most nations do not have the capabilities to maintain spaceflight, and this achievement ranks India with the USA, Russia, and Japan. The shuttle spans a total of 9 meters, weighing in at 17 tons.

Another reason that the ISRO wanted to develop this was to decrease the cost of launching satellites and possibly even humans into space. Long term, they are hoping to decrease their cost of spaceflight by 80 percent, something that seems likely with this new shuttle. Since the USA ended their shuttle program in 2011, many other countries have been fighting for the top spot in reusable space transportation. This successful launch marks a milestone in Indian spaceflight, bringing another country to the top of the outer space research realm. 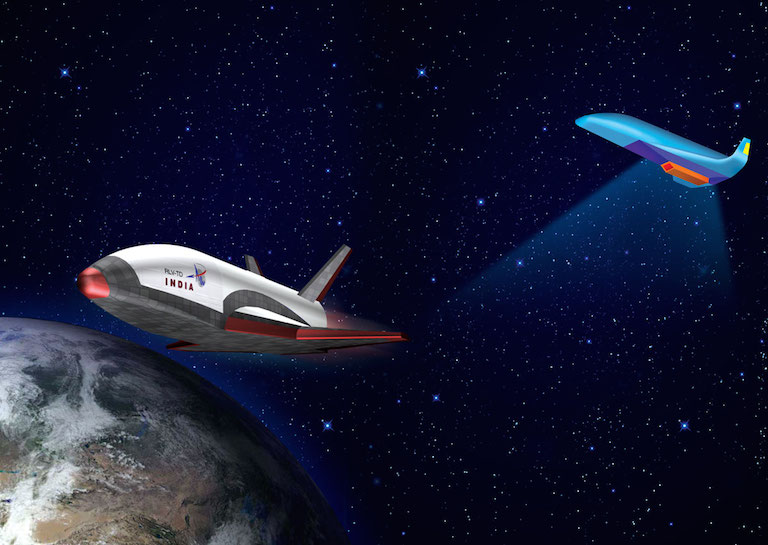