This World Environment Day 2017, Indian Prime Minister Narendra Modi is promoting the theme of "Connecting People to Nature". In his latest tweet, PM Modi expressed his strong advocacy for sustainability saying, "World Environment Day is the right time to reaffirm our commitment to protecting our environment and nurturing a better planet".

#WorldEnviromentDay is the right time2reaffirm our commitment2 protecting our environment &nurturing a better planet pic.twitter.com/O1rVfJdZU8

A few years ago, India captured the world's attention by deciding to build numerous coal-fired power plants, which will increase the country's capacity more than twice. Officials claimed that coal output would nearly triple to 1.5 billion tons by 2020. However, as American critics called out on India's unsustainable energy plans in the Paris climate accord, the coal giant has now taken a U-turn to head towards a cleaner and more environmentally friendly future. One of the great driving forces in India's green transformation is the radical drop in solar photovoltaic panels (PV), which advantageously created 121,000 installation jobs nationwide.

So, rather than pressing forward with the building of coal-fired plants, India is now terminating a lot of its scheduled constructions that are in the early stages of planning. The Indian energy authorities have also vowed last month to lower its production target from 660 million tons to 600 million. 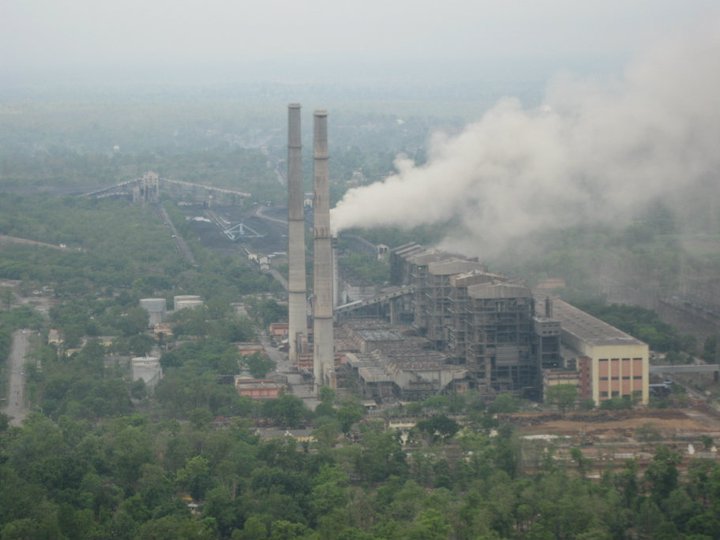 As India is the world's third-largest contributor of greenhouse gases, the country's energy moves matter in the international platform. Energy demands in the country are very steep, with nearly one-quarter of the nation lacking regular electricity supply. And as India's economic climate continues to heat up, so will its energy demands. The urge of the country to significantly increase its energy production will inevitably influence the level of global carbon footprint.

A cleaner environment is an article of faith for us. We owe our future generations a greener and better planet. pic.twitter.com/FqcwayFiT1

During the meeting for the Paris climate accord back in 2015, India received significant attention as then US President Barack Obama pushed for PM Modi to sign the agreement. By uniting with 190 plus nations to sign the accord, PM Modi committed his country to obtain 40% of its electricity output from clean sources by 2030.

An ambitious goal was set by India to have all of its vehicles powered by electricity instead of petrol and diesel by 2030. Under the administration on PM Modi, power minister Piyush Goyal announced India's future visions with regards to combatting climate change.

Goyal added that India will look to reduce its wasteful energy consumption. "Through UJALA, the LED distribution program, we have already seen about 500 million LED bulbs sold in the last two years. My job is to improve India's energy efficiency to reduce consumption wherever it is wasteful and ensure that demand is met fully".

For World Environment Day 2017, many world leaders, including PM Modi, are promoting the theme of "Connecting People to Nature". The UN Environment initiative urges everyone in the world to explore nature and the outdoors. This is to heighten the world's awareness of how beautiful and important nature is. World Environment Day is the biggest annual event that promotes positive environmental impact and occurs every 5th of June. Many influential people in the society and celebrities take part in this worldwide endeavor to promote a greener future for Earth.

Where does @giseleofficial ❤️ to connect #WithNature?
Share a ? of a special outdoor spot for #WorldEnvironmentDay! https://t.co/g8mJ0sNmxX pic.twitter.com/bLrc9tpE6b

Environment Day 2017 is hosted by Canada, which gave the country the privilege of choosing this year's theme. Citizens from Mumbai, India have organized a mass beach clean-up activity in participation with the World Environment Day. Head over the official website of the UN Environment to take part in this year's "Connecting People to Nature" initiative.