Ultraviolet light is one way of sterilizing objects but of course it isn't wise to use them in the room with humans as it is harmful. Typically when using ultraviolet light to clean a room, that room has to be cleared out first, but this could be about to change thanks to Indigo Clean. This is a new type of light that may mean we see the end of the traditional UV cleaning. 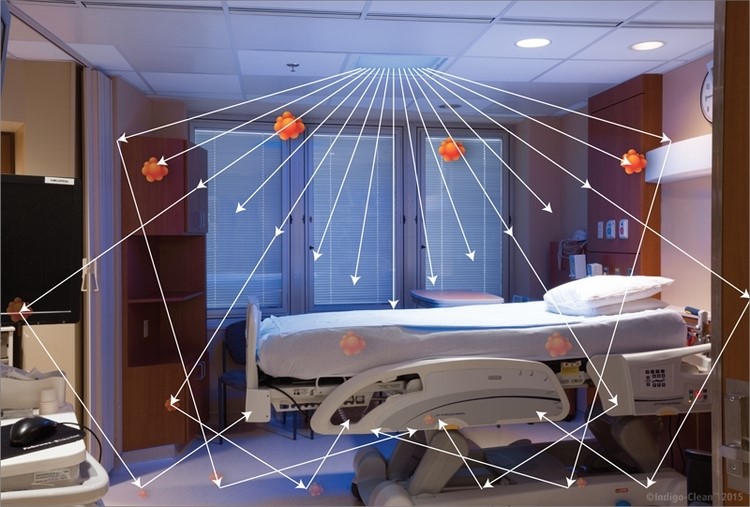 Indigo Clean is a sanitizing light that doesn’t harm humans and it can be installed just the same as any traditional light is fitted. However, the big difference is that while normal lights don’t clean harmful bacteria from the air, this one does. It constantly kills bacteria in the air and on surfaces that are exposed to the light. This means that the traditional UV sanitizers can be done away with along with having to clear the room for cleaning that way. 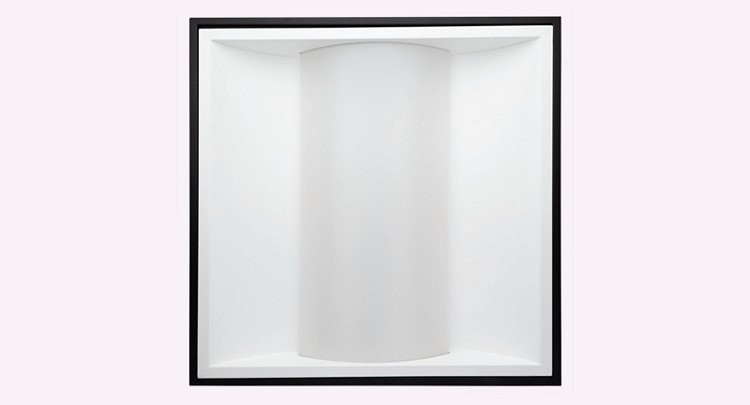 The Indigo Clean is not only useful for killing bacteria, it provides illumination too and as the light is switched on all the time for illumination this means that cleaning is constant and microorganisms will not be able to build up on surfaces where the light reaches. This essentially means that the new system can be used in hospitals along with being used in homes.

The system is installed on the ceiling just as with any typical lighting fixture. It relies on special LEDs to give out light at a wavelength of 405nM. The light is visible but it’s not a bright white light, instead it has a bluish tinge and at the same time destroys anything harmful in the environment.

Kenall Manufacturing holds the license and the Indigo Clean system will be supplied in North American markets.

Space junk is placing our future in danger. Here's how we can clean it