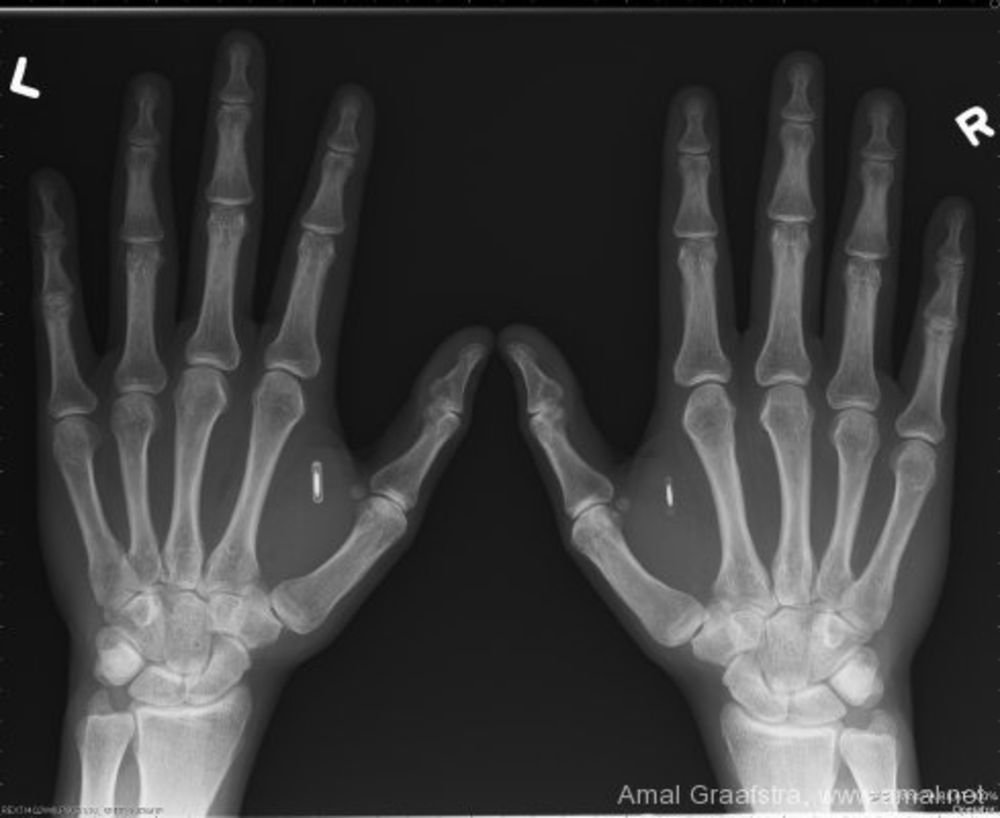 Thousands of people are no longer worrying about forgetting keys or medical information. They have it all stored under their skin.

Within the last year, the number of people using implants to store information has doubled.

The implants use radio frequency identification (RFID) technology to share data with other sources scanned by the wearer. Users who implanted security badges only wave their arm in front of a reader to gain access. Frequent flyers can put boarding  credentials in a tag. The possibilities seem endless.

Glass cylinders containing the RFID tags can be quickly inserted under a user's skin. The implants can even be placed by the user itself, but retailers suggest getting someone trained to perform the tagging. The cylinder itself is only the size of a grain of rice.

Active tags normally cost $25 USD and up depending on battery life, according to RFID Journal. Retailers for the implants estimate between 30,000 to 50,000 people over the world have them.

Users who support tags say they can greatly help those who find themselves in medical or emergency situations. If a wearer has epilepsy, they could include emergency contacts and basic information on the tag. Often, traditional medical tags get lost.

Kevin Warwick, deputy vice chancellor at Coventry University in England, suggested in an interview with Wall Street Journal that tag users could store information and medical personal should be trained to look for the implants.

Eventually, supporters hope to pay for goods and services using the tag, similar to Apple Pay. Some companies already use RFID to help people pay. In 2013, Walt Disney World in Orlando, Fla. began issuing dual-frequency RFID wristbands to park guests. These bands store information for users, including room reservations, credit card information and park admission. It would now be a matter of possibly putting that information under someone's skin. 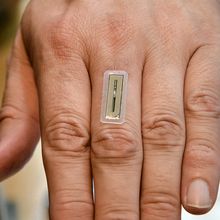 Most skeptics refuse to see the benefits. Issues range from potential identity theft to mind control. Most extreme relate tagging to the "mark of the beast," a number Satan stamps on innocent heads in the Book of Revelation.

In 2012, Amal Graafstra received an RFID implant for only $30 during a hacker conference in Washington State. He spoke with Forbes about the experience, mentioning even complete strangers had opinions. You can watch his implantation below, courtesy of writer Andy Greenberg and Forbes.

"Some people view the body as a sacred temple," he said. "Some view it as a sports utility vehicle they can upgrade. I'm definitely in the second category."