AirTulip is on a mission to revolutionize how you breathe

The key to having cleaner air and a healthier lifestyle.
Sponsored By 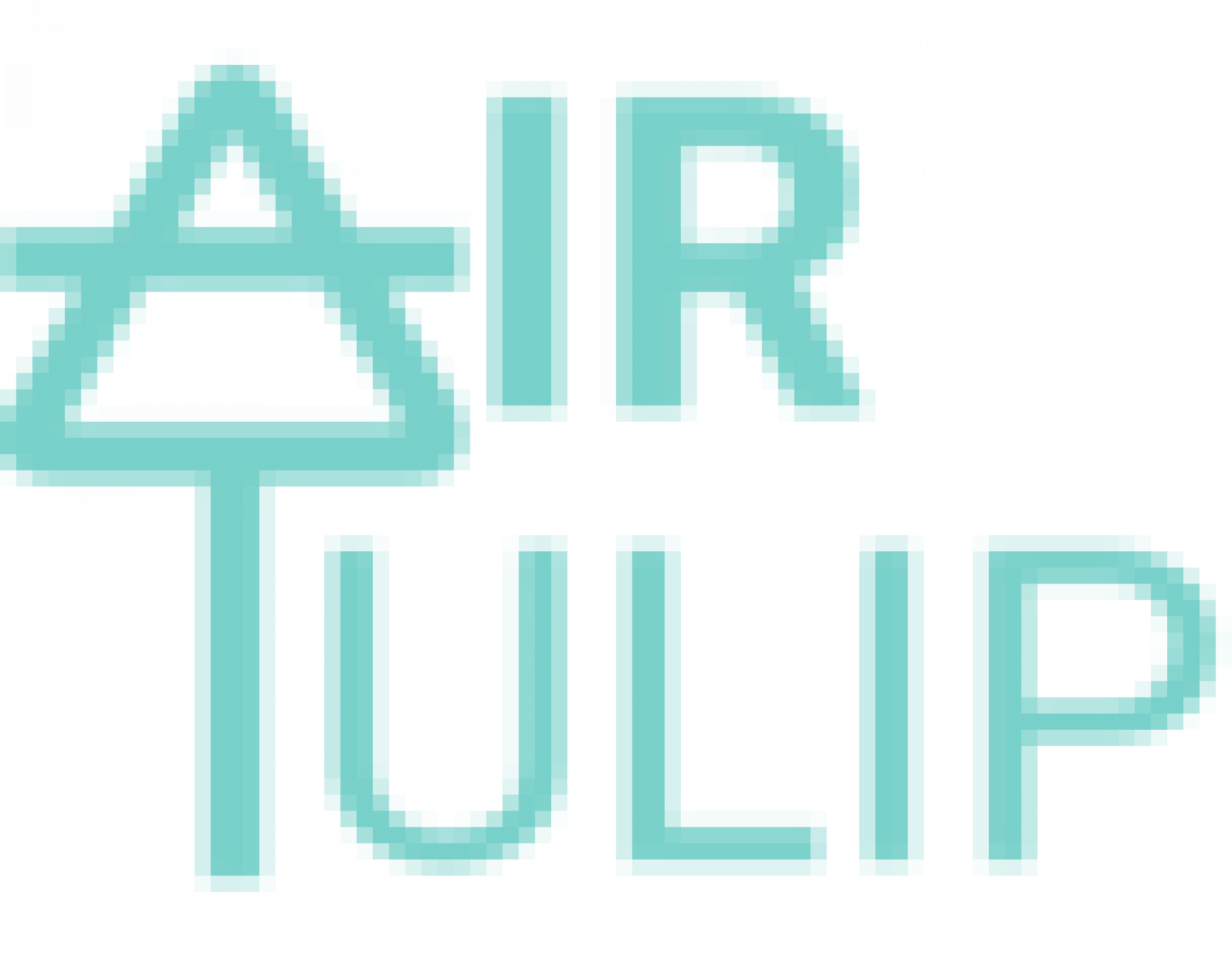 New evidence from The Energy Institute at the University of Chicago (EPIC) has revealed that poor air quality takes 2.2 years off the average global life expectancy. This data is jarring to read – particularly when coupled with the fact that the world has been facing a global pandemic the last few years as a result of an airborne virus.

Enter Arjen de Jong, fluid dynamics and aerodynamics expert. When COVID-19 was declared an official pandemic, he embarked on a quest to find a way to bring clean air to the masses. Together with co-founder Raoul Valstar, the pair began designing a next-generation air purifier that would bring cleanroom technology into the home for the first time.

The result? The AirTulip Sleep, a high-powered air purification system that also operates as a headboard.

AirTulip Sleep – the Why, the What, and the How

The duo wanted to create an alternative to clunky air purifiers that took up space in the home and didn’t effectively eliminate airborne contaminants. The AirTulip Sleep is sleek and customizable, so you can have an air purification system that fits seamlessly into the home.

The AirTulip Sleep is one-of-its-kind. It reduces the particle count in the air to zero, eliminating potential contaminants from being ingested while sleeping. Typically, when we breathe, we ingest millions of particles through what’s referred to as turbulent airflow.

Turbulent airflow is the chaotic motion of air that mixes air particles and contaminants. We experience turbulent airflow all around us, such as the output from a hairdryer or an A/C unit, the air circulating in our homes, and even in weather patterns and airplane turbulence.

The downside to turbulent airflow is that it allows contaminants to be spread easily through the air – which is what we saw with the spread of COVID-19.

The alternative to turbulent airflow is laminar airflow. This type of airflow does not mix any particles or gasses – the air is completely organized. The challenge with laminar airflow is that it is quite difficult to maintain, even the slightest instability will create a breakdown and result in turbulence.

How is AirTulip Sleep different from traditional air purifiers?

AirTulip has created something revolutionary: a laminar flow headboard. The technology in the AirTulip Sleep eliminates turbulence from the air, preventing contaminants from entering and mixing in the air. This results in a completely pure bubble of air shielded from contaminants.

Typically, laminar airflow is seen only in cleanrooms – such as medical facilities and technology development rooms. Before AirTulip Sleep was created, cleanroom technology was not available for the home.

Cleanrooms are extremely expensive and require a considerable amount of space. They can be found in semiconductor – spaces where even the smallest particle could destroy a chip machine, in biolabs where shielding is critical, and in hospital operating rooms.

Through rigorous testing, AirTulip found a way to make this laminar airflow technology compact, quiet, and accessible. When laminar airflow is used in cleanrooms, the result is loud and disruptive. de Jong was able to use his Ph.D. in aeroacoustics to design custom fan systems and implement acoustic resonators to lower the sound to an incredible 28dbA. The sound that is released from the AirTulip Sleep is whisper-quiet and operates at a soothing low frequency similar to that of white noise.

The AirTulip Sleep uses cleanroom technology through not just laminar airflow, but also through cleanroom-grade air filters. Most air purifiers use HEPA filters and mix the purified air back into the contaminated air, resulting in airflow that still contains harmful particles.

The AirTulip Sleep uses Ultra-Low Particulate Air filters (ULPA) that filter 99.9997% of air particles. These filters are 100 times more efficient than standard HEPA filters and are only available in cleanrooms. The output of the ULPA filters is also ten times larger than their HEPA counterparts, so not only is the filtering in the AirTulip Sleep more effective than a standard air purifier, but it is also substantially more powerful.

The engineering process for the AirTulip Sleep has been anything but easy. Years in the making, de Jong attributes the result to thoughtful experimentation: “You need to not just think, but also just do: you have to iterate using the means possible and think about what you encounter in order to change course and evolve.”

The team put out early prototypes to the user as soon as possible, rather than waiting until the product was finalized. Using Computational Fluid Dynamics on supercomputers, they built several test rigs and prototypes while designing their own instrumentation. This allowed them to get real user feedback and refine as much as possible to get the product just right.

Once the technology was finalized, the team set out to get the design fit for a product that would be functional in the home. A dedicated designer worked on the look and feel of the product and how it would integrate with the technology. The result is a product that is as functional as it is aesthetically pleasing. The headboard itself can be customized to fit the taste of the consumer and contains add-on features such as ambient lighting, charging ports, and storage.

The team at AirTulip was dedicated to using as many sustainable materials as possible. Where possible, the AirTulip Sleep contains sustainable and recyclable materials while remaining lightweight. Due to de Jong’s experience in aerospace, they integrated aerospace materials into the product such as honeycomb composites and airplane aluminum. This resulted in a lightweight product for shipping, considerably reducing the transport carbon footprint.

de Jong and Valstar are passionate about making clean air accessible to all, which is why they’re working with the Eindhoven University of Technology to begin research into the relationship between clean air and sleeping quality. The university also independently tested the product and verified its efficacy in eliminating airborne particles. Together, they are on a mission to make a global impact by bringing clean air to the world.

The AirTulip Sleep launched on Kickstarter on August 30th and has already surpassed its fundraising goal. Customers can currently pre-order to secure a 40% discount and access to the first shipment.