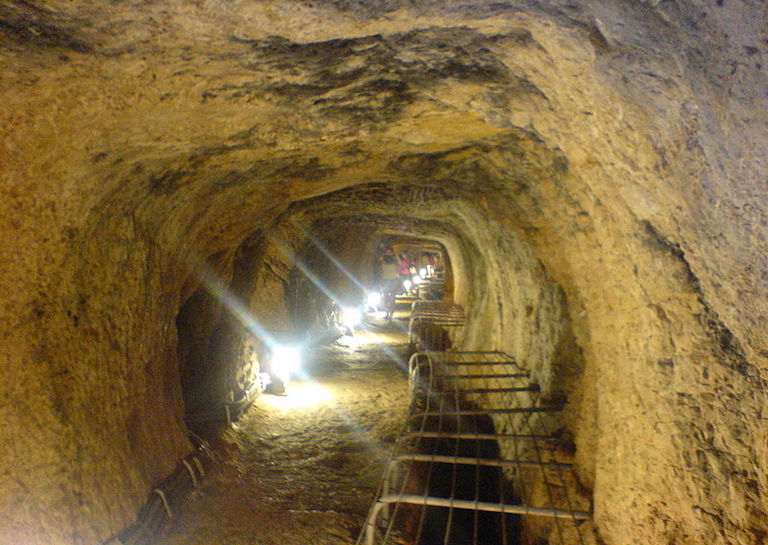 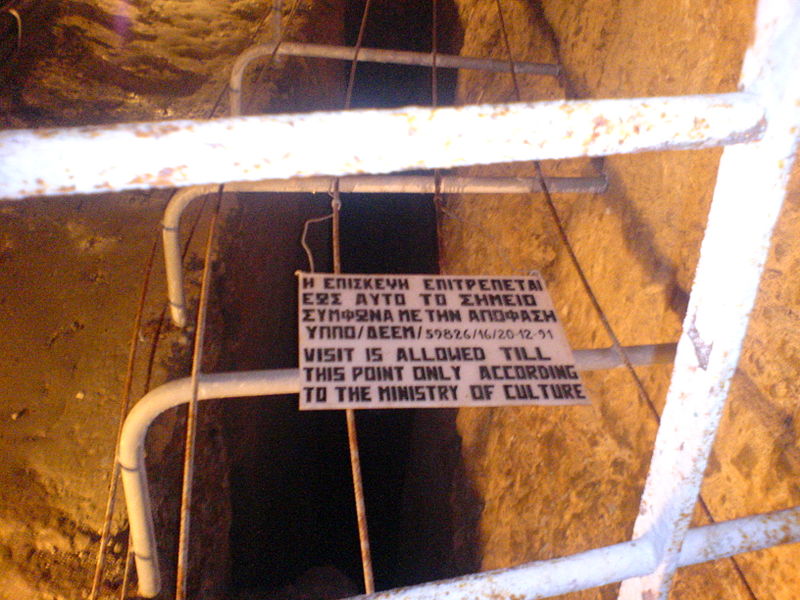 More Stories
innovationGoogle is making its robots smarter by teaching them to think for themselves
Loukia Papadopoulos| 8/18/2022
scienceDoes hot weather lead to increased violence? These researchers found a connection
Deena Theresa| 8/18/2022
cultureMeta's metaverse mediocrity is obvious to everybody but Mark Zuckerberg
Ameya Paleja| 8/18/2022