Apple fans might have a bit more proof that the next iPhone would be equipped with wireless charging. The tech behemoth is now listed as a member of the Wireless Power Consortium.

The company released a statement to Business Insider that neither confirms nor denies any current rumors about the phone, much to our disappointment:

"Apple is an active member of many standards development organizations, as both a leader and contributor. Apple is joining the Wireless Power Consortium to be able to participate and contribute ideas to the open, collaborative development of future wireless charging standards. We look forward to working together with the WPC and its members."

Apple will join other companies like Samsung, Asus, Canon, and Nokia to name a few. WPC issued a statement as well when asked about Apple's addition to the group:

"The companies with the largest market share in mobile phones are now members of the WPC and discussing the standardization of wireless charging.  As we have seen in the past year, Qi has become the de facto standard for wireless power, and this year we expect to see even more momentum by the entire ecosystem."

Apple remains an undeniable leader in smartphone technology. They've set new standards with each new release. We're hoping the "momentum" mentioned could be one caused by Apple finally including wireless charging. 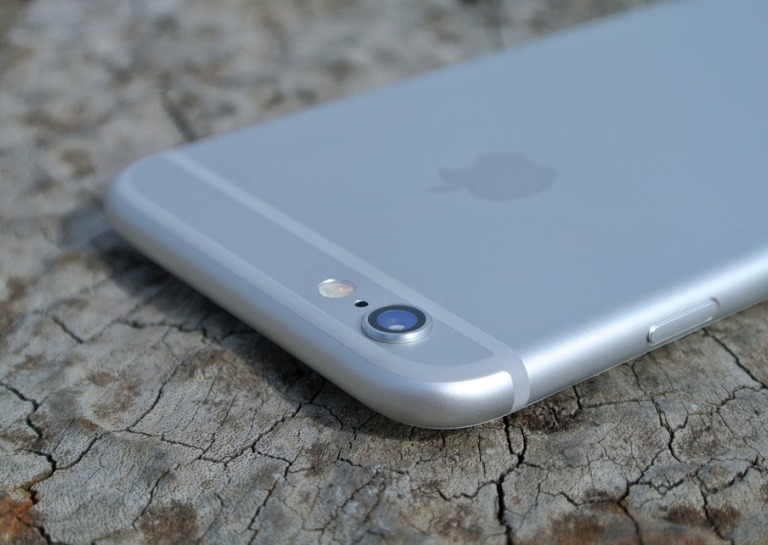 It's important to note the Apple Watch's wireless charging comes as a result of a different need. The company wanted the Watch to be waterproof, hence the need for it being completely sealed. Poof, bye-bye charging ports.

That, in turn, begs another question of the new iPhone: will it also be waterproof? A leaked note suggest there could be three iPhone announcements this year. The two would be follow-ups to the iPhone 7 and iPhone 7 Plus. The third is expected to be a high-end smart device unparalleled by other iPhones. This premium device is estimated to cost more than $1,000, according to a report by Fast Company.

Regardless of the specific features, iPhone users can expect the new releases to be incredible. After all, it is Apple's 10th anniversary of releasing the first iPhone. What do they have to lose?