Rest in peace iPod shuffle and Nano. The websites for the MP3 players were taken down by Apple this week in the wake of the products being discontinued.

Try searching for the products in the Apple store and you’ll hit dead URLs. The death of these two small players follows the official end of the iconic iPod in 2014.

Apple stated, "Today, we are simplifying our iPod lineup with two models of iPod touch now with double the capacity starting at just $199 and we are discontinuing the iPod shuffle and iPod nano”. 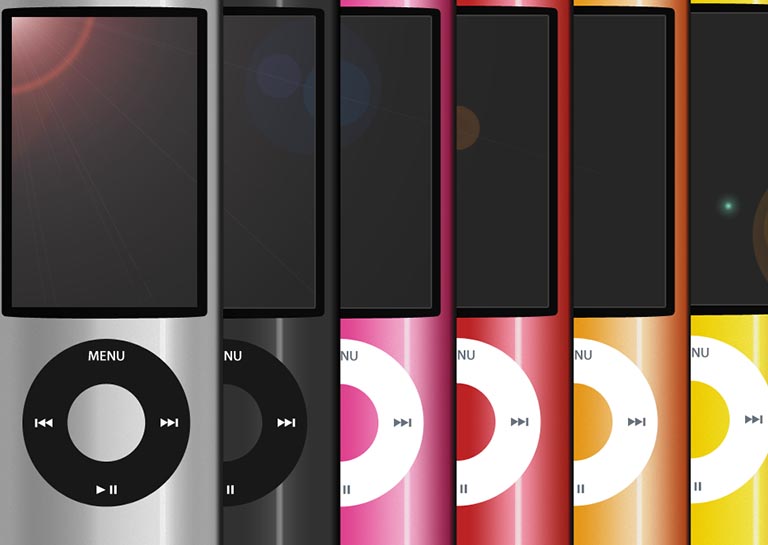 You can buy the iPod touch in with 32GB and 128GB storage options. The previous iteration of the 16GB and 64GB capacities are no longer available.

If you are desperate to get your hands on the Apple products, get down to your local BestBuy or similar before they run out. The nano didn’t get much attention thrown its way over the last few years. It got a small redesign in 2012 when getting upgraded to allow Bluetooth headphones and speakers. In 2015 it got a bunch of new colorways added. The clip on iPod shuffle, promoted heavily to runners, was also mainly ignored in recent history, getting its last redesign in 2010. The end of the iPod shuffle will be missed by runners and others alike who appreciated its tough design and low price.

The iPod was launched on October 23, 2001. Steve Jobs announced the new device as a way to put "1,000 songs in your pocket." The iPod went through many iterations of nano, shuffle and touch until now. When only the touch remained, smartphones have killed the need for MP3 players of any kind. 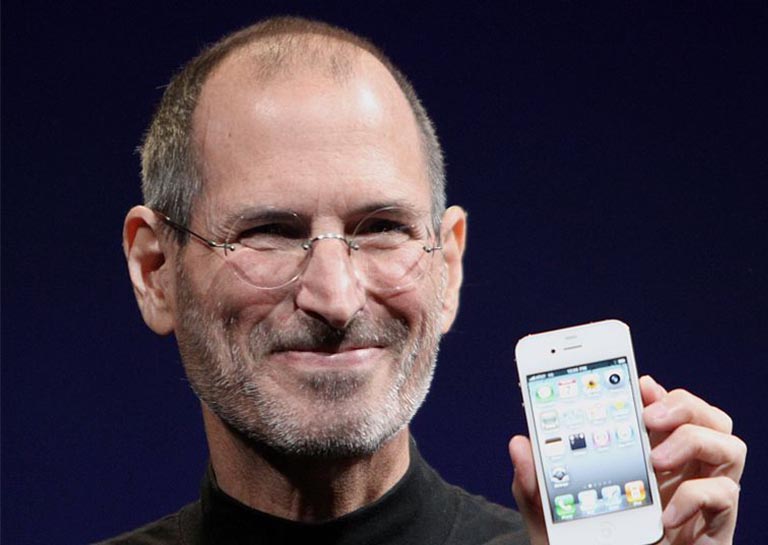 Music consumption has changed a lot since the birth of the iPod too. Rather than storing thousands of songs on a hard drive, people are more likely to pay for a premium music streaming service like Spotify to have any music they want at their fingertips via their smart phone.

A report from Nielsen Music reported that in 2016 streaming services provided around 38% of the music consumption market in the US. That’s around 251 billion songs. This shift to streaming services has made a huge impact on the way record companies and artists operate financially. Previously, artists would make the majority of their profits from record sales and tours were just a tool of promotion for that. Even when people stopped buying physical records, they were likely still buying the music online. A song for $1.29 on iTunes would see a chunk of that returned to the artist. In comparison a song streamed on Spotify pays the artist just $0.004891 per stream according to the website Digital Music News. This seems pretty low, but then again if you are the Candian rapper, Drake and you’ve been streamed more than 5.4 billion times you are doing ok.

In fact, if you are thinking of starting a music career, go with the Hip-Hop/R&B genre. It’s the most commonly streamed type of music, credited with 28% of all the music streamed.