A revolutionary interface could be the key to unlocking the thoughts of people unable to voice their opinions. An international team of neuroengineers used near-infrared spectroscopy and EEG readings (electroencephalography) to measure communication and the brain's electrical activity.

While previous research allowed some select patients communication, many noted this new measure offers the only consistent way to get results for those suffering from being "locked in." 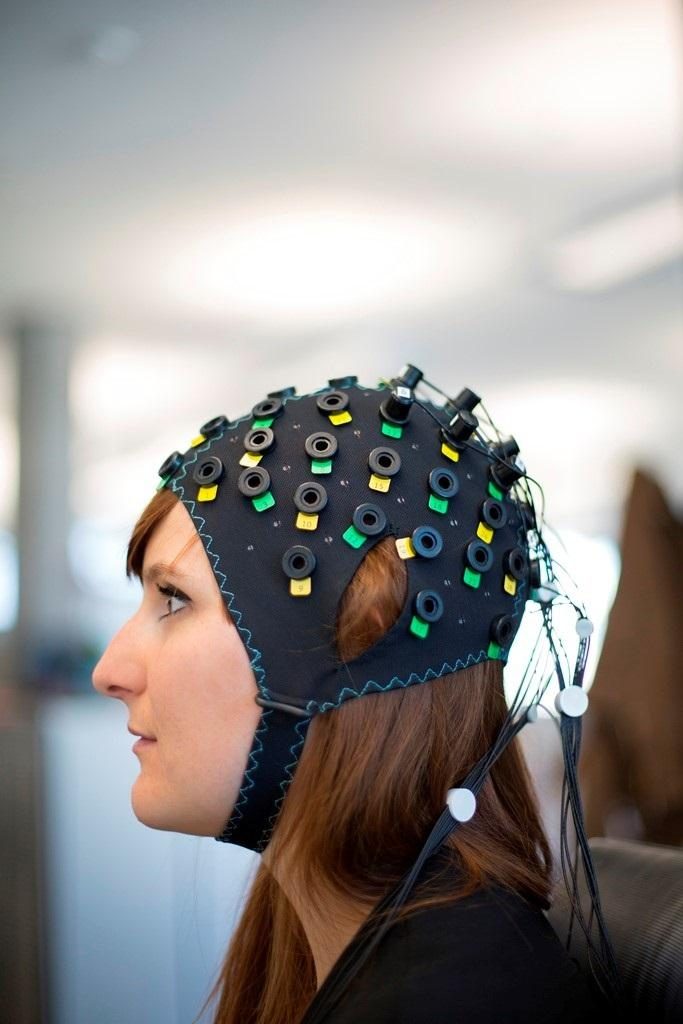 The muteness, dubbed "locked-in syndrome" by researchers, silences a surprisingly large group of people. Those affected include those suffering from complete paralysis who retain awareness, cognitive ability and (sometimes) eye function.

The researchers used four patients locked in due to amyotrophic lateral sclerosis (aka ALS or Lou Gehrig's disease). This neuron disease notoriously destroys considerable portions of the brain and nervous system used in mobility. According to the ALS Association, doctors diagnose 15 new ALS cases each day. In the U.S. alone, 30,000 people suffer from its debilitating effects.

The patients were asked a series of yes or no questions. They thought of their answers, and the interface measured brain activity and blood-oxygen levels to determine an answer. As to not confuse patients and limit outliers, the team used simple questions. They received intelligible, readable responses 70 percent of the time, according to a press release.

The results surprised the team, according to the paper published in PLOS Biology. The participants noted being "happy" despite their inability to communicate with loved ones. Niels Birbaumer with the Wyss Center for Bio and Neuroengineering in Switzerland said the results shocked him.

"The striking results overturn my own theory that people with completely locked-in syndrome are not capable of communication," he said.  "We found that all four patients we tested were able to answer the personal questions we asked them, using their thoughts alone. If we can replicate this study in more patients, I believe we could restore useful communication in completely locked-in states for people with motor neuron diseases."

The questions not only provided engineers with a scope of improving the interface. It allowed them to bond with people who many largely felt had been isolated and 'unreachable.' The family of one patient asked that researchers ask whether the patient would let his daughter marry her boyfriend. Like most highly protective fathers, the patient said "no" nine times out of 10.

"We were initially surprised at the positive responses when we questioned the four completely locked-in patients about their quality of life," Birbaumer continued. "All four had accepted artificial ventilation in order to sustain their life, when breathing became impossible; thus, in a sense, they had already chosen to live."

For Director of the Wyss Center John Donoghue, this project means more than just improving technology.

"Restoring communication for completely locked-in patients is a crucial first step in the challenge to regain movement," Donoghue said. "The Wyss Center plans to build on the results of this study to develop clinically useful technology that will be available to people with paralysis resulting from ALS, stroke, or spinal cord injury. The technology used in the study also has broader applications that we believe could be further developed to treat and monitor people with a wide range of neuro-disorders."

SEE ALSO: These Mini-Brains Could Lead to Huge Possibilities