Humans working hand-in-hand with robots; it's all written in the stars!
Sponsored By 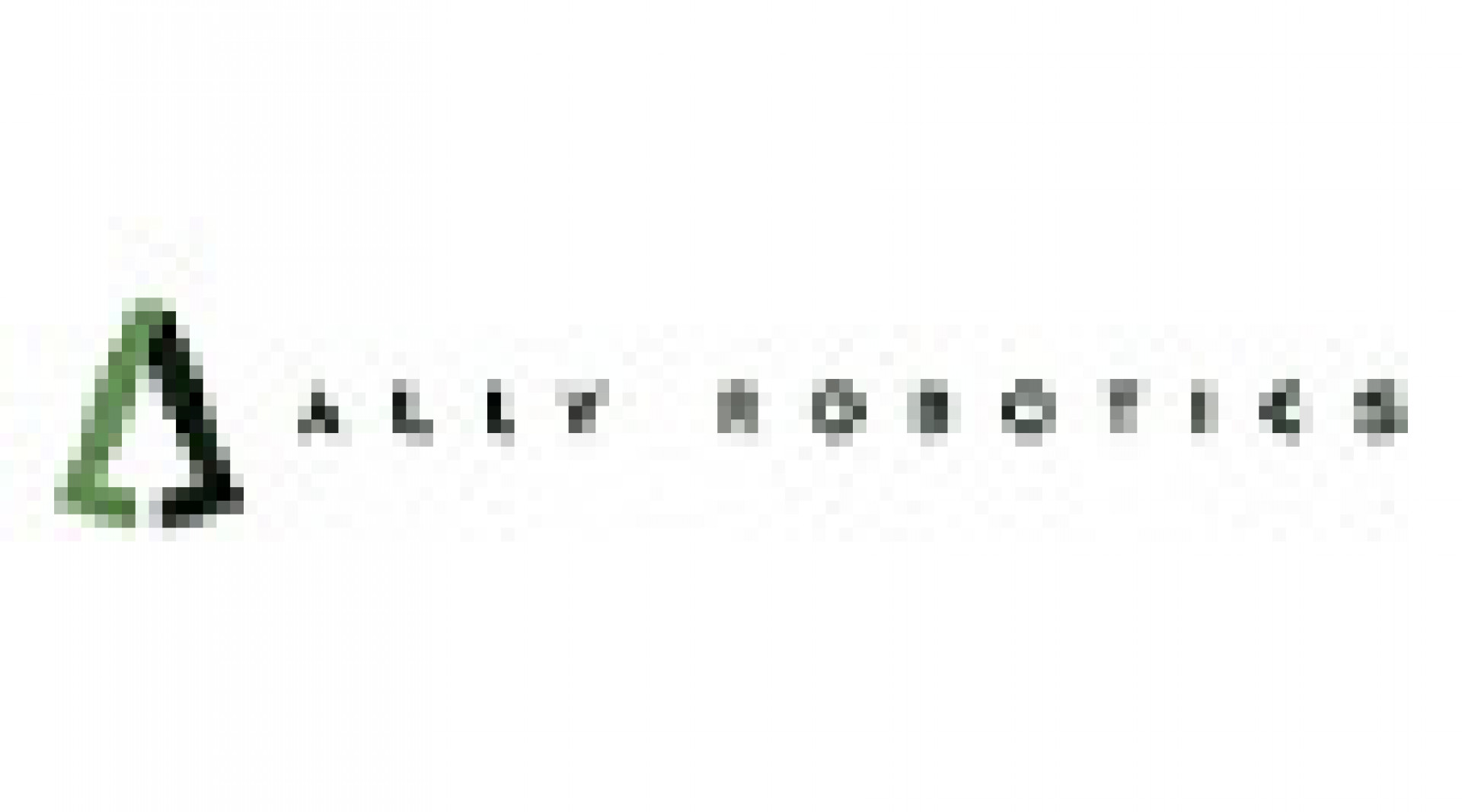 An increased focus on educational attainment can be cited as a crucial factor compelling people to look for better work-life balance and an increased standard of living. In the aftermath, there’s a dire need for innovative technology to replace manual labor, and affordable robotics solutions are the only way to go forward.

Washington-based company Ally Robotics works relentlessly to provide feasible robotic solutions to bridge the labor shortage across various industries like restaurants, construction, manufacturing, and much more. Now, they seek investors as they aim to expand.

Combining affordable and reliable hardware with intelligent software, Ally creates robotic arms that can easily carry out various manual tasks and eliminate the need for human interference. These arms are lightweight and easy to set up and use. Most importantly, they can save loads of cash that could otherwise be spent on upfront costs and maintenance of robots.

On average, companies may have to spend around $485,000 over a decade to set up and maintain robotic solutions for industrial applications. And there are several reasons why it accumulates such mammoth numbers in expenses.

The setup process of a robotic arm system alone takes a massive investment, as do the programming activities at the back end to make them work properly. Programming robotics can take an extensive amount of time to get them in proper working order.

Ally Robotics aims to simplify this complex system by providing a smart and intuitive robot that uses imitation learning to carry out sophisticated manual tasks, skipping the wearisome steps of setup and programming. All you have to do is perform the action, and the robotic arm will imitate it - while also “learning” the overall movement/activity - thus acting as a substitute for a manual job.

The cost-effective nature of the Ally system also enables businesses to plan and scale efficiently. Ally robots can be deployed at a much faster rate when compared to traditional robotic systems, saving valuable energy and time.

Ally Robotics is on a mission to simplify the complicated system of robotic solutions while also trying to bring it down to an economic scale where it can be easily afforded by small businesses. The question is, how do they do it?

Ally Robotics cuts down on manufacturing costs by using economical hardware, all while ensuring the build quality isn’t compromised. It uses quasi-direct drive actuators, which cost only 30% of the traditional actuators. With maneuverability and affordability being the focus of the entire system, the company uses low-cost materials to produce the final product.

On the software end, Ally Robotics uses cutting-edge artificial intelligence, coupled with imitation learning to eliminate the need to program the robots for certain tasks. All you need to do is perform the actions with your hand, and the robotic arm will emulate it flawlessly.

This feature helps companies eliminate the programming and maintenance costs that would otherwise be used to pay developers. Using simple yet differentiating technology, these robotic systems allow faster labor to be performed with minimal human interference.

How do Ally’s robotic arms fare in different domains?

Ally Robotics is already walking down the path of its mission to innovate the robotics industry and make it available at affordable prices to businesses and industries. Robots are now working in tandem with humans to speed up the process and increase efficiency.

Here’s a peek into some of the industries where the robotic arms produced by Ally Robotics can create a positive and lasting impact.

The Ally robots can be assigned dangerous tasks that can cause harm to human health. For instance, cutting wood, assembling pieces, etc. In doing so, these robots easily surpass the current robotic systems in terms of health security.

Ally robots can be easily deployed to perform in-line tasks in car manufacturing units. While traditional robots are already doing this, you can do it in a better, more convenient, and more cost-effective manner with an Ally robot.

The Ally robots can be used by farmers to trigger faster harvesting and sorting to gain a faster output. The food service industry can also benefit majorly by using this robot. The company has already connected with a food robotics titan that has amassed a $30M revenue in sales, to help automate their kitchens.

Not only for offices and factories, but the Ally robotic arms can also be used for household chores like sewing, washing windows, and much more.

What the future beholds

Cost efficiency is a matter of great importance that needs to be addressed if robotic solutions are to be viewed as a viable solution to bridge the increasing divide in the labor force.

These robotics systems can be deployed for both industrial and non-industrial tasks, thus promising a safer and better workforce for industries in the years to come. You can visit their website to know more about their endeavors or invest in their current seed round to make a sustainable future by building the right synergy between robots and humans in the workplace.

Interesting Engineering May Receive Monetary Compensation By The Issuer, Or Its Agency, For Publicizing The Offering Of The Issuer’s Securities. Interesting Engineering And Issuer Of This Offering Make No Promises, Representations, Warranties Or Guarantees That Any Of The Services Will Result In A Profit Or Will Not Result In A Loss. Any Comments Expressed Herein Are Publisher’s Own And Not Intended As Investment Advice Or A Solicitation.

Could coffee prolong your life? Scientists think it might – The Blueprint
Alice Cooke| 10/9/2022
innovation
Sci-fi-like space elevators could become a reality in the "next 2 or 3 decades"
Chris Young| 11/29/2022
innovation