DARPA were the ones to offer us cool robots and they are always at the forefront when it comes to technology. They are working on making the battlefields safer for the U.S. military and the robotic suit is able to assist soldiers when carrying heavy equipment around. Along with this the agency is working on a project which seems to come straight out of a science fiction movie. They are hoping to be able to create a brain implant that can be used by soldiers to restore lost memories due to them suffering a head injury. 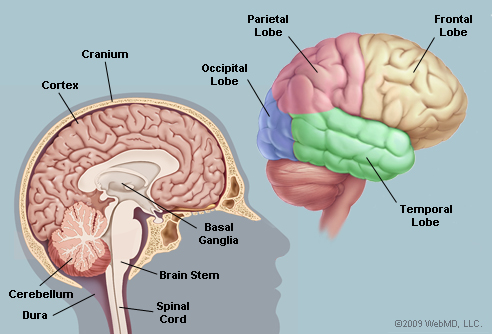 The whole idea of the brain implant is that it would be placed inside the brain of the soldier and would record memories as they occur. If the soldier suffered from a brain injury the implant would be able to do a system restore, much like that of a computer when something goes wrong, giving the solider memories back. The project has been given the name of RAM, which stands for Restoring Active Memory. DARPA is at the moment seeking proposals from other companies who are specialists in the areas. This includes Medtronic; they began to work with brain implants just last year to treat Parkinson’s disease. Their idea is to send electrical signals straight to the brain.

At the moment the team is far from being able to do this as first they need to be able to decipher signals and find out where they come from. At the moment they are at the stage where they are learning how to study the signals along with the region the signals came from. Memories are known to start with mRNA proteins which cause neurons to join in the brain, while the connections form the memories of a person. An implant would need to be able to record the whole process and would have to learn how to replay those specific conditions, which is not going to be easy.

When the team working on it eventually reach the point where the tech becomes reality, they would be able to use it and those results could be something along the lines of what was seen in the sci-fi movie, The Matrix. In order for the person to learn a new skill they could just plug into a database and download, this would allow them to learn new memories along with gain knowledge and skills. The implant could have huge effects in the world of medicine and help those who are suffering from illnesses such as Alzheimer’s as it could help to rekindle memories.