Do you think the Concorde is fast? You might reconsider after seeing this Supersonic commercial travel ended on November 16th, 2003 with the retirement of the Concorde aircraft. Ever since there have been several interests in reigniting the fantasy of supersonic travel. Various groups have tried to find a way to revive the Concorde and some aircraft manufacturers have already started filing patents for what could be the next commercial aircraft to travel in supersonic speeds. 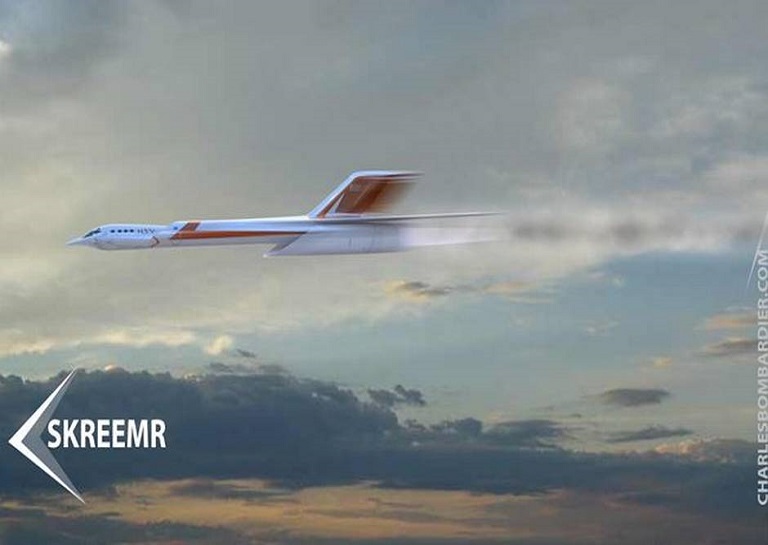 The Concorde traveled at an incredible Mach 2.04, or 2,179 km/h and basically, any upcoming supersonic airliner will aim to match that speed, or even beat it. But not the Skreemr concept. The Skreemr concept seems to be in a league of its own, with a design that is expected to travel at five times the speed of Concorde itself, or ten times the speed of sound if it is ever realized. 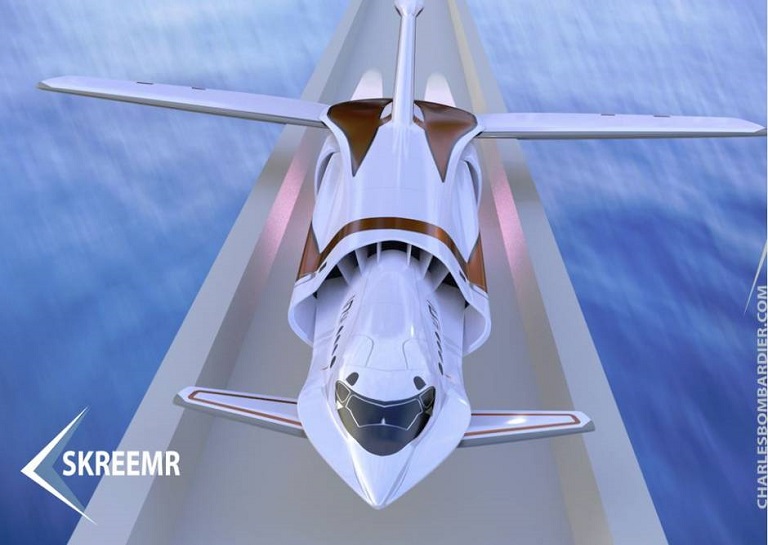 It was designed by two people, Charles Bombardier and Ray Mattison, and various aspects of the design prove to be very interesting. Firstly, it has four wings which is rather strange. And then there is the take-off. As reported by The Globe and Mail, the aircraft would take off in quite an unusual manner. It will be accelerated between a pair of conductive rails in an electronic launch system and then basically shot into the sky. Think of the whole set up as one gigantic catapult. 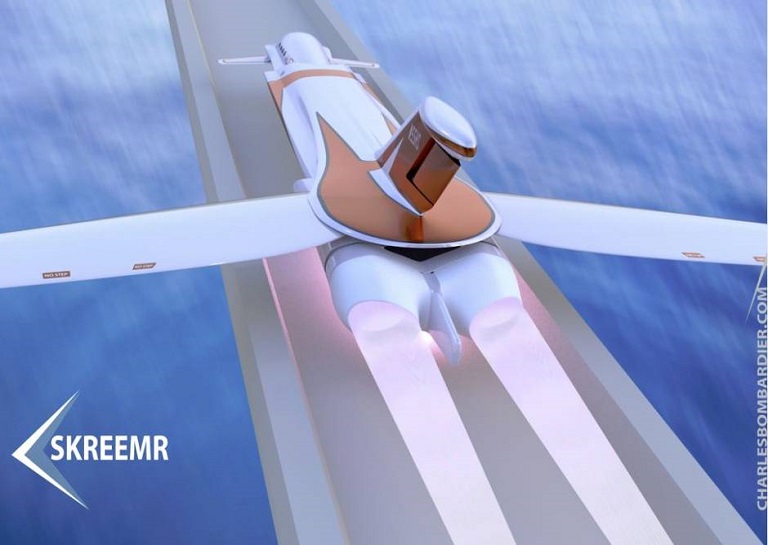 After launch, the Skreemr would be able to ignite the fuel - either liquid oxygen or kerosene - on board and then use it to propel itself to higher altitudes, reaching a cruising speed of about Mach 4. This is already twice the maximum cruising speed of the Concorde. In order to reach the maximum cruising speed of Mach 10, the designers envisioned that Scramjet engines could be used. Scramjet engines are special types of engines in which fuel combustion occur in supersonic airflow. This technically makes it the ideal engine to be used on such an aircraft. The downside to this idea is that it is purely theoretical since the Scramjet engines have not yet been fully realized. So there is a question of whether they will even be feasible for aircraft such as these if they are ever perfected. 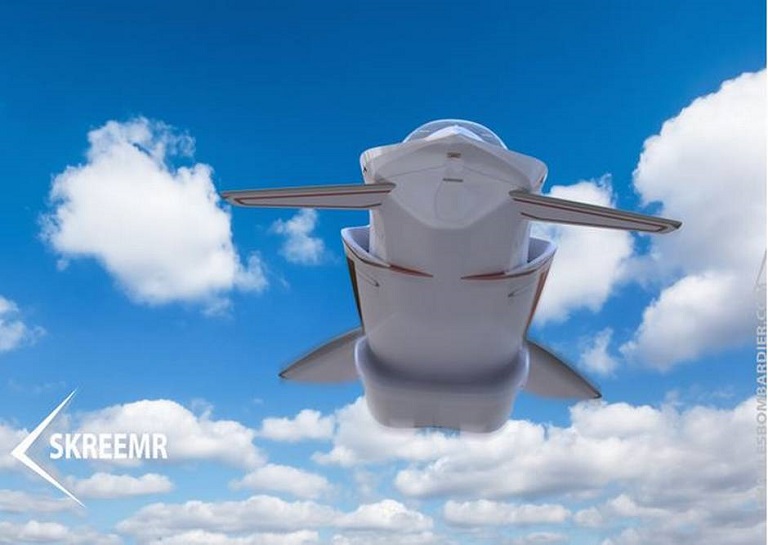 The Skreemr is designed to transport 75 passengers, which seems to suggest that the aircraft is designed for the luxury end of the market.