Drone technologies are advancing at rapid rates and researchers at the Johns Hopkins University Applied Physics Lab (APL) have just made a breakthrough in a new stealth drone that can stay underwater for months and remain operational. Designed to be corrosion resistant and operate at depths of several hundred feet, the CRACUNS drone has many uses in the military and private sector. CRACUNS stands for corrosion resistant aerial covert unmanned nautical system and was meticulously manufactured by team of engineers with backgrounds in Naval design and amphibious drone systems. 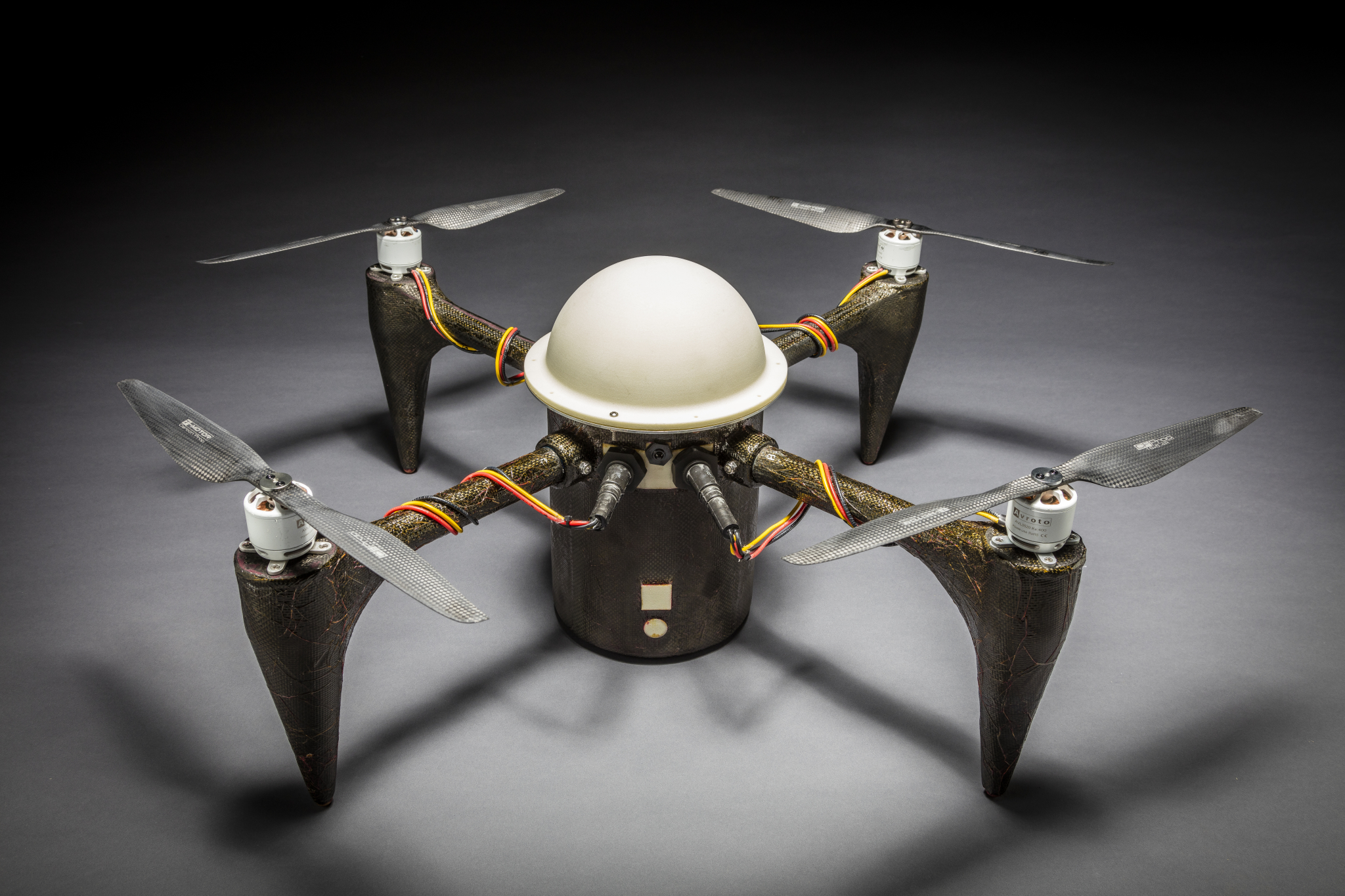 The drone offers up a rapidly increasing diverse array of abilities not seen in previous amphibious vehicles, from its payload capacity to depth range, it can do it all. However, by far the most innovative feature of the CRACUNS is its ability to remain underwater for as long as needed and launch on command. This could allow for covert military stealth operations allowing for a swarm of drones to lie off the coast of the enemies country, ready to attack.

There were two main challenges addressed by the engineers in the design of the submersible drone: withstanding the water pressure and resisting corrosion. By utilizing the new fabric and composite material mesh technologies currently available, they were able to build a structure strong enough to handle the pressure. Making the motors and other metal components salt water resistant proved to be a much tougher task. After months of testing watertight coating and fittings, the team was able to effectively stop corrosion from occurring on the drone.

Preliminarily, the drone was submerged for 2 months to test for corrosion across all components. Through the versatile waterproof coatings, the drone was maintained at a fully operational status. Check out the video below to see more from the APL team about CRACUNS.

We are living in the age of robotics, and it seems that a new breakthrough is occurring ever week if not every other day. The military is by far the largest projected market for the new amphibious drone, but it could also be adapted for more recreational or commercial use. One day soon in the future you may be able to get your hands on a covert underwater drone ready to attack whenever you please.

SEE ALSO: How drones are taking over the world