New Lensless Camera Technology Could Give Us Slimmer Smartphones After seeing a camera inserted into a man’s eye, we are not surprised to learn a lensless camera as thin as a piece of paper is under development. Caltech has just released a new research paper titled, “An 8x8 Heterodyne Lens-less OPA Camera,” that details how they have created a way for a digital camera to be constructed from an ultra-thin arrangement of photosensors. The team made up of Reza Fatemi, Behrooz Abiri, and Ali Hajimiri have called the technology an "optical phased array" or OPA.

It works "using a paper-thin layer of low-cost silicon photonics without any mechanical movement, lenses, or mirrors," says Ali Hajimiri, chief engineer on the project. 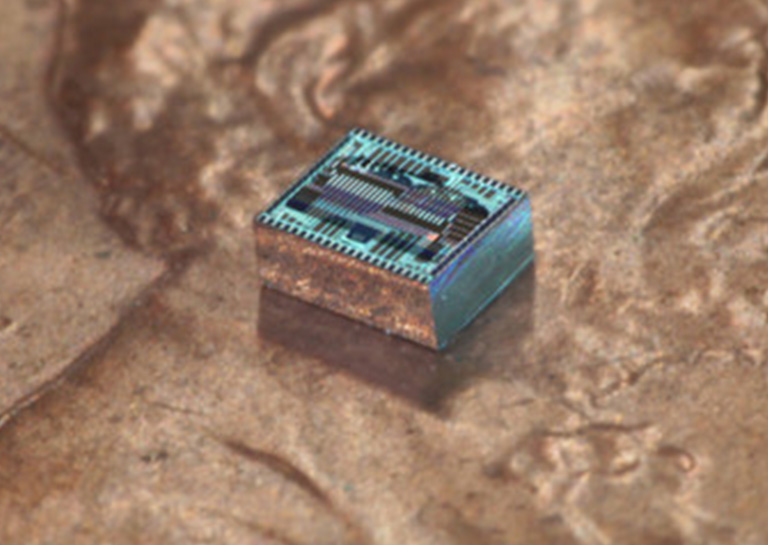 Precision controlled to light the key to camera success

The OPA is constructed from 64 light receivers that are then arranged in an 8x8 array. It functions by phase shifting light using a “tightly controlled time delay.” This precise timing is controlled with femtosecond (quadrillionth of a second).

Basically, this precise timing means the lensless camera can focus on one small part of the larger picture. You can imagine it as many small cameras capturing just a small section of one image. 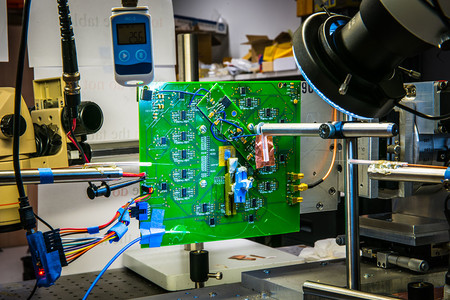 One of the authors of the research paper, Hajimiri explains on the Caltech website "We've created a single thin layer of integrated silicon photonics that emulates the lens and sensor of a digital camera, reducing the thickness and cost of digital cameras. It can mimic a regular lens, but can switch from a fish-eye to a telephoto lens instantaneously—with just a simple adjustment in the way the array receives light".

The research was presented by Hajimiri and their team at the Optical Society of America's (OSA) Conference on Lasers and Electro-Optics (CLEO).


New lensless camera opens up the possibility for thinner smartphones

The lensless camera technology could mean even thinner smartphones and tablets. But potentially and more excitingly, Coauthor Behrooz Abiri, suggests the new technology could lead to “ultra-light, ultra-thin enormous flat telescopes on the ground or in space.”

Smartphone developers have been trying to make phones thinner for some time but they are generally hindered by the typical construction of digital cameras that require the key elements to be placed on top of one another.

Currently, the 8x8 array can only capture low-resolution images, but the research team is already at work on the next iteration which will include larger light receivers to increase the image quality. Once the camera is more developed, additional research will be done on how to implement it into devices and wearables.

California Institute of Technology or Caltech is a renowned research institute. The facility manages the Jet Propulsion Laboratory (JPL) for NASA. This lab is responsible for sending probes to space for planetary observation and research.