The future is electric, and we are one step closer after Eviation Aircraft released the first prototype of an all-electric airplane. The futuristic machine has a range of 965 kilometers and the capacity to carry nine passengers and two crew members. The plane was released at the 52nd International Paris Airshow. 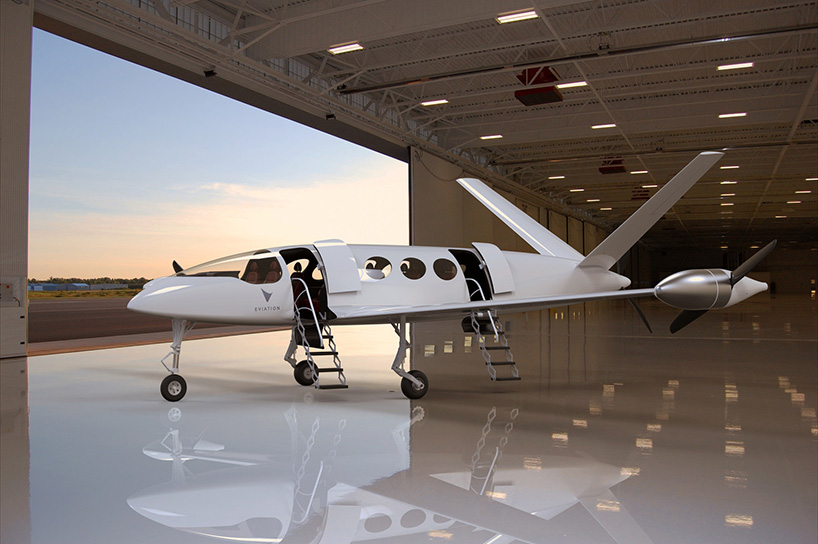 Alice the aircraft is emission free

The non-emission aircraft is a huge leap forward in electrical aircraft. Currently, aviation is responsible for 2% of the world's total carbon emissions. Called the ‘Alice’, the plane is marketed as a commuter airplane. It has a cruise altitude of 10,000 feet and a top speed of 240 knots. The company is promoting the plane as an alternative to ground based transport for short trips between major cities. 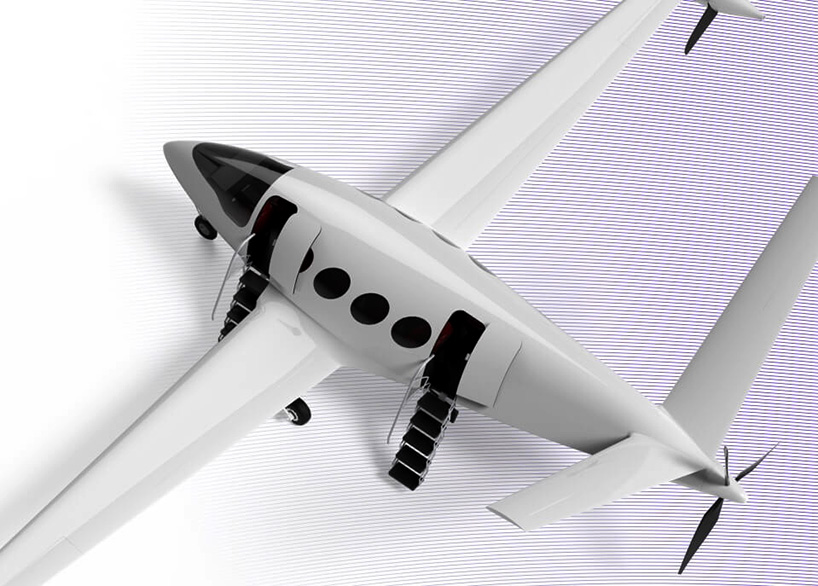 At the moment all we have seen are beautifully rendered images of the Eviation concept. But the company claims to have complete proof of concept flights. The first production model is expected in 2020. According to the company’s website “Alice is using distributed propulsion with one main pusher propeller at the tail and two pusher propellers at the wingtips, this allows both reducing drag and redundancy.” Electric airplanes have the potential to play a huge role in reducing global greenhouse gas emissions. 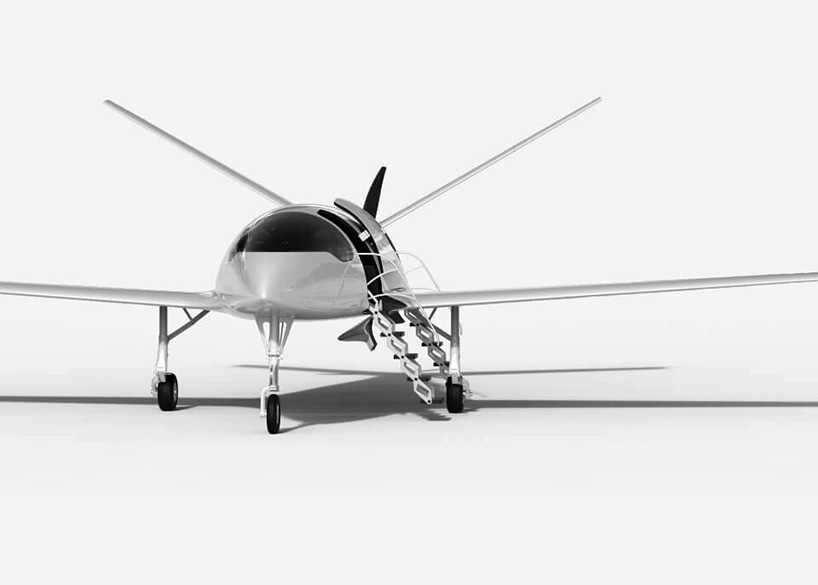 The European Global Commission for Climate Change asserts that the airline industry accounts for almost 2% of the world total carbon emissions. In a list of countries by carbon dioxide emissions, International Aviation is ranked 14th.

NASA is pushing the agenda of electric air transport. Eviation Aircraft is part of the space agency’s On-Demand Mobility program. The program aims to develop transport technologies that will change the way we think about short distance traveling. The program is developing various types of electric commuter aircraft. NASA is also spending a lot of time on the GL-10 project. The GL-10 is a hybrid helicopter and plane that has the possibility to provide a low cost and low emission alternative.

Another electric plane company, Wright Electric are creating a 150 person capacity plane that would suit medium haul commutes such as New York to Boston. Lasting battery length is still the main challenge for electric transportation with some pundits believing the technology won't improve enough to ever allow for long-haul flying.

Reducing the emissions from International Aviation is crucial to moving towards a healthier future for the planet. Flying is still growing in popularity as airlines add more destinations and routes. The competition between airlines is fierce keeping costs low. Opting to offset your carbon footprint by paying a nominal fee is still available on most flights, but consumers are wary of such programs. On an average day, more than 8 million people take to the air.

Australian airline, Qantas, has the largest Carbon Offset program in the world with more than 1.8 million tons of carbon since it began in 2009. This comes from both passenger and company programs.