Facebook Drone Made of Food Components to Deliver Humanitarian Aid 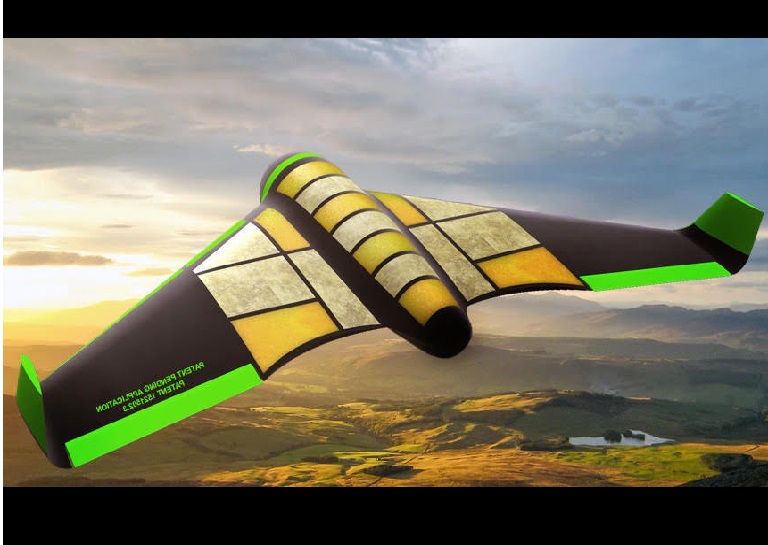 After Facebook's purchase of Ascenta (recently changed to Aquila) drone for $20 million in 2014, they recently unveiled further development plans to develop a drone constructed with compartments made out of food to be used in humanitarian efforts.

Current disaster relief missions aim to help as many people as possible, causing a general focus in built up areas- predominantly within cities. While it is reasonably logical to help the masses, many civilians are often left stranded in farther or harder to reach areas as the attention is focused on the densest regions of disaster areas.

The Pouncer is a Facebook-owned, autonomous drone specifically designed to provide relief in hard to reach regions. The Drone will be specifically be designed to carry a large payload by integrating food as partial components within the wings and body. The food will fill the empty space between wooden struts, giving the craft rigidity. The idea behind the drone is to provide maximum resources, able to deploy food and firewood in low population or hazardous areas.

“Well, it can react very quickly to need. If you've got a disaster, the Pouncer aircraft can be introduced and react to that within hours, and accurately. Where the infrastructure on the ground is cut off, or the airspace is cut off, Pouncer will go straight to the heart of the problem. This doesn't mean that other forms of air delivery are now defunct. They're exceptionally good, but only when the conditions are right,”

Says ex-British Army veteran Nigel Gifford, one of the developers behind the project.

The drone will be delivered via drop delivery off the back of the highly versatile Hercules C-130 transport aircraft at an altitude of 25,000ft. It will carry a maximum payload of about 50kg (110lb), comprised largely of food, wood, and some medial supplies. Ideally, the drone will be able to be deployed and landed in an area with an accuracy of 10 meters from a distance of 40 km away. Following a series of successful tests, Gifford says they may investigate the feasibility of creating a craft with an entire structure constructed entirely of food.

The project could prove to be incredibly useful in aiding civilians that would otherwise be stranded for days, potentially weeks at a time. With quick, easy deployment, the drone ensures maximum efficiency by packing a massive payload, integrated as part of the integrity of the craft. While the food is still in the prototyping phase, very soon it could be delivering humanitarian  aid to rural survivors all across the globe. If all goes to plan, the Pouncer will bE flight-worthy by April.