Forget air guitar thanks to Aerodrums, the invisible drums Just everyone will have heard of playing an air guitar, holding your hands as though you are playing the guitar and playing along to a guitar solo. Well now with a little thanks to technology there is now air drums in the form of Aerodrums, invisible drums that you can actually play. 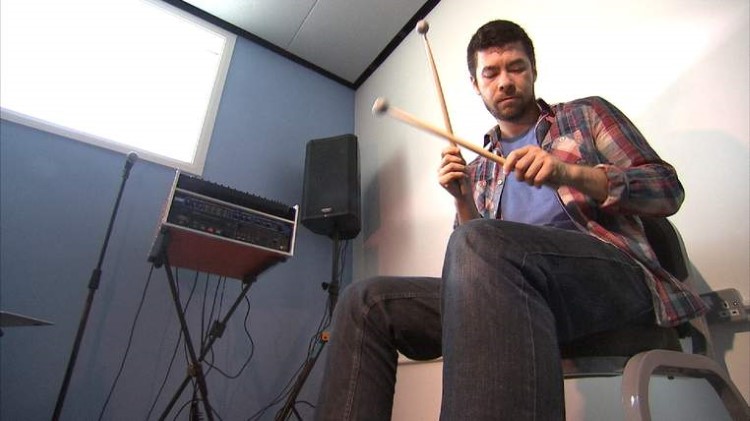 You no longer have to struggle to find room for a full drum kit if you have Aerodrums. You can play the invisible drums and it sounds like you are playing real drums, yet you don’t have to hit any skins. Instead, the kit uses motion-tracking software while you are hitting the invisible drums and this is turned into a MIDI signal in real time. While the technique is a little different from playing a drum kit, there is very accurate sensitivity to movement. 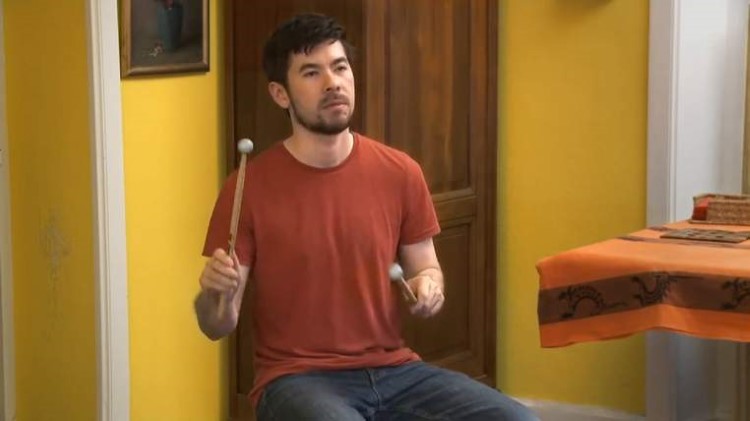 One of the co-founders of Aerodrums said that a high speed camera is used so as to accurately determine the drumsticks movement and this then gives an authentic drumming experience. The kit does just the same as real drums, when you hit them hard you get an accented heavy note and when you hit it softly the note is a soft one. The designers behind the Aerodrums have put a lot of work into modelling real drums volume response. 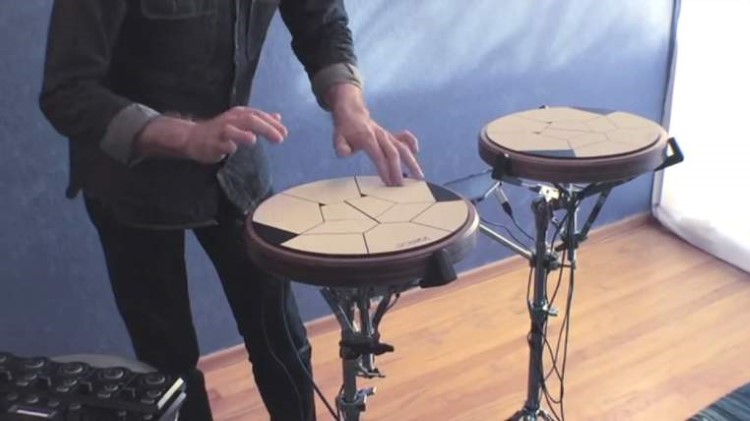 Aerodrums have a contender though in the form of Jambe from Sensorpoint. The company have designed an instrument that mimics a traditional drum kit. They have a background in sensors and have used them to get performance information from a drummer and made an electronic drum kit that plays equally as well.

Of course the Aerodrums or the Jambe are not likely to replace the traditional drum kit in live stage shows of groups. People are going to want to see an actual drum kit being hit, not someone sitting on a stool with drumsticks in hands and hitting fresh air. However, for those who want to play the drums but who don’t have the space for a full sized drum kit, the Aerodrums could be the ideal solution.