The Future of Portable Power: Batteries or Tiny Micro Generators? We all know the struggle of having a nearly dead phone battery, but will we always have to rely on batteries or could some Iron Man reactor tech come to the rescue? 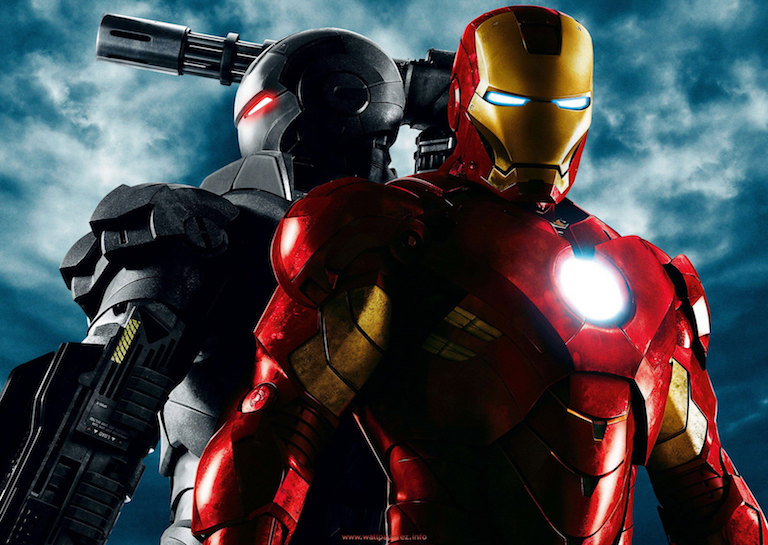 Battery technology has been improving for many years now at a fairly steady pace. Due to the nature of battery science, it is unlikely that huge breakthrough will bring a highly more efficient battery. Rather, it is more likely that we keep improving their efficiency of our current battery systems at a relatively flat pace.

Batteries will improve to a point that is significant when compared to current technology. Lithium-ion technology, the best battery technology we currently have, is being heavily researched by scientists and engineers around the globe. Notably, one team from the University of Illinois at Chicago is investigating a way to replace graphite electrodes with porous nickel electrodes to better hold ion charge in a denser formation. Researchers from South Korea's Pohang University have also developed electrodes with internal channels that enable lithium ions to diffuse more freely, thus improving battery conductivity, according to Mouser Electronics.

Across the globe, intense and highly scientific studies like these persist to improve battery technology, but what if the solution to portable power isn't batteries at all?

Portable micro-generators have actually existed for some time now. A company called Kinetron makes claw pole stator and multi-pole magnet generators. The smallest generator they make is only 4 mm in diameter and can generate 10 mW of power. On the higher end, the company also makes a 23 mm diameter generator that can churn out 500 mW of power. These generators are certainly impressive, but their technology is hardly cutting edge.

Researchers from MIT believe that we will have a net positive fusion reactor built in the next 10 years. While the reactor will be about 20 meters in diameter and not really portable power, it's an impressive step closer to the future of Iron Man technology.

So, we probably won't be walking around with fusion reactors in our chests to power our homes or tiny little magnetic generators, but what about other forms of electricity generation?

In one of the most promising micro-generator breakthroughs, engineers from the Georgia Institute of Technology are making significant strides towards creating a tiny coin-sized piezoelectric generator that could output as much as 4 watts just through walking energy. Essentially, the devices have nanowires inside that when flexed, produce tiny amounts of current. Embedding devices like these into our shoes would be enough to charge small electronic devices.

Devices like these may answer the question of where the power comes from to charge out batteries, but they don't seem to be in a state ready to replace batteries just yet.

Batteries are Here to Stay

Battery technology is to such an advanced point right now that surpassing its portable power capabilities through other means will prove difficult. Batteries, in their current forms, will likely continue to be implemented into our devices. The method of charging batteries, on the other hand, will likely see the biggest changes. 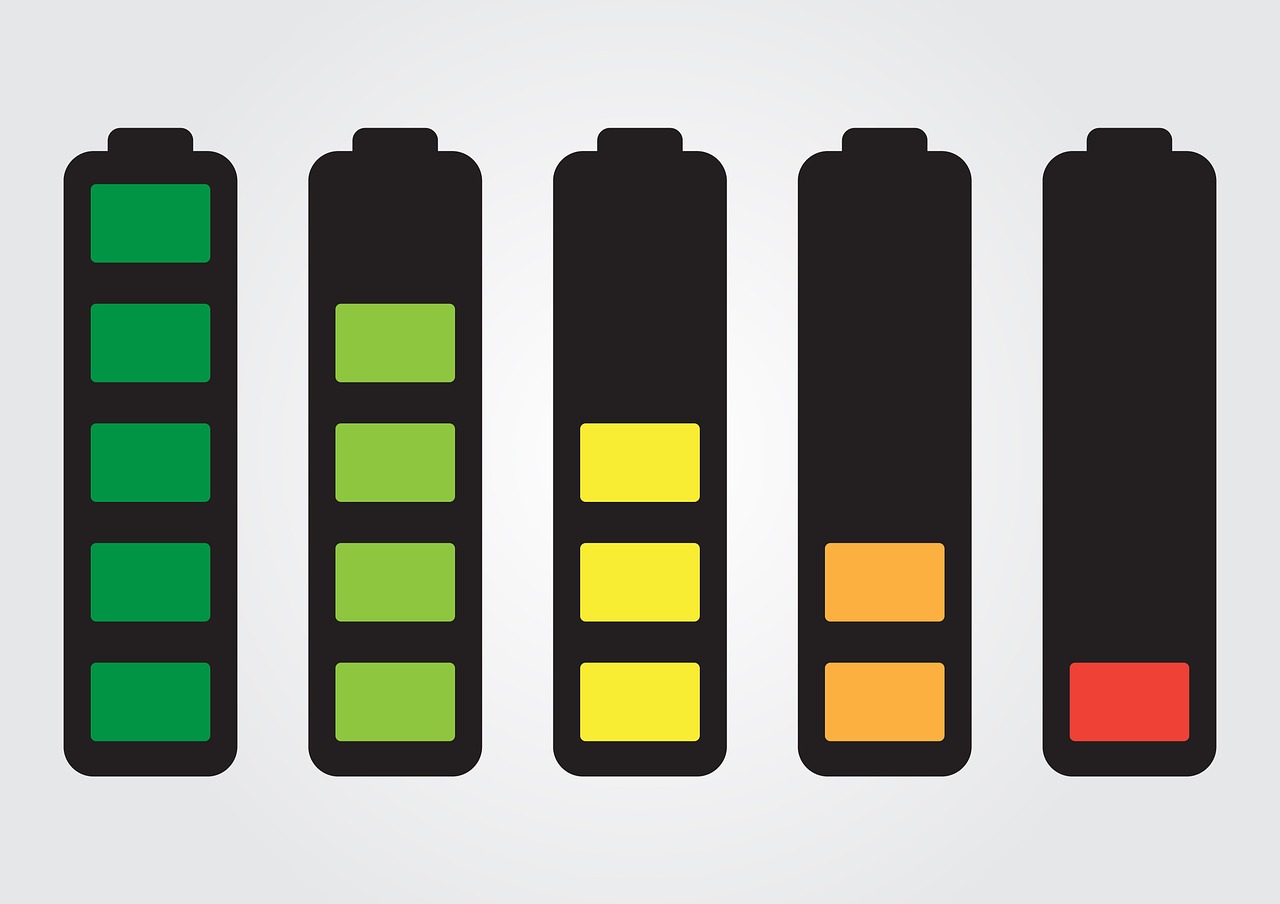 Pocket-Lint, reports that improvements to wireless charging and charging speed are on their way. The future will likely involve a life where we never have to worry about plugging our devices in. Just like Tesla dreamed, many of our battery powered devices will be charged simply by being in the presence of a wireless charger. This doesn't mean that you need to set your phone down on a pad, rather it means your phone will charge in several meters of proximity to a wireless charger.

Imagine places like Starbucks providing customers with both free Wi-Fi but also free wireless charging. When you walk through the door, your devices would simply begin to charge. This future, a future where we never have to think about batteries being low on power, is more probable than portable tiny generators.

With that said, the days of Iron Man technology still may not be that far off. We will just have to wait and see.

More Stories
scienceFertilizing the oceans with iron could help remove a gigaton of carbon dioxide per year
Chris Young| 8/16/2022
innovationHoover dam explosion: here’s what just happened at the iconic landmark
Grant Currin| 7/20/2022
scienceAnimal-to-human transplant could be the key to tackling the organ donor shortage
Deena Theresa| 8/16/2022