There have been several popular companies spawning from garages. Engineers Alex Hagmuller and Max Ginsburg hope to join the likes of Apple and Hewlett-Packard in taking their garage company AquaHarmonics to the next level. 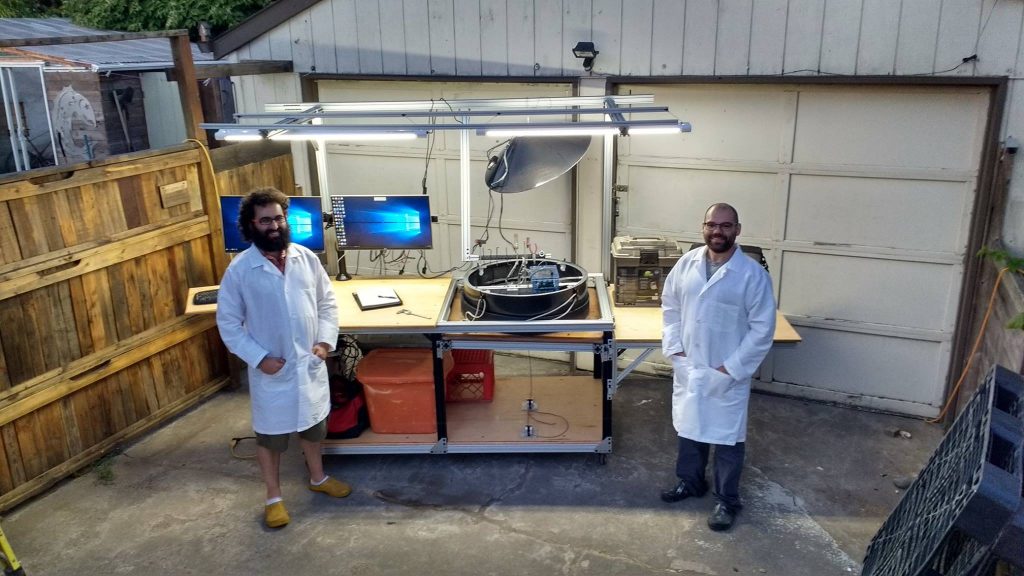 AquaHarmonics recently won the US Department of Energy's Wave Energy Prize. To be selected, they were one of nine finalists and had to be among the top three entries for cash earnings. The duo hopes to use the money and scale up their industry.

The prize itself looks for the best technology to take advantage of wave energy, both as a converter and as a product to lower current costs of wave energy. AquaHarmonics's wave energy converter is a point absorber. It floats atop the ocean while being tethered to the seafloor. The buoy contains Power Take Off (PTO), "an over glorified winch" that serves as a motor and generator. The wave pushes the buoy up and power gets extracted. To conserve energy, the sysetm reels in the tethering line until the next wave comes.

In an interview with Engineering.com, Hagmuller said the small-scale prototype has a max output of 800 watts during storm conditions. He said AquaHarmonics wants take their 1/20 testing prototype and design a 1/4 scale device. 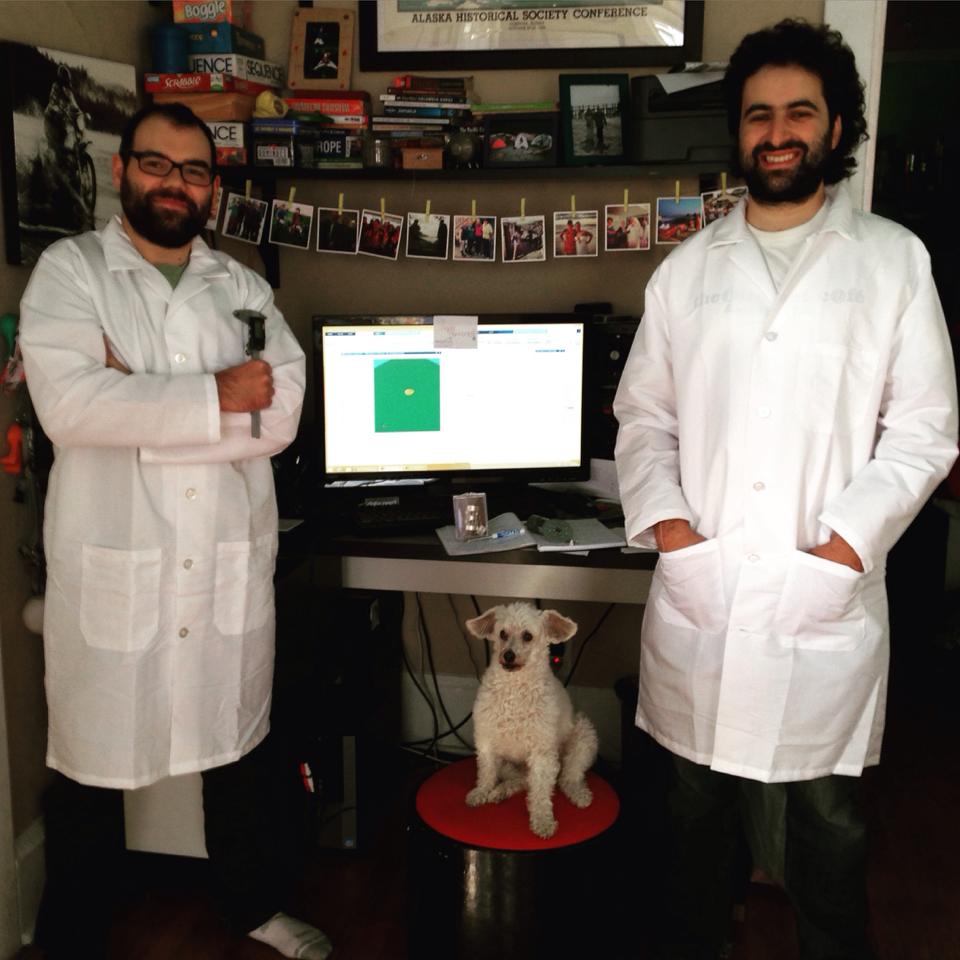 "The Wave Energy Prize marks a significant advance for marine energy,” said Lynn Orr, DOE’s Under Secretary for Science and Energy. “This competition set a difficult threshold of doubling the energy captured from ocean waves, and four teams surpassed that goal. AquaHarmonics’ technology leap incentivized by the Energy Department demonstrates how rapid innovation can be achieved in a public prize challenge.”

Wave energy is in early stages of development. Nearly 50 percent of the US lives within 50 miles of coastline. Over the last several years, engineers have developed ways to convert wave energy into electricity. However, the equipment (and subsequent energy produced) runs a high price. The Wave Energy Prize looks for economically viable solutions as well as those that can meet a high energy capture threshold.

"It’s been a project we’ve been working on since even before the Wave Energy Prize was announced,” said Ginsburg. “As we progressed towards the finals, it just got more and more exciting.”

For an overview of the growth in wave energy technology, check out this video below from The National:

Via US Dept. of Energy

Maslow’s hierarchy of needs: Five needs that form the basis for human behavioral motivation
Deena Theresa| 8/25/2022
health
Drinking 2 to 3 cups of coffee per day could have a surprising effect on longevity
Mert Erdemir| 9/28/2022