Conventional bridges are limited to the clearance underneath since most are in a fixed position, restricting passage to large ships. The solution was to build a draw bridge, a mechanical bridge that has a break in the middle can be lifted up, giving clearance underneath. Draw bridges were introduced to allow large ships passage underneath, but they come with a problem. The draw bridge requires massive supports and incredibly strong steel structures with massive engines to elevate the bridge. The result is an expensive, generally unappealing looking bridge. 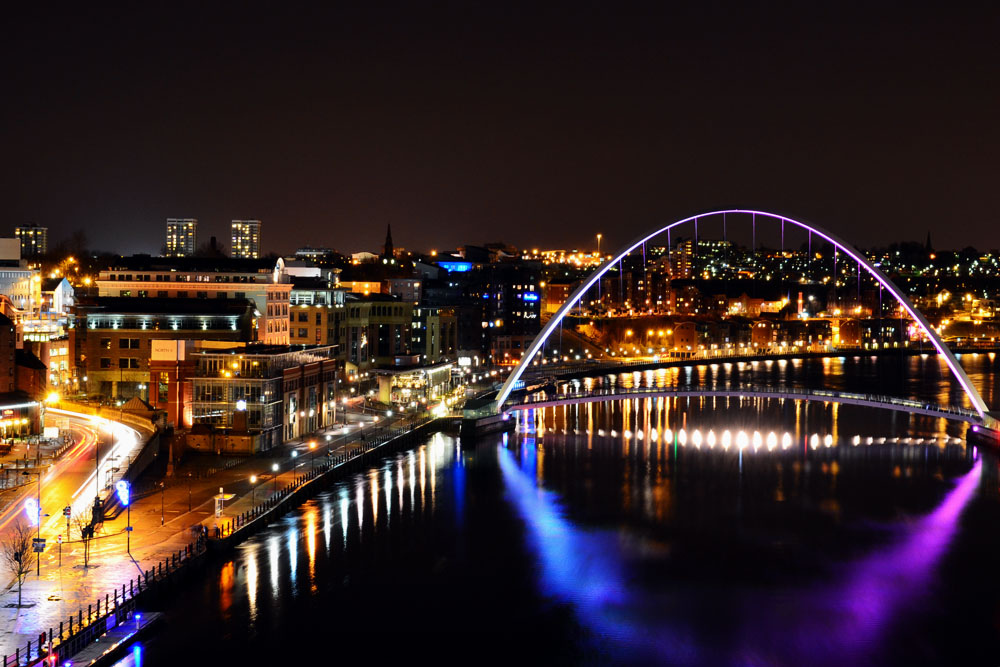 In 2000, a new bridge was engineered by Ramboll and Wilkinson Eyre, a tilting bridge called the "Gateshead Millennium Bridge"- a world first of its kind. The bridge spans 105 meters across the River Tyne to connect the Newcastle and Gateshead quaysides for pedestrians and cyclists to cross. The bridge rotates up to 40° which allows passage to a clearance of an impressive 25 meters, costing £22 million to build (see picture below). The bridge was constructed with two parabolic arches that converge on a transverse cylinder arrangement. One creates the pathway for walkers and cyclists, and the other supports the footpath which tapers at the center, providing support to the pathway with 6 meter long steel cables. The solid structure bridge is situated on two massive 14-tonne spherical bearings powered by eight hydraulic rams that rotate the 800-tonne construction. 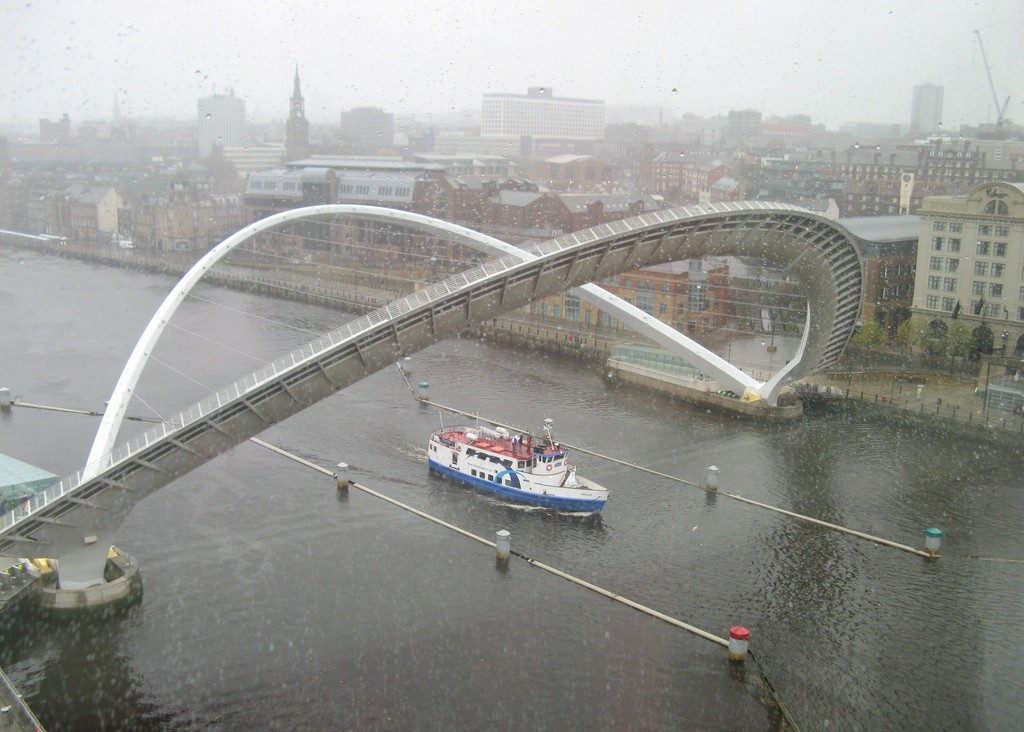 The impressive bridge opens in just 4.5 minutes to the full 40°, making the structure both graceful and efficient. After its completion in 2001, the bridge has won many prestigious awards including the 2003 Gifford IStructE Supreme Award, the Outstanding Structure Award from International Association for Bridge and Structural Engineering (IABSE), the 2002 Royal Institute of British Architects (RIBA) Stirling Prize, and in 2005 the architects Wilkinson Eyre.

The bridge is a monumental engineering success that not only serves as a functioning pathway, but also as a pioneering marvel that attracts people from all around the world. If you would like to see more of the Gateshead Millennium Bridge in action, you can find a video of it below, and a few more pictures. 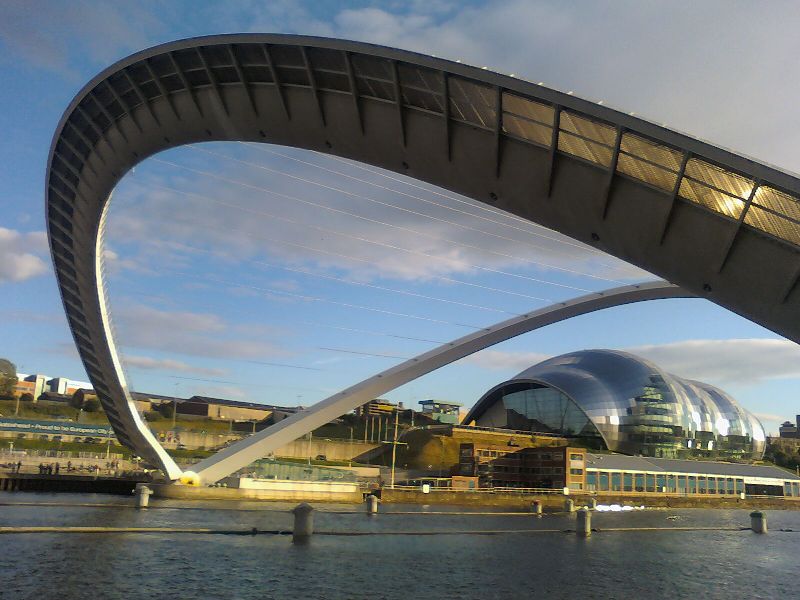 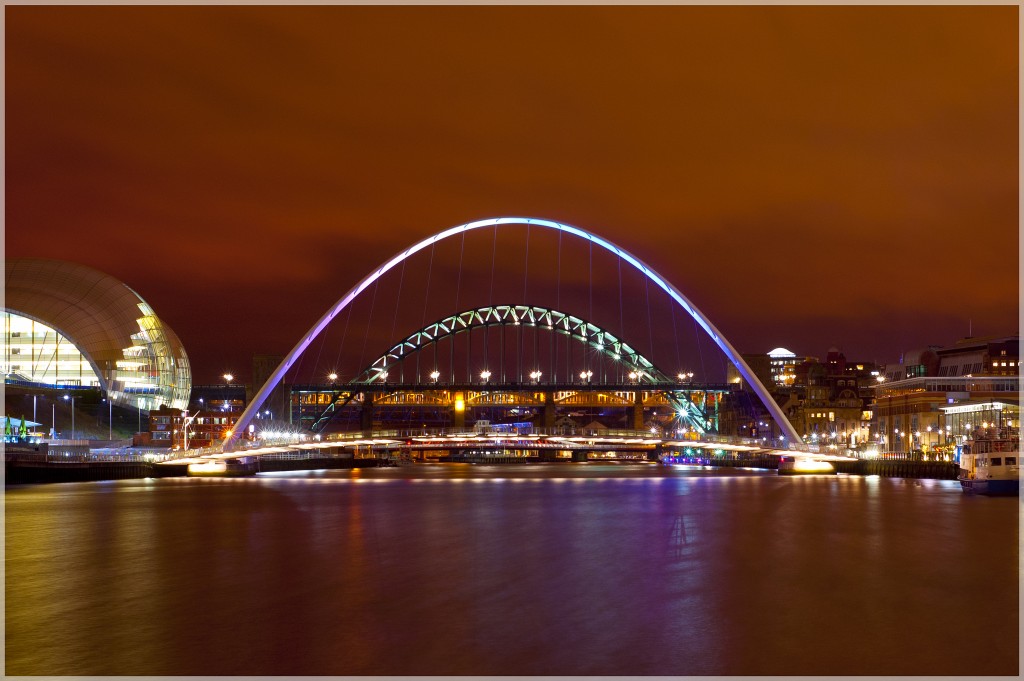 More Stories
innovationRussia is losing a lot of tanks in Ukraine, but why?
Christopher McFadden| 3/24/2022
scienceDo aliens exist? The ancient Greeks thought so and so should you
John Loeffler| 6/10/2022
healthShort bursts of strenuous exercise for 3 seconds per day improves muscle strength
Can Emir| 2/9/2022