There was a lot of talk and excitement about Project Ara from Google when it was in concept and now we hear that it is going to become a reality this year. The phone comes with modules that can be swapped on demand so as to offer various functions, upgrade it or even add on your own hacks. Those who own the phone will be able to trade parts or replace any parts that have broken without having to scrap the whole of the device. 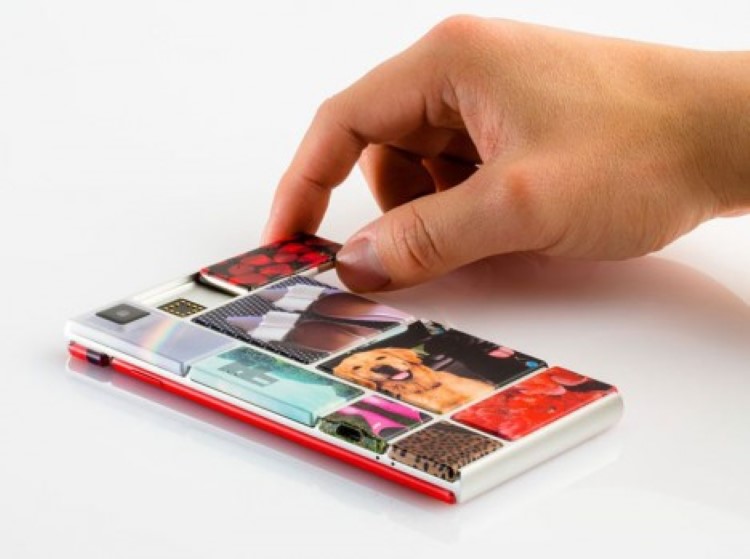 Project Ara has showed off the latest prototype to the public, Spiral 2, and the project is being run by Google's Advanced Technology and Project group. The device features a display of 1280 x 720, a camera of 5MP, support for WiFi, Bluetooth, 3G, light and proximity sensors along with band 2 or band 5 antennas, battery, speaker module, charging via USB and room for two types of processor. 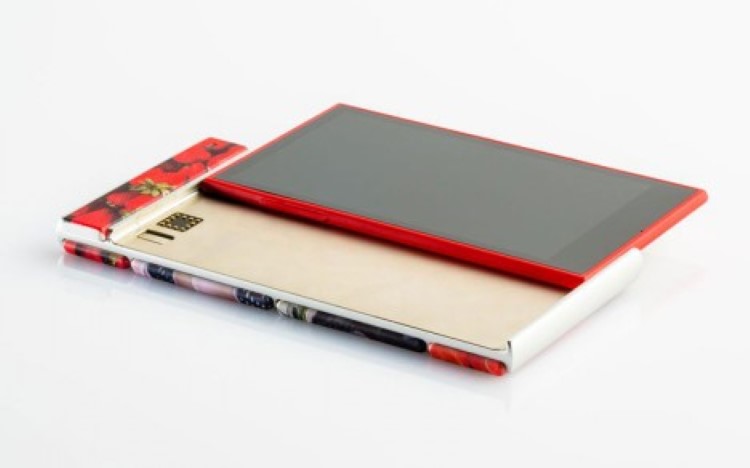 There is more to Project Ara though as the developers of it say that it could have a full range of potential parts that would be able to act like apps do and which the owner could use to modify their device. They could plug in modules and swap them as needed. This would allow for a phone that was very unique and fit the lifestyle of its owner. The owner could have different configurations for work, travel and home. 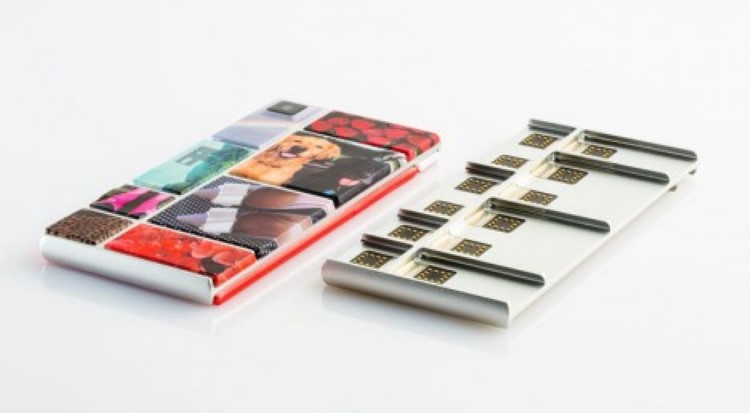 The phone would be made up of injection molded polycarbonate parts that are versatile and they could be customised when it comes to images, colours and patterns. The device will roll out in a trial run in Puerto Rico first and it is expected to arrive in the US this year. 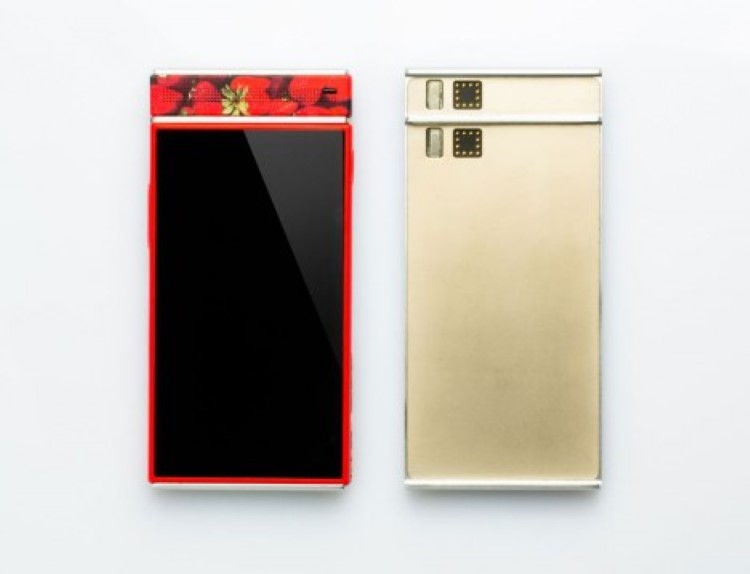 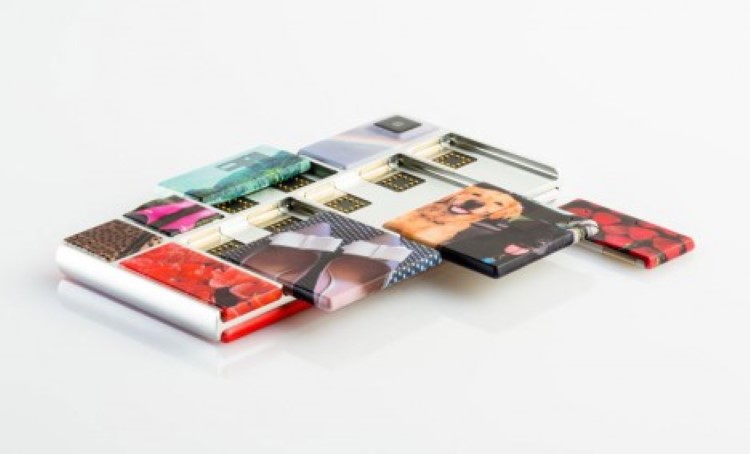 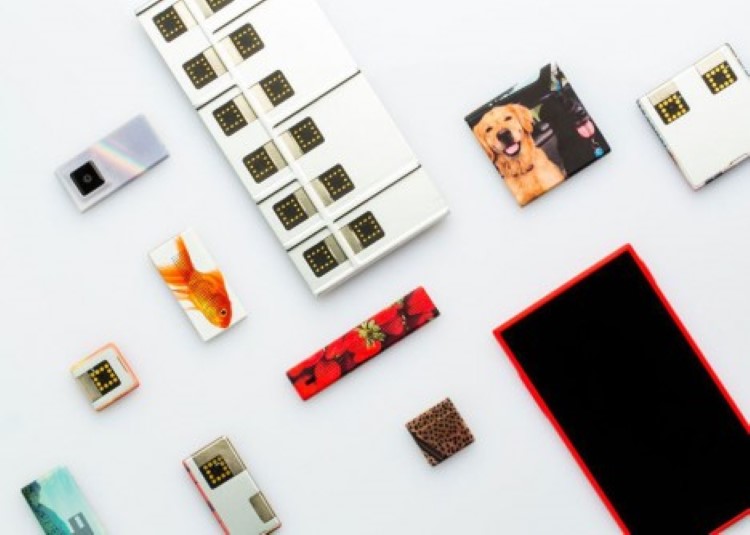