A few years ago, Google and its parent company Alphabet announced a new project called Project Loon. The goal would be to provide internet users around the world services even in the remotest of areas. The company recently experienced its most trying and important mission yet.

[Image Source: The Team at X]

The Alphabet company says the balloons float 20 km into Earth's stratosphere. Project Loon worked with Peruvian company Telefonica the last few moths. When the floods hit, both companies realized the importance of their work.

"More than 160 GB of data has been sent to people over a combined area of 40,000 square kilometers — that's roughly the size of Switzerland, and enough data to send and receive around 30 million WhatsApp messages, or 2 million emails," Westgarth wrote in a blog post.

Men like Erik Gore helped implement the internet balloons. High-speed internet gets transmitted from balloon to balloon, floating above the weather. In a post for the company, Gore details his trip with startling photos documenting just how quickly a flood can ruin an entire area. Getting to restore some sense of communication amidst chaos helped the men move swiftly. 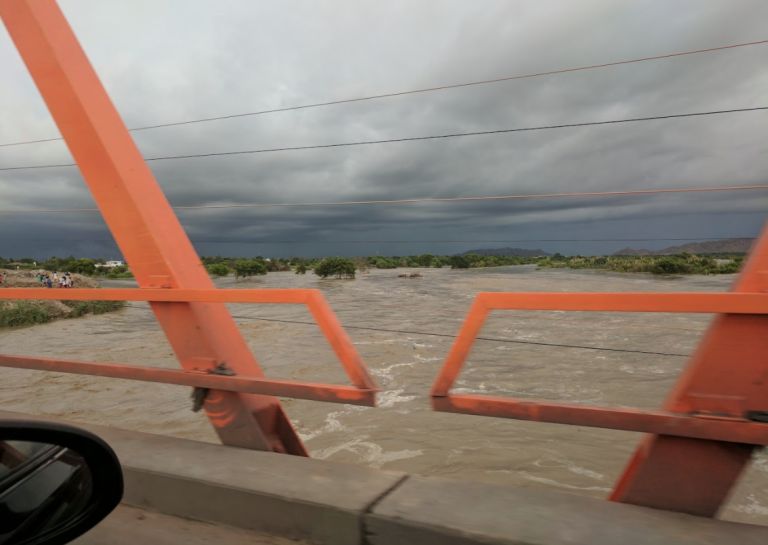 "We’re really happy that our efforts on the ground worked and hope that it’s been helpful to people," Gore wrote.

Westgarth noted that speed became crucial. Once he knew his team was ready, Loon and Telefonica got to work with the quick action of supporting bodies.

"To help as many people as possible, we needed to launch more balloons in a shorter space of time. Thanks to the Federal Aviation Administration, who recently extended our launch hours in Puerto Rico, we were able to increase our balloon launch rate by 40 percent," he said.

"We’ll continue to deliver balloon-powered internet in Peru for as long as it’s needed and we’d like to thank all of our partners who made it possible," said Westgarth.

These aren't simple weather balloons, either. Project Loon's equipment (thanks to its parent company Alphabet) is getting smarter. 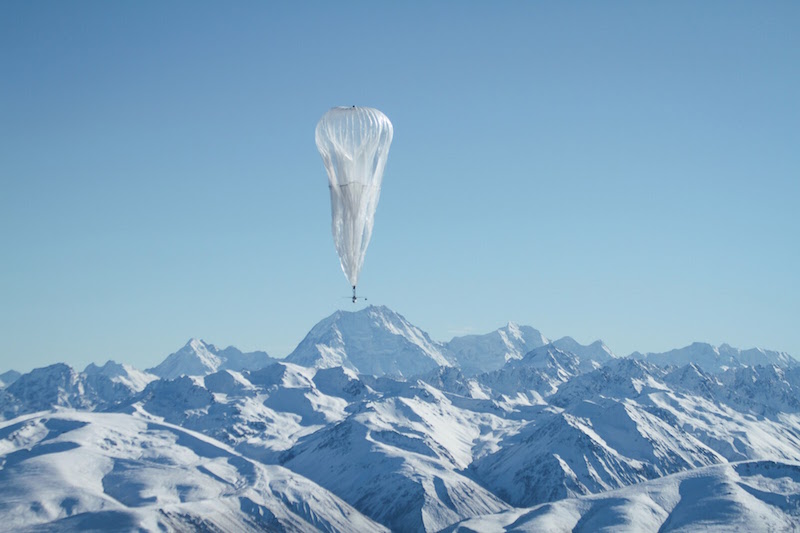 In February, the organization announced that it can send a team of balloons to cluster over an entire region. Originally, the Loons would create rings over a space. Those rings would cycle over a remote area to provide service. That idea -- which found its test in Peru -- had several benefits. 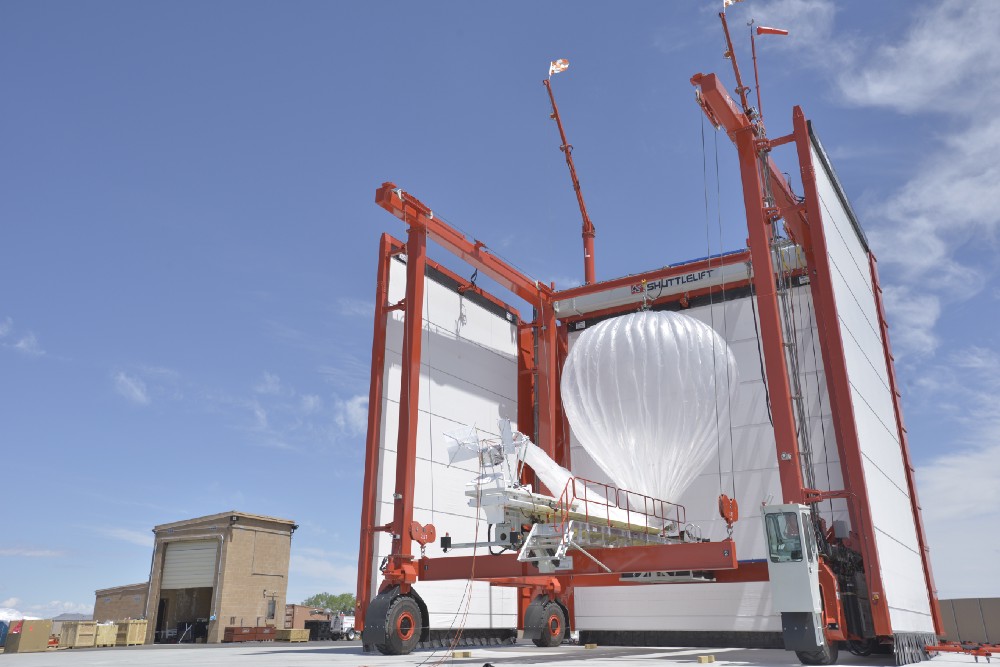 The Loon's Autolaunching system [Image Source: The Team at X]

"We’ll be able to put together a Loon network over a particular region in weeks not months, and it would be a lot less work to launch and manage," the company said. "We’ll reduce the number of balloons we need and get greater value out of each one. All of this helps reduce the costs of operating a Loon-powered network, which is good news for the telco partners we’ll work with around the world to make Loon a reality, and critical given that cost has been one key factor keeping reliable Internet from people living in rural and remote regions."