Cockroaches might be some of the least appealing crawling demons on planet earth. They can fly, they're massive, and they're darn near indestructible. Not only will they inevitably survive a nuclear war, they've also become notorious for hiding in the worst places. For gamers, it's the worst possible place to find a roach -- in your PS4. Bugs might be a problem for software, but real bugs are certainly the bigger issue. 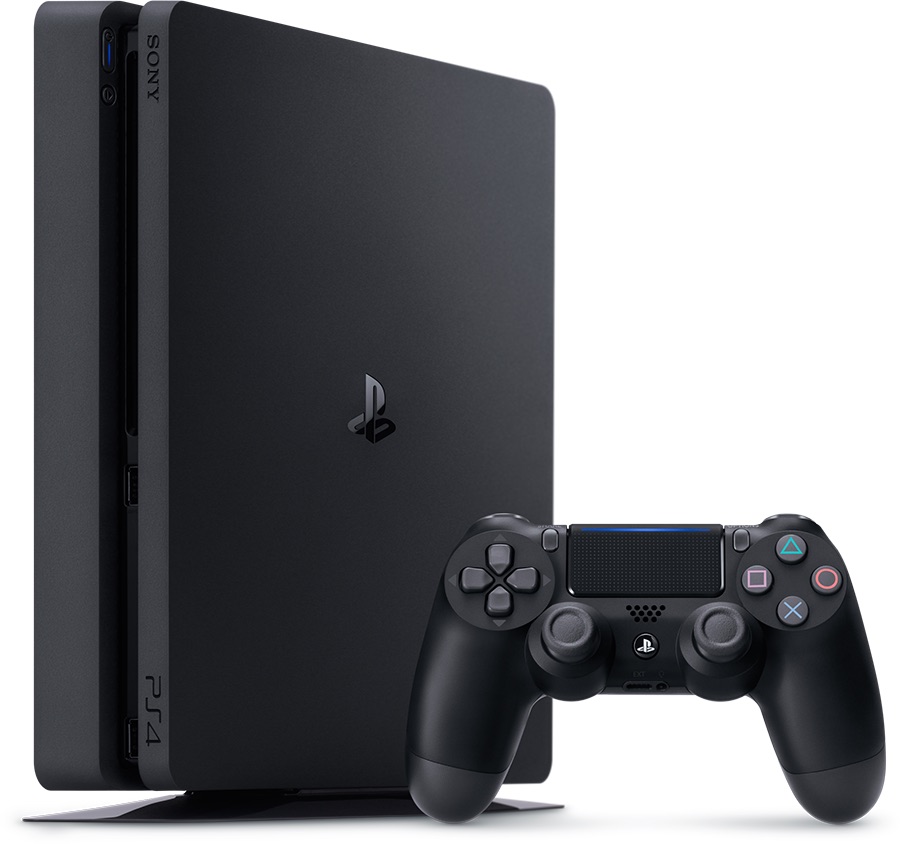 This isn't a freak problem either. Thousands of game console repairmen have noted the issue. To make it worse, many refuse to fix the console's problems because no one wants to deal with cockroaches crawling around damaged hardware. (Seriously, they should start tacking on an extra roach infestation fee.) Not even Sony will deal with the roach-infested systems. They even put it on a service notice. The video below shows the team at Powerbook Medic dealing with a roach infestation in an Xbox:

But why do these disgusting critters love PS4s and similar systems so much?

In short, it's thanks to the warm inner workings of the console. If a gamer doesn't provide enough ventilation for the PS4, the console can also gather moisture -- another attractive feature for ideal cockroach environments. Or, if you constantly snack on chips while playing Overwatch, the crumbs are sustaining your cockroach companions.

Of all gaming consoles, however, the PS4's design gives cockroaches the best chance of survival. The vents are located at the bottom of the system, and the vents are wider than on other consoles. Roaches can get in and out of a PS4 system with ease thanks to these vents. PlayStations also get slightly warmer than comparative consoles like the Xbox One because a PS4 has an internal power supply.

Normally, PS4 users won't even know their console is infected. It simply won't turn on despite having worked just fine within the last use. This, again, comes back to the internal power supply. If roach crap and fried carcasses are clogging up the power, the roaches can literally melt to the hardware.

How do you know if your PS4 is infested?

The clue comes from a seemingly obvious place: cockroach poop. The insects' droppings are easily spotted, as they typically look like coffee grounds or black pepper. They can also look like black or brown ink and smear with heat. If you suspect your system might be 'infected' (i.e. won't turn on and has an odd stank to it), do not delay in getting it looked at. Cockroach droppings have been linked to increasing asthma symptoms or triggering attacks. Also, cockroach poop attracts more cockroaches because it emits a pheromone to signal other roaches. The poop effectively says "hey, we've found this great and safe space to live! Come join us!" When in doubt, get the system checked out.

You can also check out the video below from HGCGamersClub for a quick primer on cockroach proofing your PS4's power supply: