How Much Nitrous does it Take to Kill an Engine? The addition of NOS introduces two nitrogen for every oxygen, giving a greater oxygen concentration thereby allowing for more fuel to be injected.  This effect both increases the power and decreases the time in which the explosion takes place. However, by using too much or not adjusting the timing of the spark all too often kills amateur motor enthusiasts' engines.

The team at Motor Trend decided to test how much an engine could take before it was effectively killed as many others have discovered through their own failed modifications. They decided to modify a 305 ci Chevrolet small-block with various components to be able to run NOS. Those modifications include 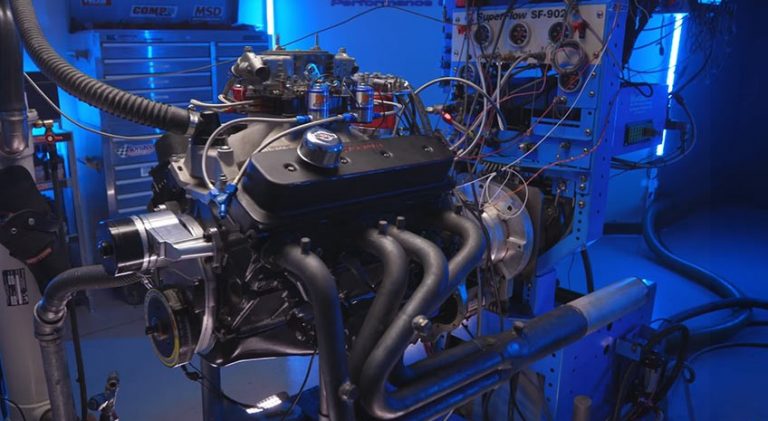 
A bench test revealed the engine could output 358hp and 323 lb-ft of torque without using NOS. However, when correctly used, the 305ci was able to withstand 250 nitrous shots, increasing the output to 620hp and 571 lb-ft, nearly doubling the output. Off course, determining how much the engine should run is hardly interesting. Therefore, the team introduced nitrous shots with the potential to add 500hp. Naturally, as one could guess, the engine could not sustain the shots and succumbed to the power.

The video below documents their trials.