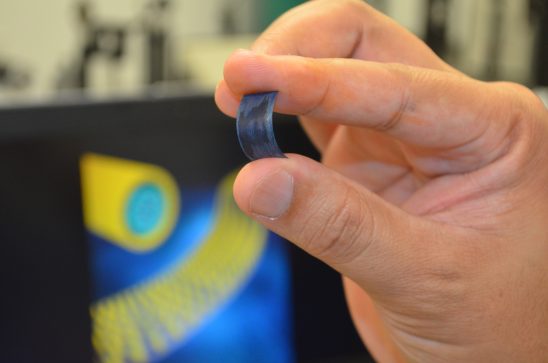 More Stories
innovationA YouTuber gives snakes their legs back to make them walk. Because, why not?
Ameya Paleja| 8/15/2022
scienceResearchers are figuring out how we make memories — and how to study better
Grant Currin| 8/15/2022
healthResearchers find new method to treat wounds and skin infections
Baba Tamim| 8/14/2022