He stood up on stage in his signature black turtleneck and said: “This is a day I have been looking forward to for two and a half years.”

Steve Jobs, then (2007) CEO and co-founder of Apple Inc. announced the release of the iPhone; the phone that would revolutionize the mobile phone industry.

The iPhone was a success, it incorporated the iPod’s features and introduced a revolutionary user interface. Jobs claimed that the interplay between hardware and software would change the way we use our mobile phones, and it did. 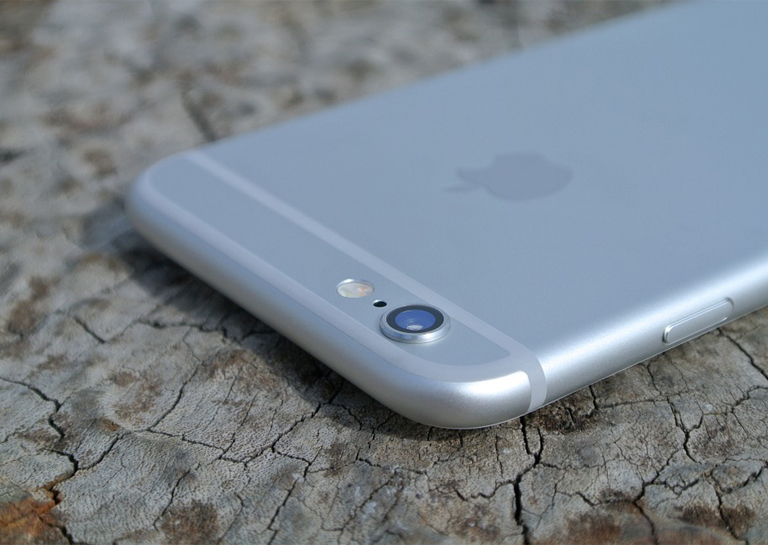 Jobs, with his persuasive finesse, convinced the world that there was a problem with the way we used mobile phones. The phones at the time, namely the Blackberry, Motorola, Nokia and Palm featured plastic keyboards that were fixed in position. He went on to say that every application requires a different user interface and a keyboard set in plastic doesn’t allow for it.

In response, the iPhone featured a “giant” multi-gesture touch screen that didn’t require a stylus. The display was unlike any other and immersed the user in an experience only Apple could offer.


When the iPhone was released exactly a decade ago, it sold 1.4 million iPhones. In 2016, Apple sold 40.4 million units.

“iPhone is an essential part of our customers’ lives, and today more than ever it is redefining the way we communicate, entertain, work and live,” Apple CEO Tim Cook said in a statement. “iPhone set the standard for mobile computing in its first decade and we are just getting started. The best is yet to come.”

This year, Apple is set to release its 10-year anniversary phone, known as the iPhone 8. It’s speculated to be a game changer featuring a complete redesign. As of late, Apple has disappointed their fans by lagging behind their competitors but with high expectations looming over, Apple may once again astonish the crowds.