If you are a fan of gaming you might want to check out the CES 2015 this year to feast your eyes on one of the latest monitors aimed at gamers from LG. the company will be showing off their Ultra wide monitor that comes with AMD FreeSync, which they say will create a smoother motion while playing games, and which should have you drooling. 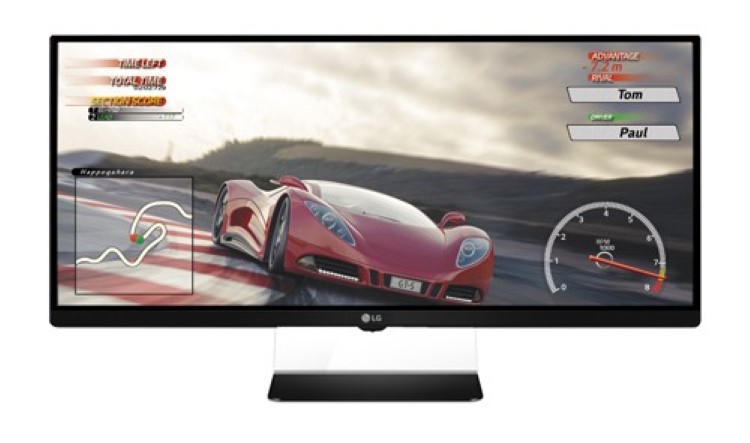 The LG 34UM67 offers a display of 34 inches with an aspect ratio of 21:9 and resolution of 3440 x 1440 and it overcomes one of the biggest issues in the past with ultra wide monitors, support for gaming. While World of Warcraft and Battlefield 4 come with 21:9 support there are many games out there that don’t.

Along with the large display, which should appeal to gamers, the monitor offers AMD FreeSync. This means that games will have movements that are smoother and this should make them more true to life. It is along the same lines as the G-Sync, which NVIDIA showed off. The technology syncs the graphics card and monitor so as to ensure there isn't any screen tearing. AMD said that there is no loss of framerate with the technology, which is one of the must haves for gamers.

LG said that the monitor is aimed at improving PC gaming and they have built in features such as Black Stabilizer and Dynamic Action Sync. Black Stabilizer is able to illuminate the darker regions of the screen so it is a lot easier to make out enemies that might be hidden in the shadows. Dynamic Action Sync means that input lag has been greatly reduced and this is aimed at giving gamers an edge. At the moment, LG haven’t revealed the price tag for their ultra wide gaming monitor but we expect to hear more at the CES 2015.