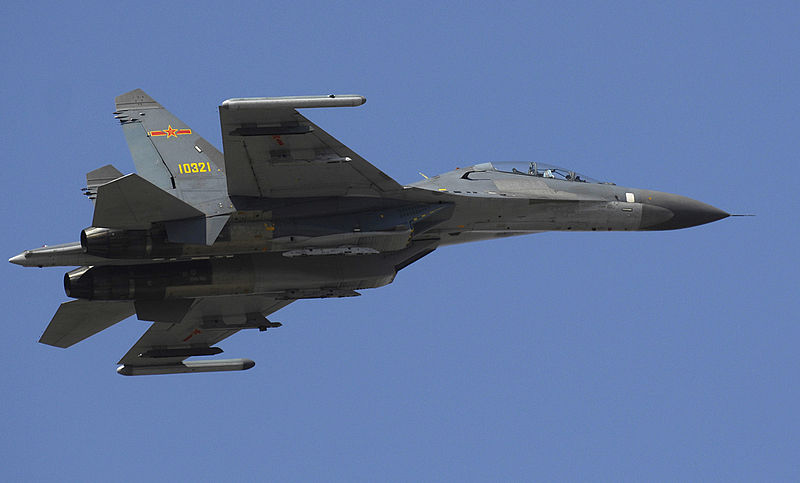 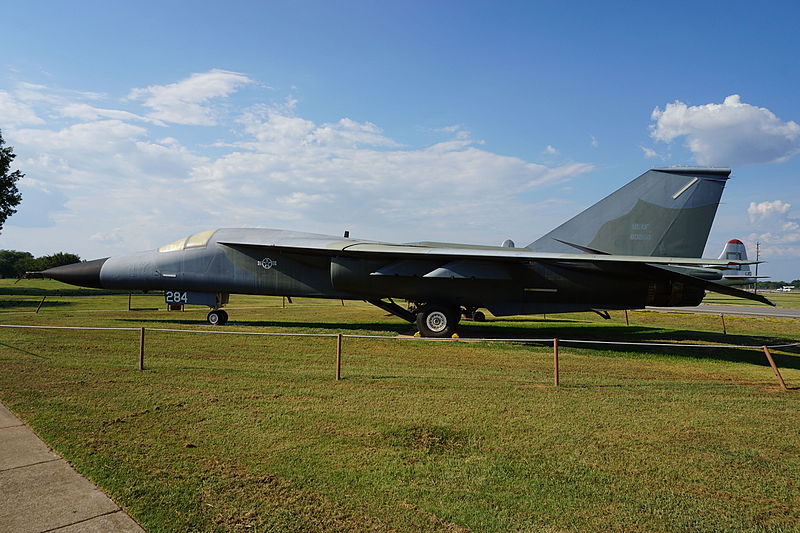 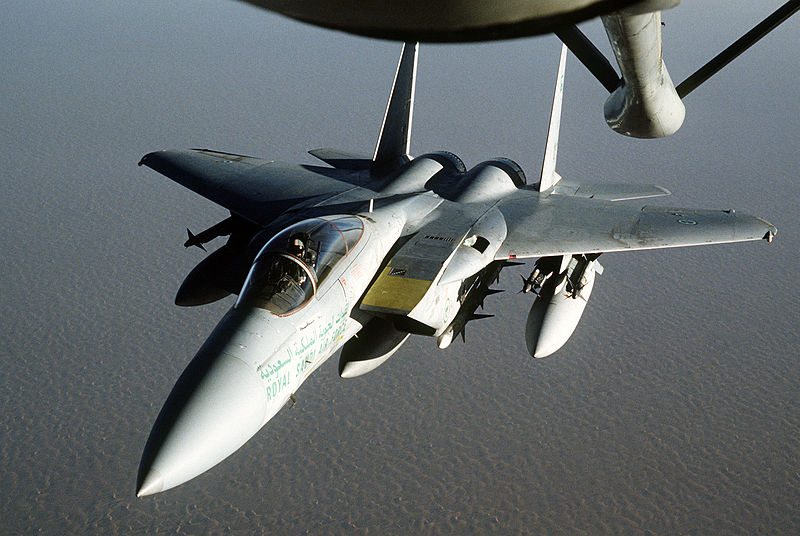 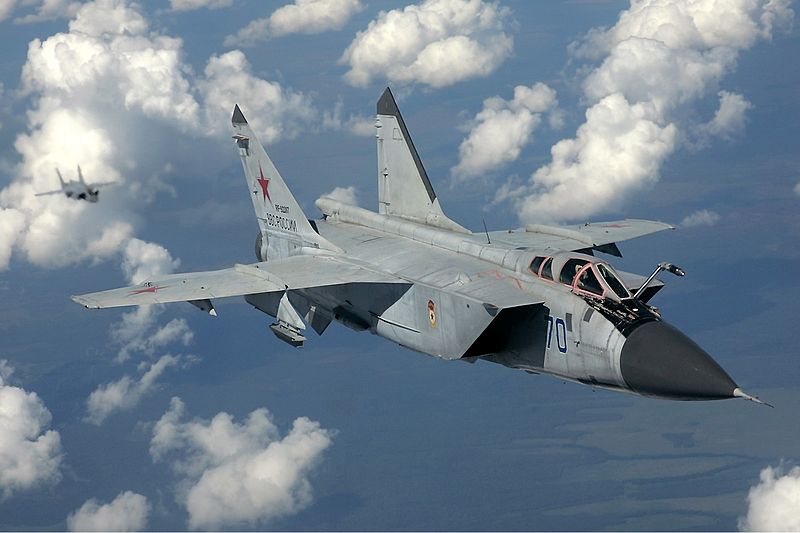 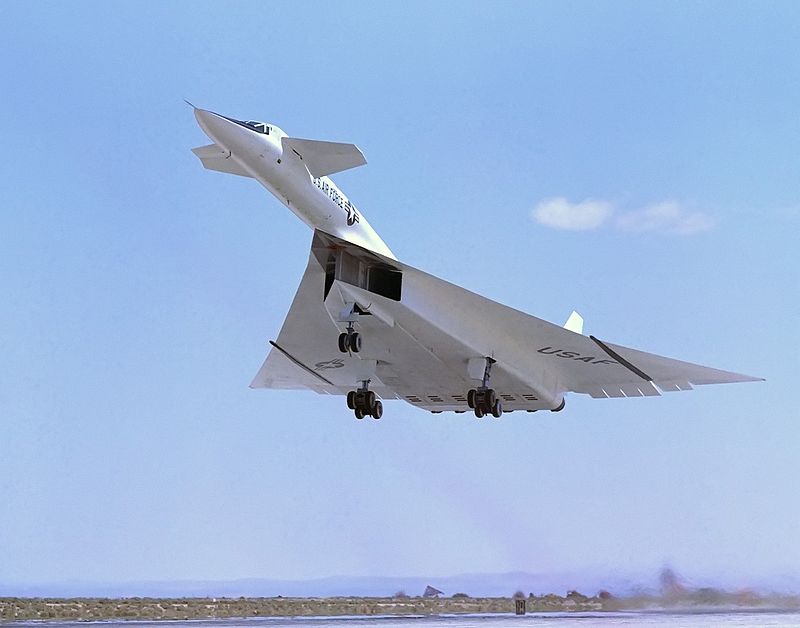 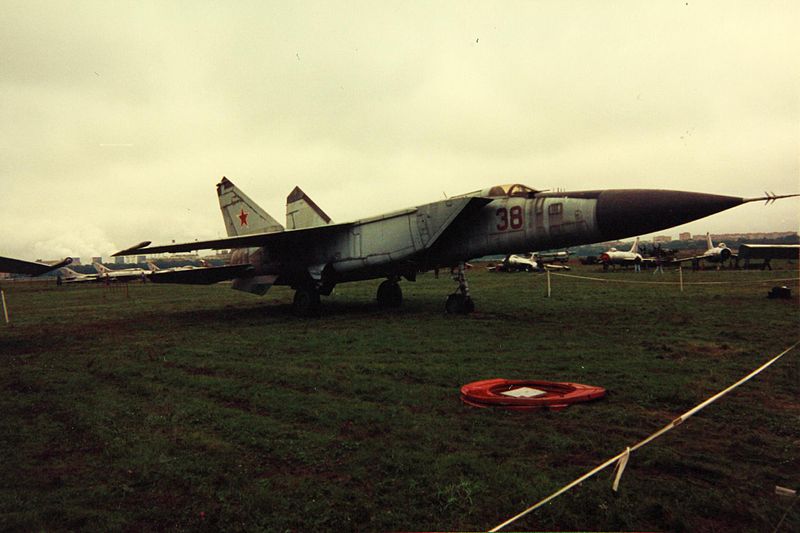 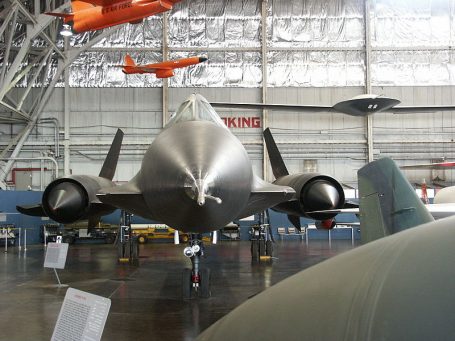 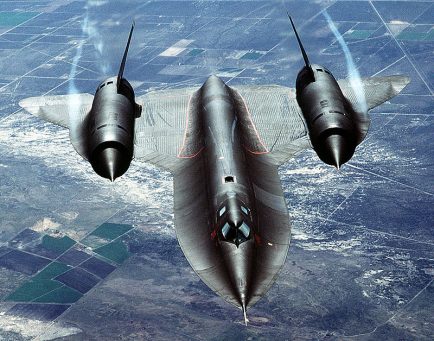 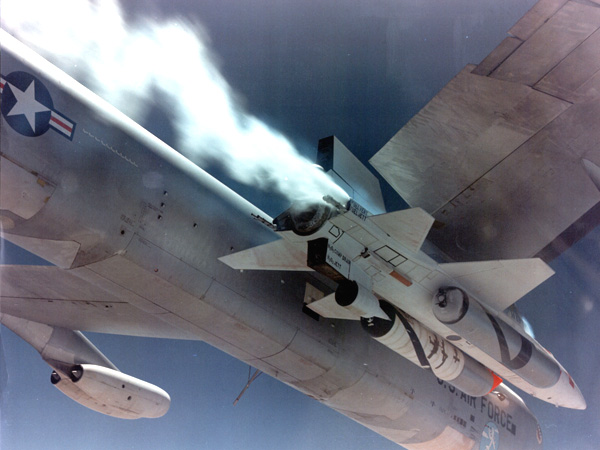 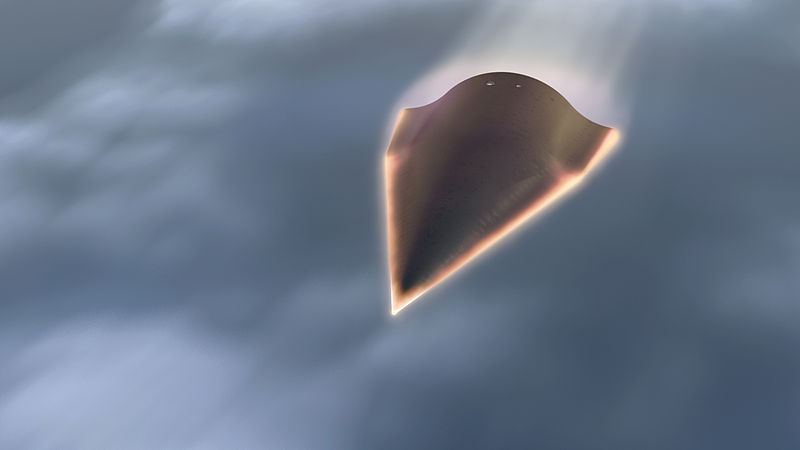 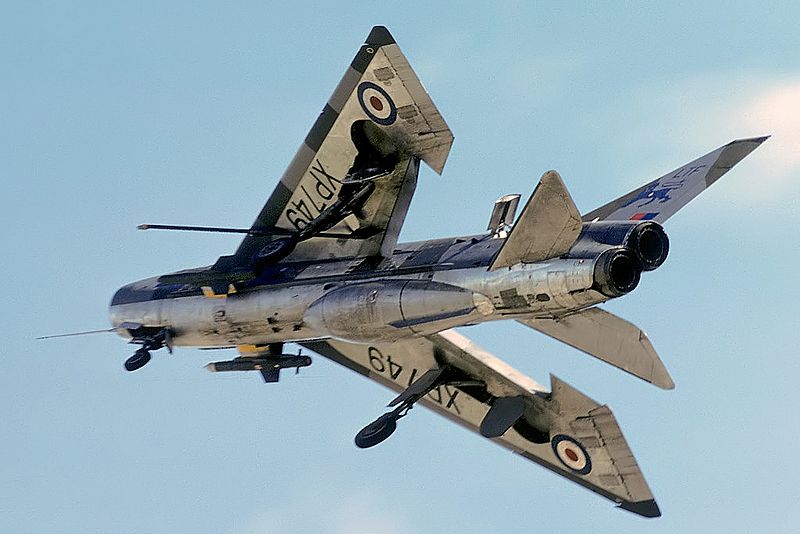 More Stories
innovation
The world's first liquid telescope for astronomy is now in India. How does it differ?
Deena Theresa| 6/8/2022
science

The Blueprint: Do animals go through break-ups? What the science reveals
Alice Cooke| 8/30/2022
diy
How to build a wooden toy car from scratch
Christopher McFadden| 2/11/2022