By now, the human reached the Moon surface in one way – flying there by using spacecrafts and rockets. Michael Laine, a former NASA member and leader of the LiftPort Group company, thinks that he may invent alternative way for travelling to the Moon. He and his company plans to build a lunar space elevator that will lift people and cargo via special cable. 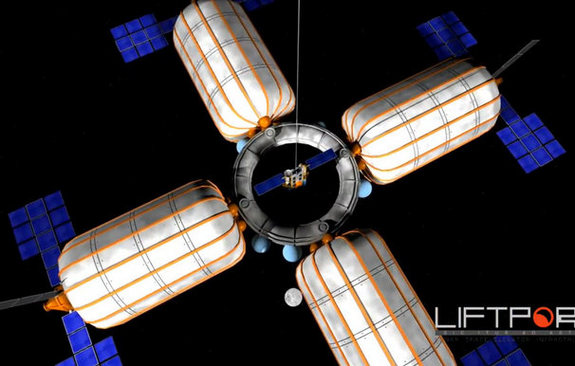 LiftPort Group has developed a way based on a special ribbon cable that will be used by robots and transport modules to travel on it. The elevator will have overall length of 2 kilometers and will be tested on Earth for first. 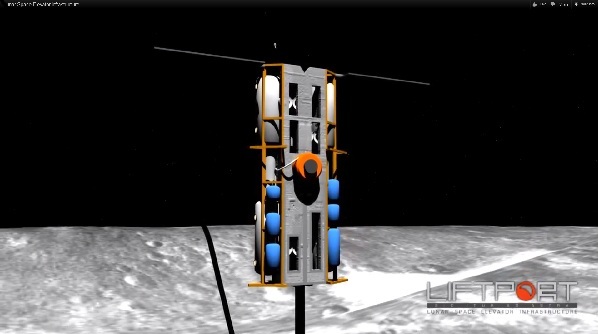 However, before putting the elevator in service, on the lunar surface must have specially designed moon station. The elevator will then connect the lunar station to a platform near Earth.

“Before we can build Earth’s Elevator, we’ll need to build one on the Moon. It is significantly easier, and much much cheaper. Importantly - we can build it with current technology – in about eight years.” Michael Laine said. 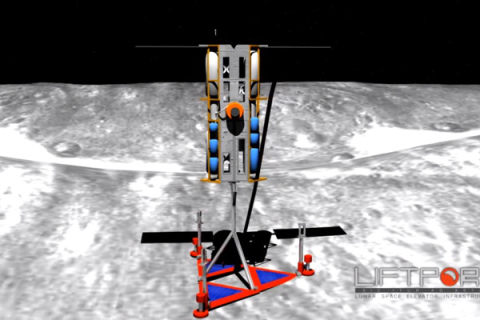 According to the company, the project will require launch of a single spacecraft. The project was slowed down and almost frozen due to the world economic crysis.

Some scientists believe that the space elevator will help people build lunar bases faster in order to organize the extraction of helium-3 - a material with the potential to solve global energy shortage problems. The most pessimistic predictions state that the amounts of this potential energy source on the Moon will be sufficient to support Earth's population for more than 1,000 years.