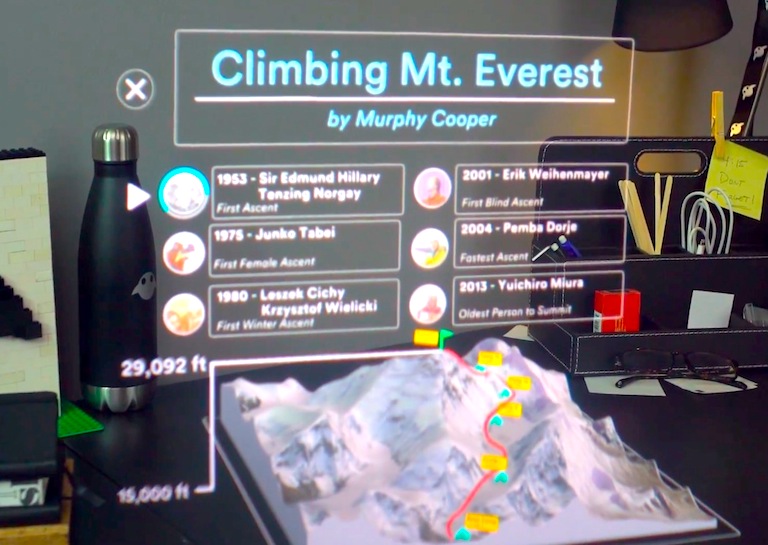 More Stories
diyFeed Your Face with This DIY Chin-Operated Cookie Dispenser
Christopher McFadden| 1/20/2022
scienceHow gravity is responsible for everything from ocean tides to the stars
Loukia Papadopoulos| 2/10/2022
cultureTikTok could substantially enhance its artificial reality success. Faster than Snap?
Ameya Paleja| 4/18/2022