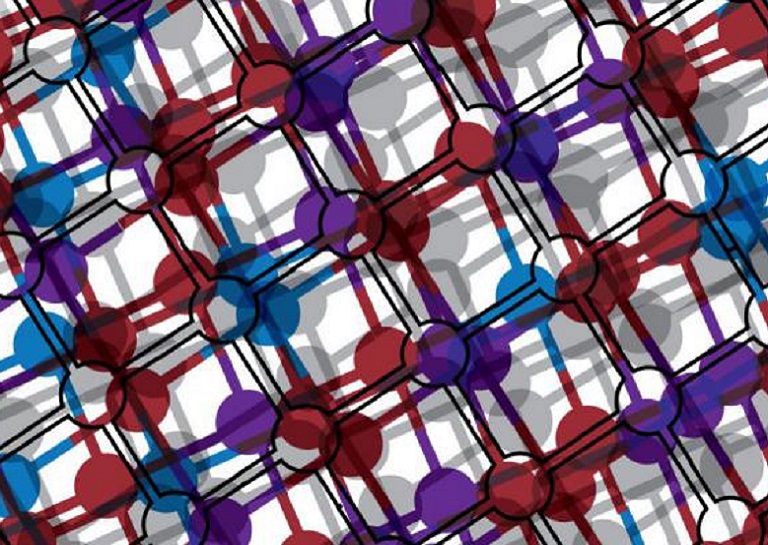 More Stories
scienceAsteroid Bennu: Will the best-characterized asteroid in the solar system hit the Earth or not?
Deena Theresa| 8/12/2022
innovationNASA's Crew-3 weren't 'scared' by Russia's missile test while aboard the ISS
Brad Bergan| 5/12/2022
cultureA rare 170-carat pink diamond is the largest one found in 300 years
Ameya Paleja| 7/29/2022