Openmix is said to be the smallest audio mixer in the world and is perfect for budding DJs on the move. The small device contains a miniature audio crossfader in a plastic or aluminium case that is around the size of an iPod Shuffle. Anyone can mix tracks smoothly from any audio source that have output jacks, include MP3 players, smartphones, laptops and tablets. 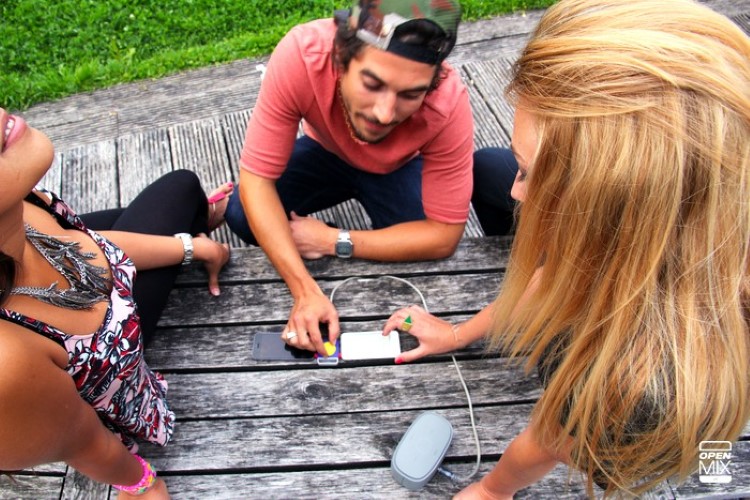 Gabriel Danet is the creator of Openmix. Danet is an interactive designer in France and he said that using the device is as easy as plugging it in, pressing the play button and then mixing. There is no battery life to worry about, no set-up that requires a degree in engineering, and no instruction manual to labour over. 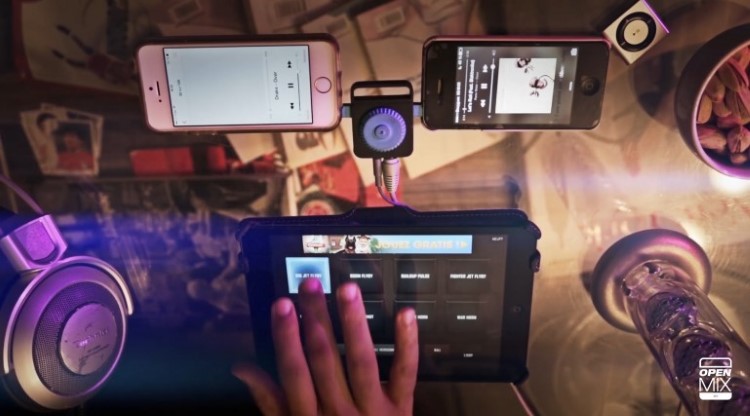 The Openmix is just a small rectangular box of either blue and black or red and back and it has gold plated 3.5mm input jacks that flip out from either side of the body at 90 degrees.. The front of the box has a dial and this is what you can use for the high quality stereo crossfade. On the bottom is an output port of 3.5mm and this connects the device to an external powered speaker. 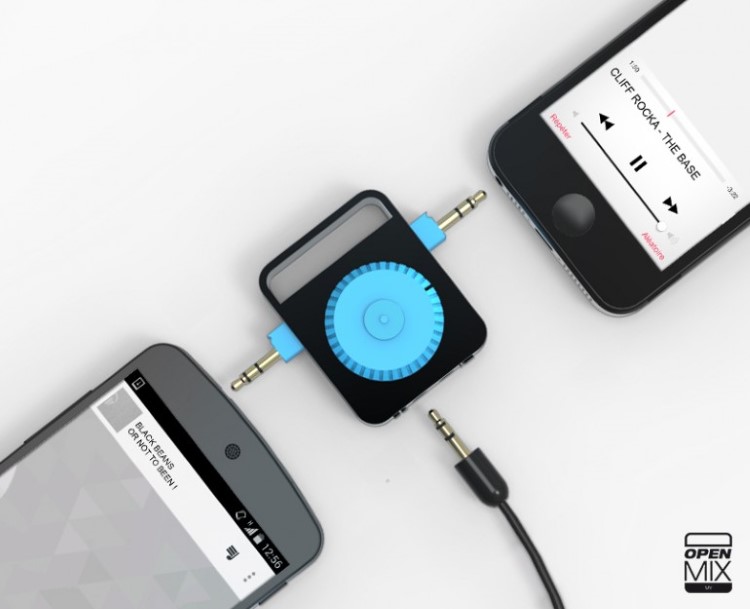 You can also add on another device to mix via the additional input socket which is found close to the audio out jack. 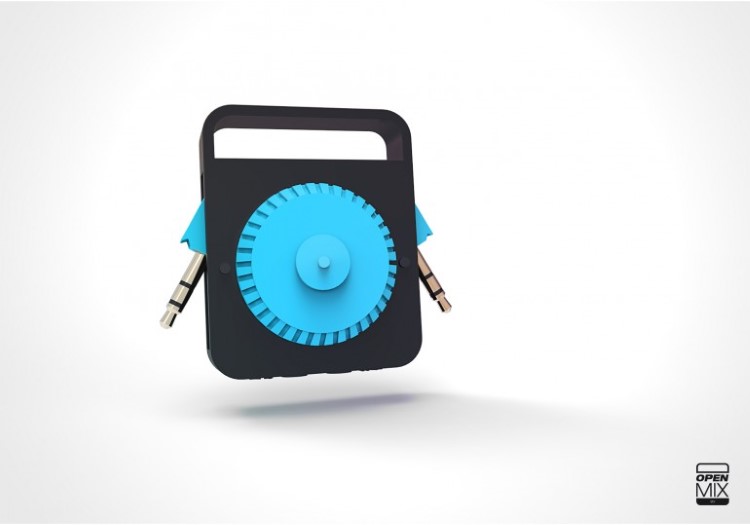 To use the device all you have to do is plug in an audio source into the jacks and then use the dial on the front to fade out one song from one player into the song playing on the other player. The developer behind the Openmix stresses that the device doesn’t add in anything or take away from the quality of sounds played on the connected devices. 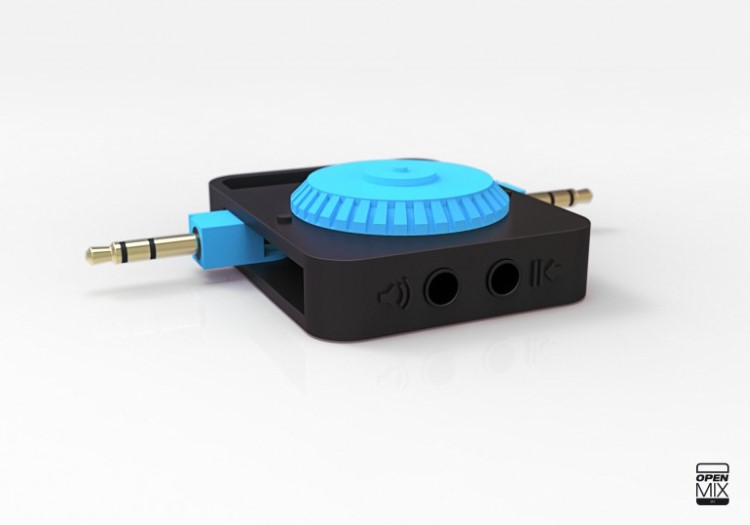 Openmix has been launched on Kickstarter so as to generate interest to find out if there is enough to put the device into production. If you are interested, you can pledge US$29. The Openmix is 1.5 x 2 x 0.6 inches and made in ABS plastic. There is another version that is made from aluminium and this would set you back $75. If all goes well the Openmix should begin to ship in January 2015. 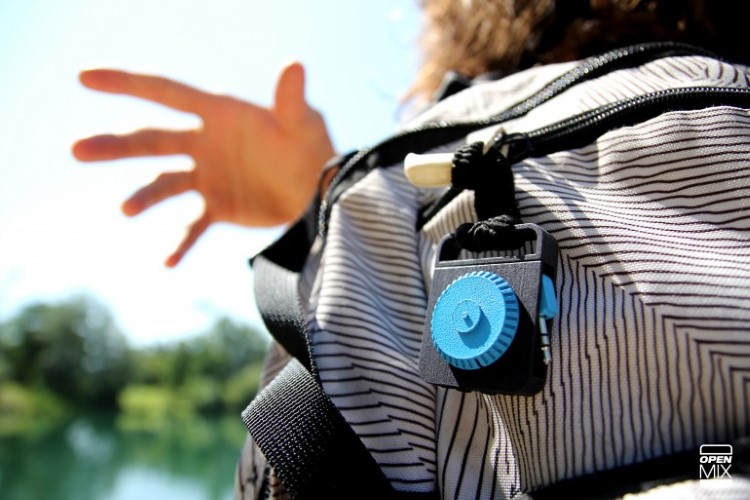