MIT engineers have developed and built an unpiloted aerial vehicle, or UAV, that is expected to provide temporary telecommunications service to areas affected by disasters and calamities. The UAV technology is considered inexpensive and is capable of flying and providing service for several days. 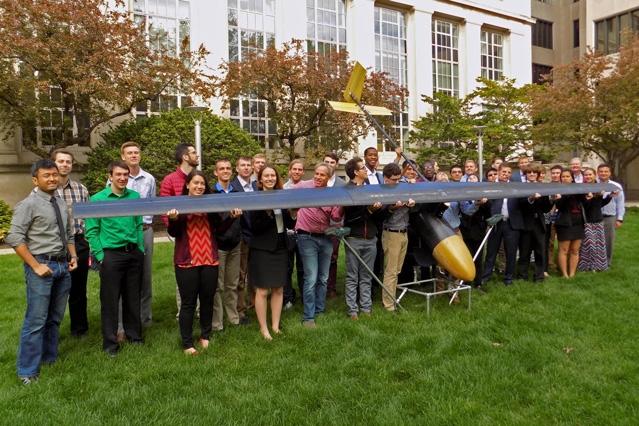 This is not the first time UAV technology has been exploited for this purpose. Google has also developed and tested a system that provides temporary telecommunications coverage in remote and calamity-stricken areas. The MIT-developed drone is considerably inexpensive, compared to its contemporary UAVs, and can hover for a longer period of time. The engineers were responsible for the complete design of the UAV technology, from conception to its testing phases. They designed the drone with a wingspan of 24 feet that looks very much like a thin glider. 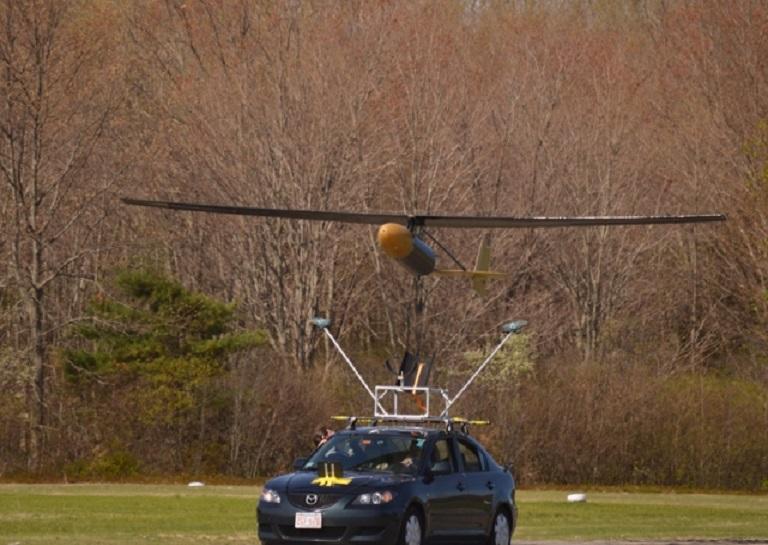 The customized drone can carry approximately 10 to 20 pounds of telecoms equipment as it flies at an altitude of 15,000 feet. It's powered by a 5-horsepower gasoline engine that is able to keep it aloft for more than five days. According to the developers, this is longer than typical gasoline-powered autonomous aircraft.

The team of engineers and students that built the UAV technology initially thought that by using solar power, the vehicle can fly indefinitely. However, once they have studied the problem from various engineering perspectives, the team found that fuelling the drone with solar energy is not an effective design, at least for long-duration emergency coverage.

R. John Hansman, the team's leader, and T. Wilson Professor of Aeronautics and Astronautics in MIT explained how the concept of solar power wouldn't work for the purpose of their project.

"A solar vehicle would work fine in the summer season, but in winter, particularly if you’re far from the equator, nights are longer, and there’s not as much sunlight during the day. So you have to carry more batteries, which adds weight and makes the plane bigger. For the mission of disaster relief, this could only respond to disasters that occur in summer, at low latitude. That just doesn’t work". 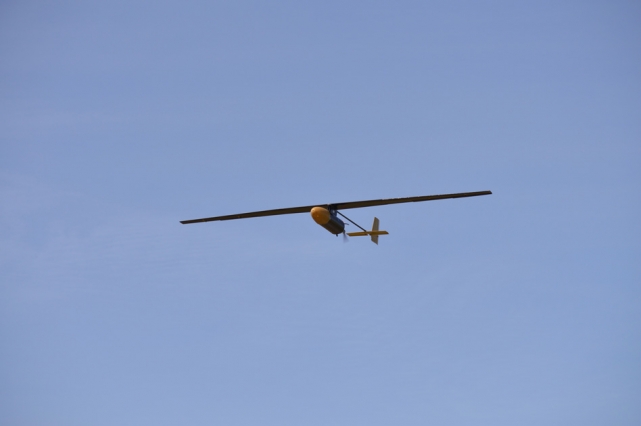 Warren Hoburg, a Boeing Assistant Professor of Aeronautics and Astronautics from MIT and fellow leader of the engineering team, developed a software tool called GPkit. This software is capable of modeling problems and determining specific vehicle parameters, with accordance to particular mission requirements. The software allowed the team to study some 200 constraints and physical models at the same time. They were then able to match all the desirable features to create an optimal UAV design. According to Hansman, the software Hoburg developed significantly help in building an aircraft.

"For every one of these hundreds of parameters, if you changed one of them, how much would that influence the plane’s performance? If you change the engine a bit, it will make a big difference. And if you change wingspan, will it show an effect. This gives you all the information you need to draw up the airplane".

Using the UAV for various missions

Apart from using the UAV technology for providing telecoms coverage to areas affected by disasters and calamities, it can also be used for environmental missions.

"These vehicles could be used not only for disaster relief but also other missions, such as environmental monitoring. You might want to keep watch on wildfires or the outflow of a river", said Hansman.

One of the operational issues the team has to consider is the number of people required in order to monitor the UAV when it's deployed for a long period of time.