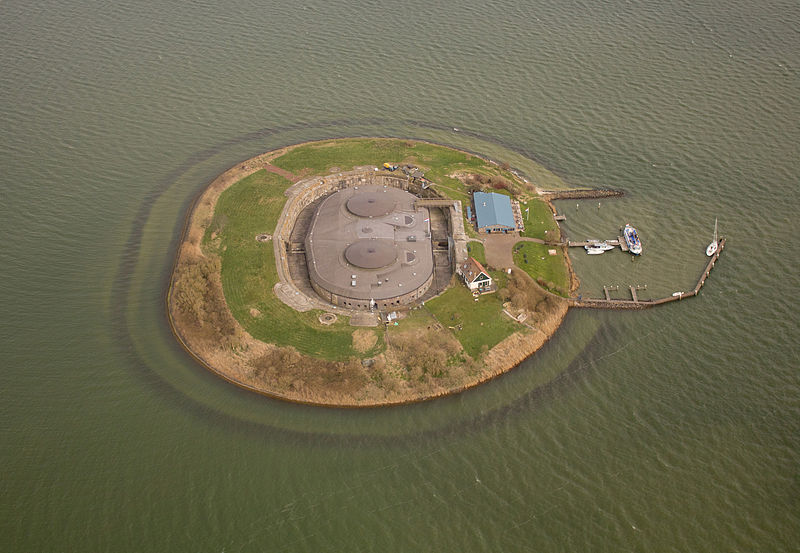 During the late 1800s, military weapons began to advance at a rate at which many countries on the defensive weren't ready for. The artillery seen in the Franco-Prussian War of 1870-71 led the Netherlands to start upping their defensive capabilities, particularly surrounding the city of Amsterdam. Right after the Franco-Prussian War ended, the Netherlands passed the Fortress Law of 1874, which outlined that an extensive water-based fort system would be built around Amsterdam to protect the city. Called Stelling van Amsterdam, work started in 1883 and continued for almost 40 years until the system's completion in 1920. 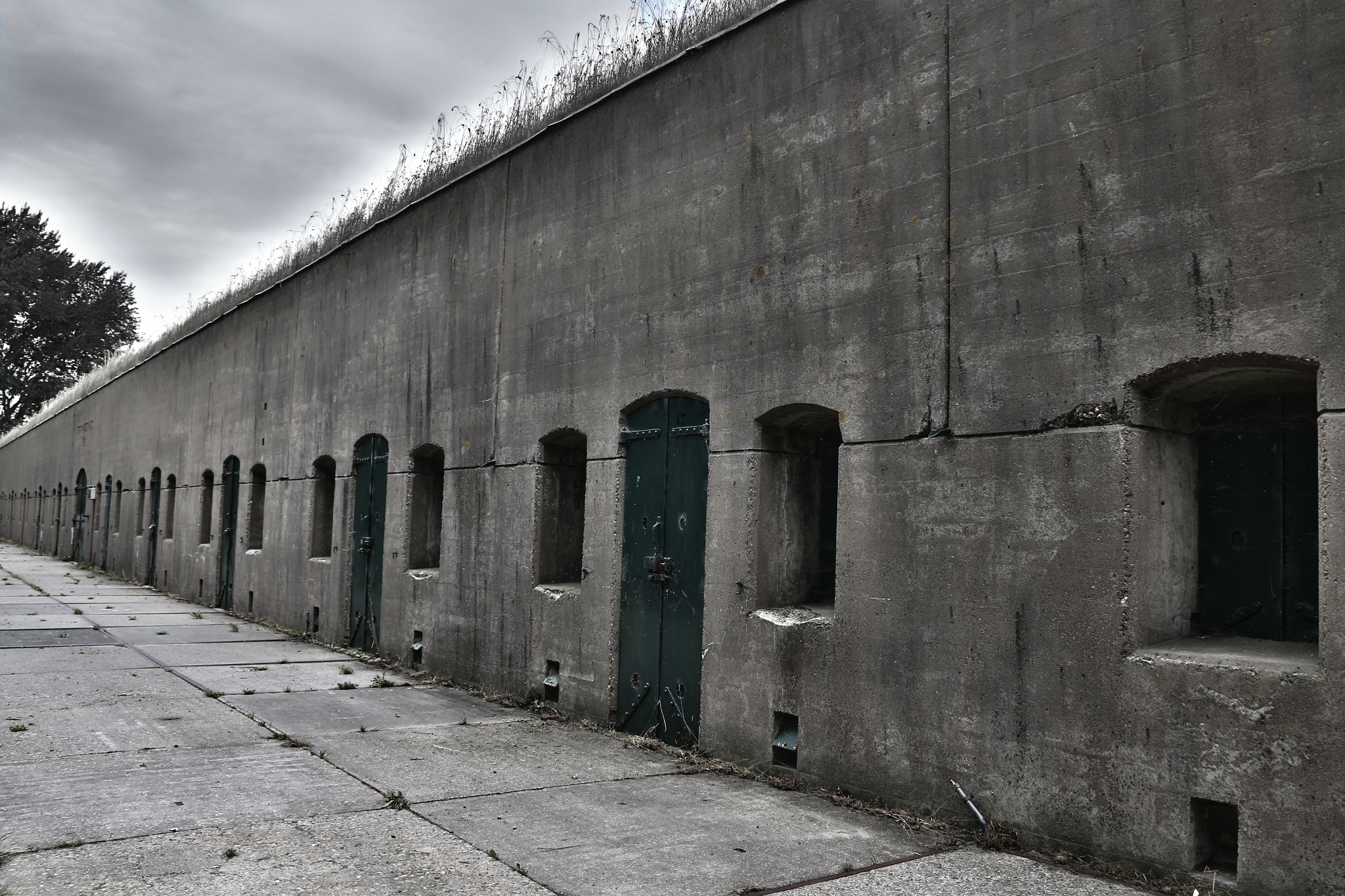 Completion of the system left the Netherlands surrounded by a 135 kilometer long series of embankments with 42 individual forts, which would never see use in battle. The series of forts were built with lowlands surrounding them so that in a time of attack, they could be flooded to keep enemy ground troops out. All in all, the defensive capabilities surrounding Amsterdam were a military and engineering marvel, but by the time they were completed, modern weaponry already had made them outdated. The fort network would have allowed the Dutch to defend Amsterdam with very little man power, but advances in military aviation made the forts essentially useless. 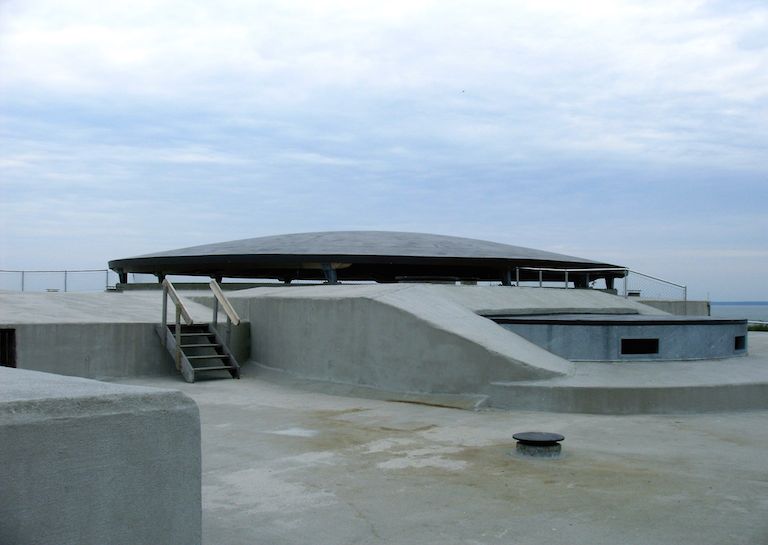 The hydraulic flooding system design around the forts extended 10 to 15 kilometers outward of the city center. This design left the forts far enough away from the city to ward off artillery, but close enough that resupply wasn't impossible. In wartime, it was imagined that this system of forts and embankments would be used as the last stronghold of the Netherlands, and that is why so much effort was put into building these strongholds. Below, you can see the map of the network of forts and flood plains. 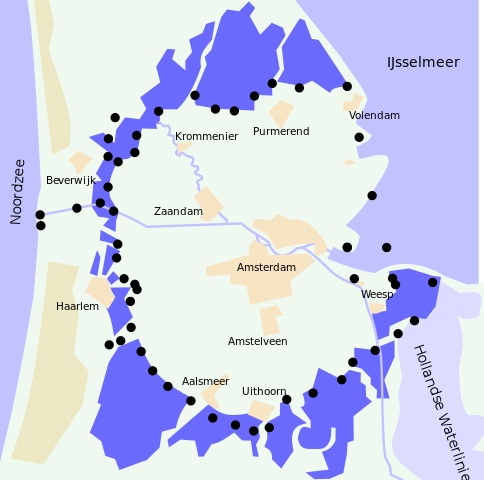 This system of forts never saw combat, but the Dutch military kept them in service until 1963. In 1996, the system of forts was established as a UNESCO World Heritage Site, where you can go visit the impressive military embankments to this day. Modern roadways eventually made flooding the plains impossible, and this was one of the many reasons why the forts were decommissioned, aside from their practical uselessness. Only through the threat of war do impressive structures like these ever get built. Today they serve as symbols of the measures countries were willing to go to, to protect their people. 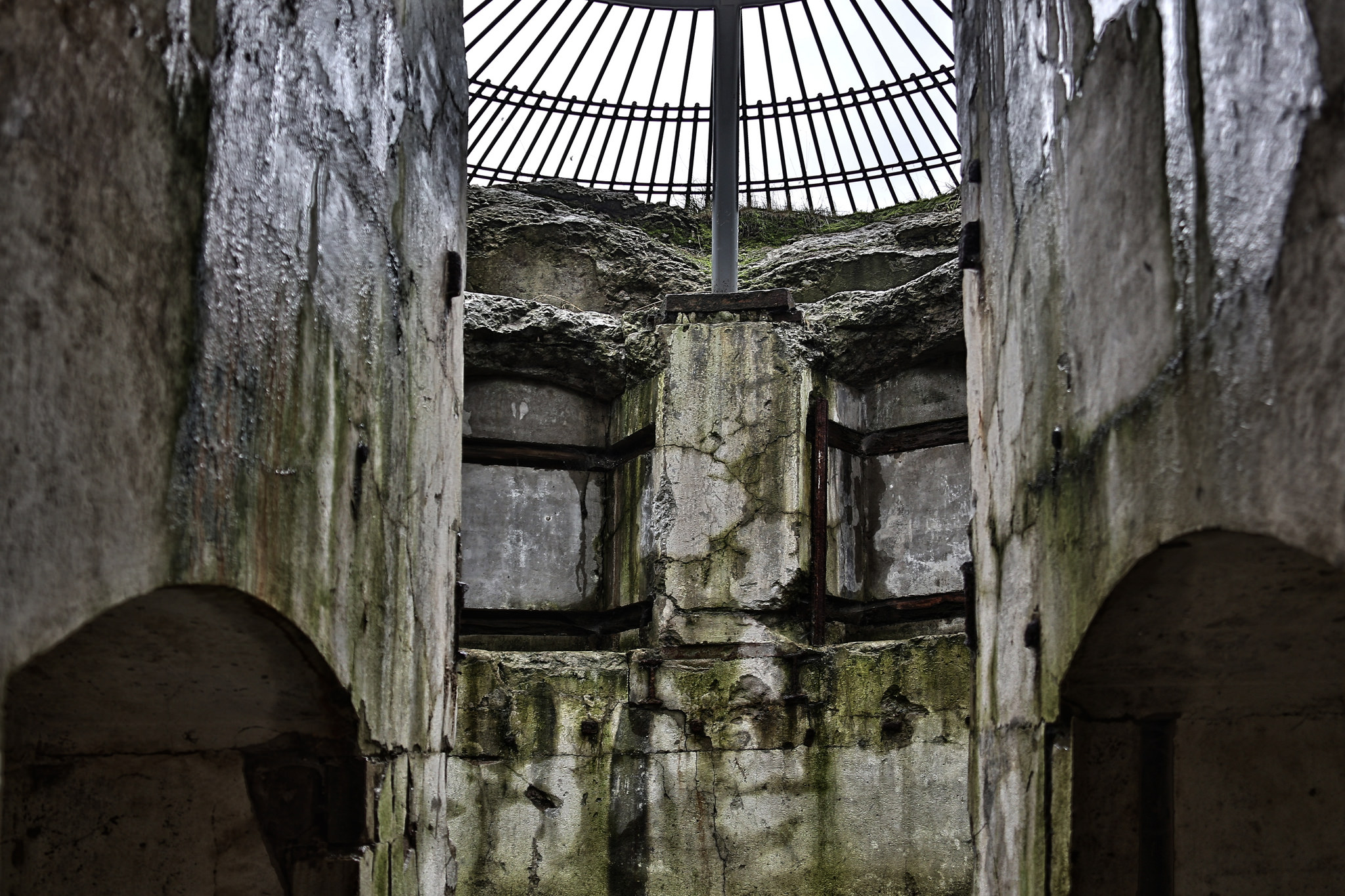