When forest fires are raging it is essential to get a huge amount of water to the source of the fire as fast as possible. This is typically done by helicopters that can scoop up water from large bodies of water and then drop it on the forest fire. The majority of systems can gather around 1,700 to 4,000 litres of water each minute and this is great which may sound impressive, however, Inventec have come up with a new system that can guzzle up 1,000 litres of water in just 5 seconds. That comes in at 12,000 litres each minute and the designers of the system say that their system is not only faster, but safer too. 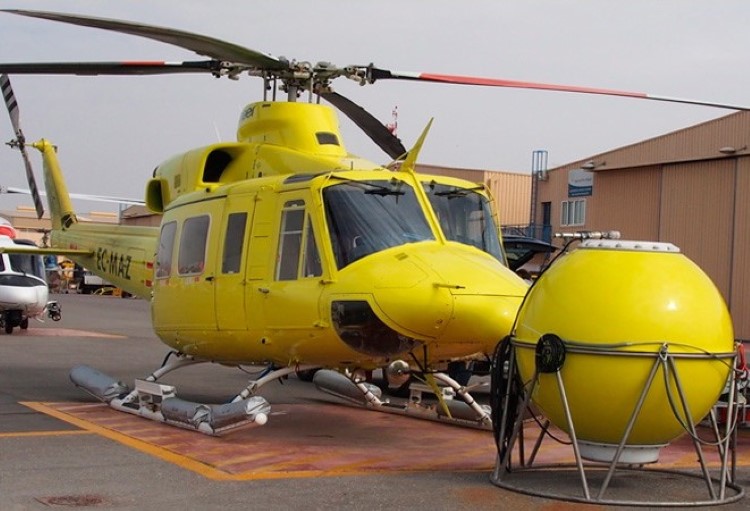 For the time being, Inventec are keeping their system a closely guarded secret. What they have said though is that it involves a dangling spherical tank connected by a hose to a vacuum pump which is installed inside the helicopter. Many of the other systems have a pump that is smaller and this built into the bucket itself or the water is sucked into a tank on the underside of the helicopter via a snorkel type hose. 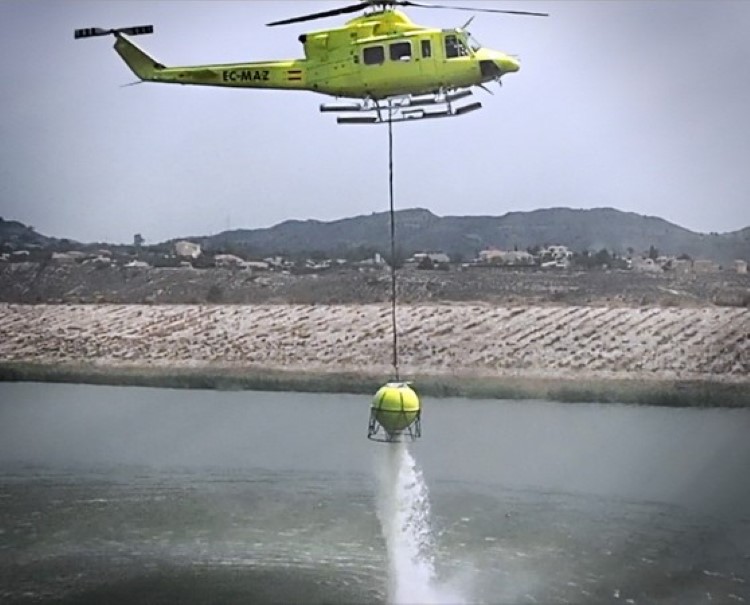 Many times other systems need the tank to be fully submerged in order for them to fill and they have to be towed through the water. The Inventec tank, on the other hand, only has to have the intake port under the water and this is found on the bottom of the sphere. The system can be used in water of just 25cm depth or more and it doesn’t have to be moving laterally for it to be filled. This allows it to be used in places where others can’t as it isn't limited to just bodies of water that are wide open and deep.

When the tank is full it can then be flown to the site of the fire and there is no leakage of water on the way. The water is then let loose onto the flames and the crew of the helicopter is able to control the rate of the flow. The sphere can also be lowered to the ground where fire crews can attach a hose to spray the flames or they could take the water from it and use it in their own water spray packs. Inventec have said that their system could double up to be used for transporting drinking water into disaster sites. 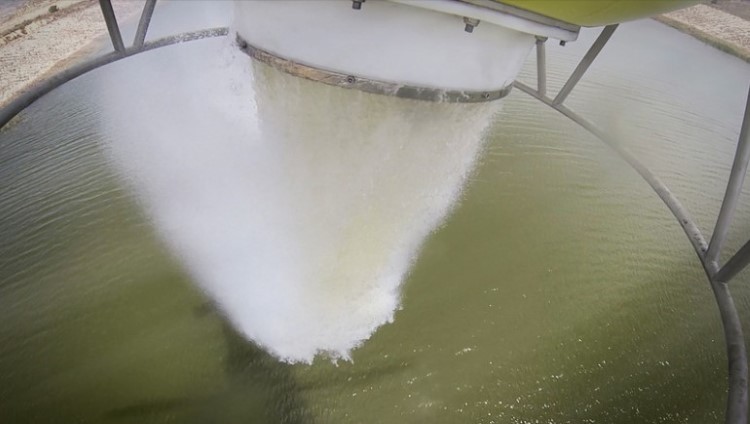 The design of the tank means that the pilot can travel at high speeds and there is no chance of it coming back to hit the aircraft. Inventec are currently talking with partners interested in the technology. 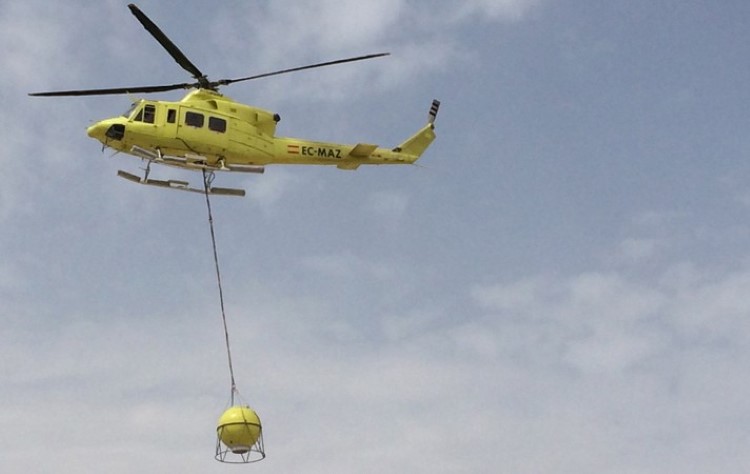