The world accidentally got a glimpse into North Korea's internet this week, and it turns out that they only have 28 websites in the entire country. A GitHub data dump posted yesterday includes a list of websites that are registered to North Korea's domain, .kp. There appear to only be 28 total websites registered here, and all of them are openly accessible to the rest of the world. 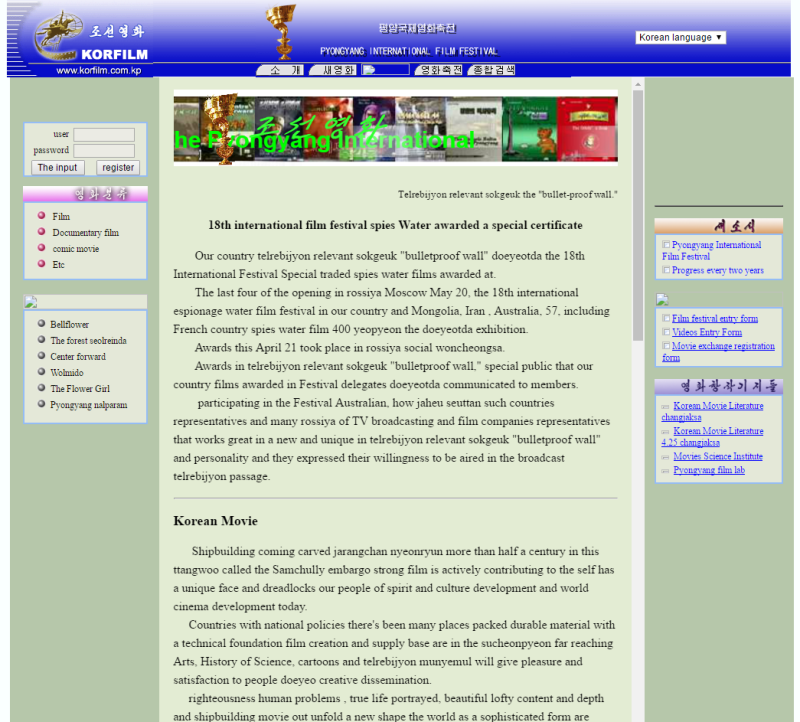 The leak can be attributed to a server that North Korea, in all of its technical glory, accidentally opened. This server held all of the country's domain name information, which is now available for all of the world to see. Here is text that accompanied the GitHub leak.

On Sept 19, 2016 at approximately 10:00PM (PDT), one of North Korea's top level nameservers was accidentally configured to allow global DNS zone transfers. This allows anyone who performs an AXFR (zone transfer) request to the country's ns2.kptc.kp nameserver to get a copy of the nation's top level DNS data. This was detected by theTL;DR Project - an effort to attempt zone transfers against all top level domain (TLD) nameservers every two hours and keep a running Github repo with the resulting data. This data gives us a better picture of North Korea's domains and top level DNS. ~ Github Data Dump 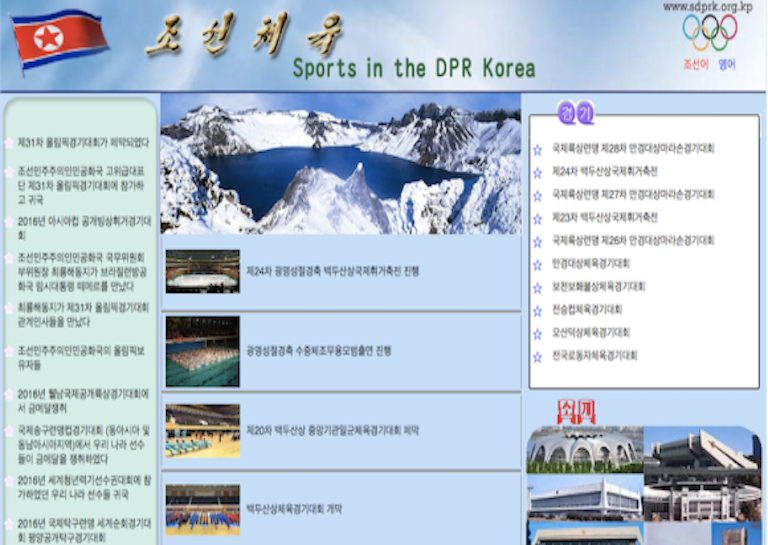 The GitHub post was made widely known through a Reddit stream, which contains a simplified list of websites and their intended use. All of the websites look like they are straight out of the 1990s, and appear to have the same base structure throughout all of the themes. It is very evident that the website designer took significant color and styling cues from other popular sites, although they were implemented with the most basic designs. Like, for example, the news website below. It slightly resembles the home page of CNN, if it were redesigned by a 2-year-old. 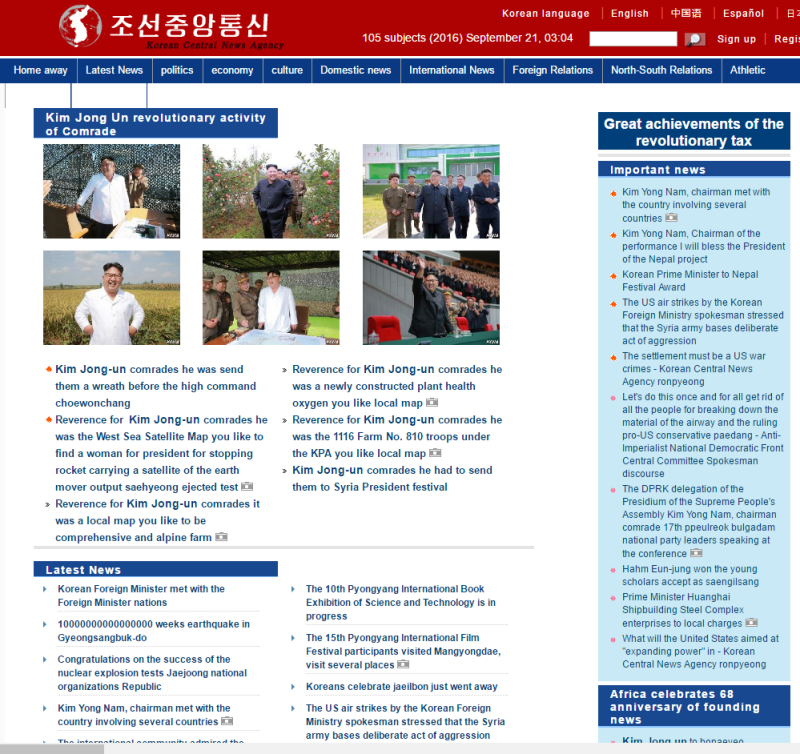 More Stories
innovationZapata will give 25 people the chance to fly his JetRacer craft for the first time
Loukia Papadopoulos| 8/14/2022
scienceAnimal-to-human transplant could be the key to tackling the organ donor shortage
Deena Theresa| 8/16/2022
transportationBad news for Tesla fans: Cybertruck will be even more expensive than $40,000
Loukia Papadopoulos| 8/6/2022