We recently wrote about the start of the new Pebble campaign for their new Time offering which smashed the record for raising the quickest $1 million (49 minutes) which was previously held by Android-based game console Ouya (2 days and 19 hours). With the campaign now finished they've gone on and reclaimed the top spot as most funded project.

78,471 backers pledged over $20.3 million to knock the Coolest beer cooler of the throne by $10 million. But the cooler didn't even last a year after taking the title from Pebble's original campaign back in 2012 which raised $10.3 million.

The Pebble team were the pioneers of the smart watch and have gained quite a strong following and it may need it with competition coming from all of the big names, including Apple this April. However, after announcing in February that they have shipped over 1 million units, CEO Eric Migicovsk doesn't seem phased by the threat of the competition evident in a comment on a recent Reddit AMA: 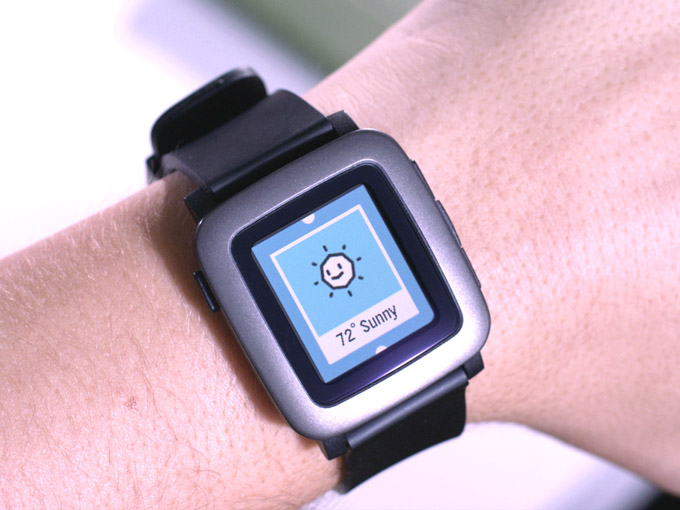 The new Time offering has a smaller and lighter design and a more finished design to it but the most obvious difference is the 64 colour e-paper display which is capable of 30 fps. One of Pebble's biggest advantages has been its battery life - nobody wants wearables that require constant removal - and it has maintained this competitive statistic with the Time which is said to last up to 7 days.

Early backers managed to get their hands on one for $159 and $179 which sealed them a choice of red, white or black offerings and an expected delivery of May this year. Others opted to pledge more to receive the Pebble Steel Time edition and these are expected to ship a little later in July.