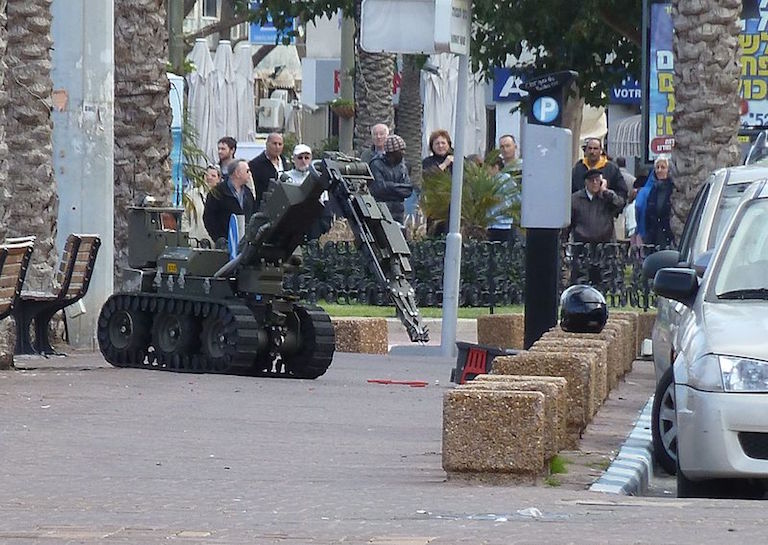 The main suspect in yesterday's tragic shooting in Dallas resulting in the death of 5 police officers and 7 other officers injured was taken down by a remote bomb disposal robot. Initial reports that the suspect killed himself were false, according to Dallas Police Chief David Brown, and his death was ultimately the result of an offensive attack from Dallas PD using a modified bomb robot. Robots like this are normally used to investigate suspicious packages, but they offer a versatile platform for many police agencies. 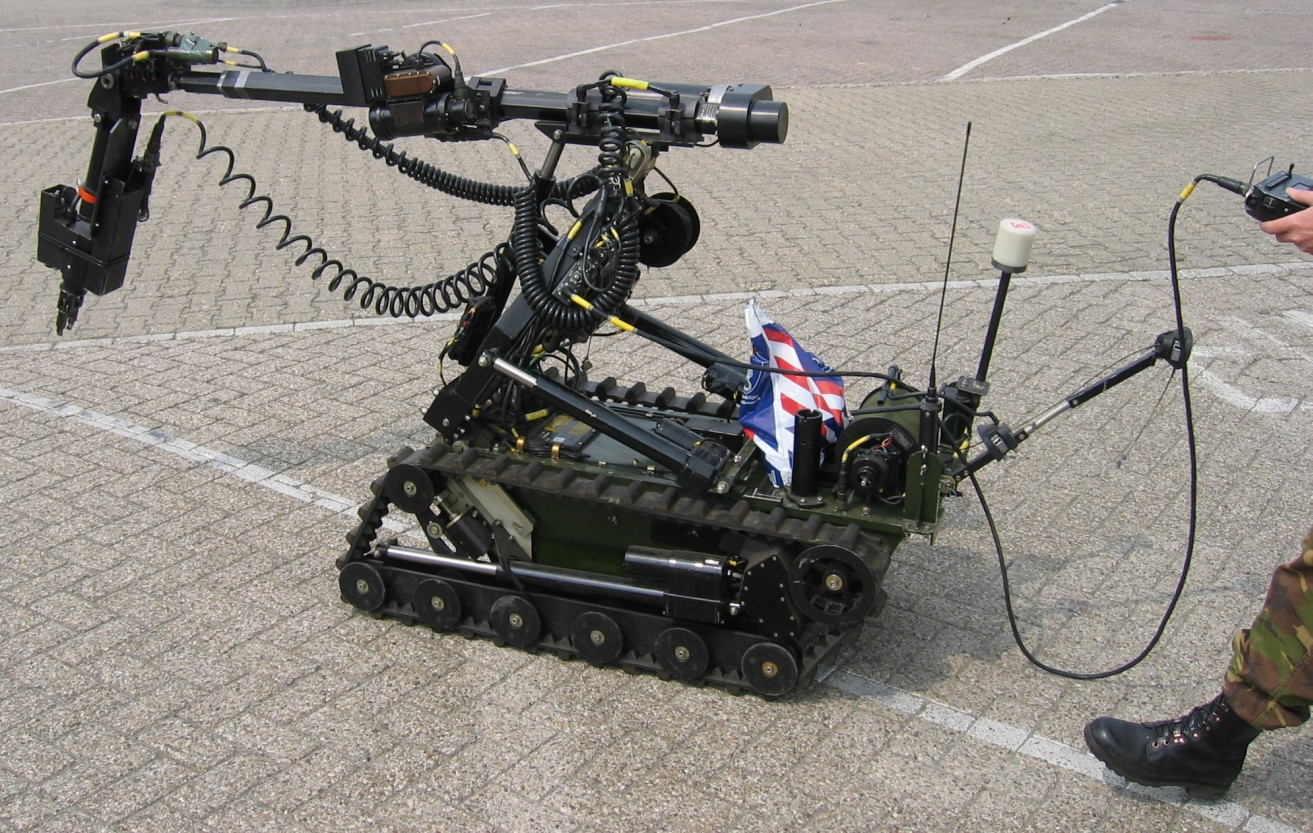 Other options were considered in taking down the subject, but ultimately it was determined that the use of this remote robot would put the officers on scene in the least amount of danger.  This is likely the first instance of one of these bomb disposal robots being used to kill a subject in U.S. territory, according to Live Science. From a technological perspective, the tracked robot offers a robust platform to mount a variety of hydraulic arms and other technologies useful in a war zone or situations like yesterday in Dallas. While many advanced robots are used for offensive purposes, the majority of these bomb disposal robots are purely used for defensive, personnel protection purposes.

Information of the most deadly attack on police since 9/11 is still continuing to percolate out of Dallas, TX. The Dallas Police chief said in a statement below, that negotiations with the suspect eventually degraded to the point where it was deemed necessary to send the bomb robot in.

From the perspective of engineering, this is a perfect example of how practical robotics technologies can be used to protect innocent lives. There will always be evil present in the world, but through engineering advances, fewer lives may be lost to increased protective technologies.