Wearables have become the in-thing this year but most of the wearable tech is aimed at the wrist with the likes of smartwatches and keep fit bands. Quell however are branching into wearables to help those who suffer from chronic pain. Quell is a start-up company who plan on selling over the counter wearables specifically for pain relief. 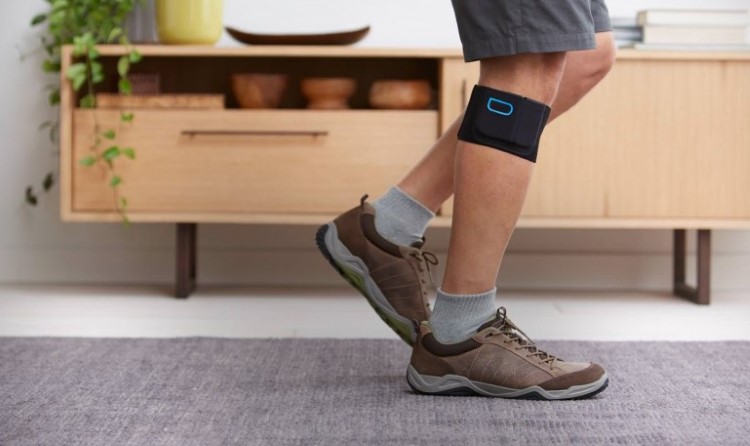 Quell has received clearance from the FDA (Food and Drug Administration) and they showed off their device for the first time at the CES 2015. Now they are asking for funding for the wearable pain reliever so that they can bring it to the market. 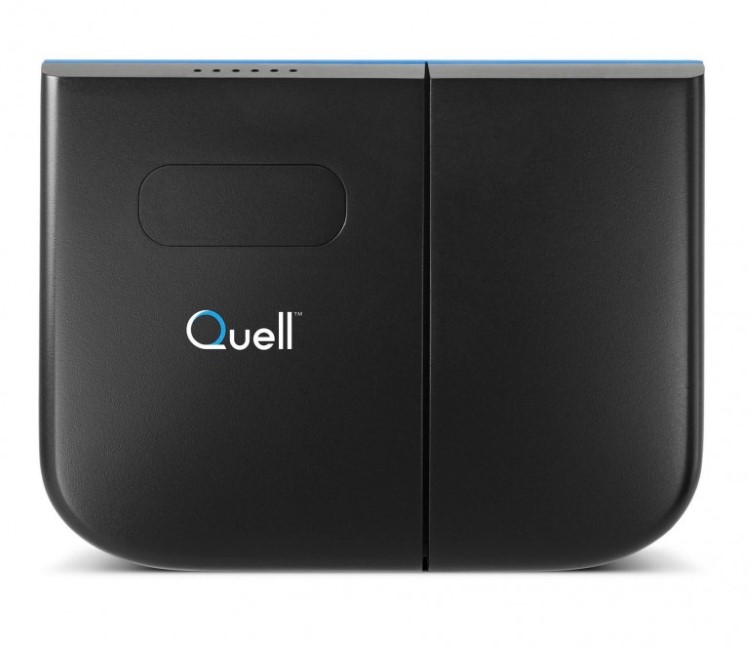 The Quell device makes use of TENS, otherwise known as Transcutaneous Electrical Nerve Stimulation. This type of treatment is common but typically requires the wearer to be sitting down attached to a machine that is able to deliver the electrical current to the nerves and helps to relieve pain. Wearable technology has improved greatly and enough that now the technology can be put into a device that is a lot smaller and which can be worn on the body, allowing the person wearing the device to move around as normal. 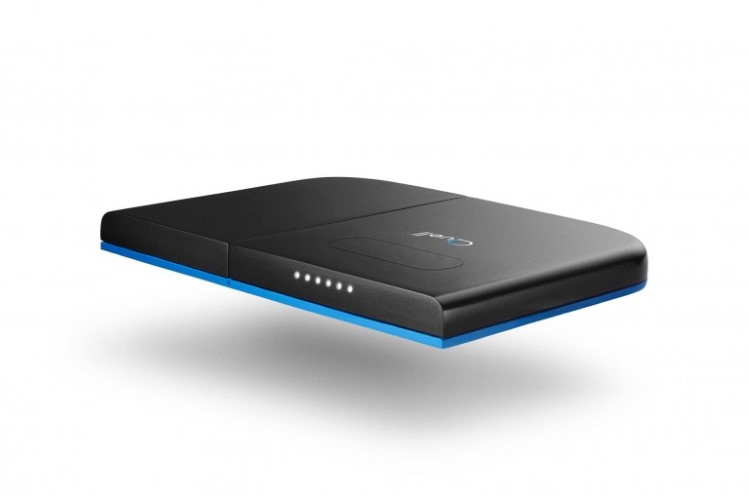 The device from Quell is very slim and can be put into a sports band and worn on the upper calf for example. The electrode is situated in contact with the skin and this is able to stimulate the sensory nerves in the leg. This then takes the neural pulses to the brain which then triggers off the natural pain relief of the body releasing endogenous opioids directly into the spine. 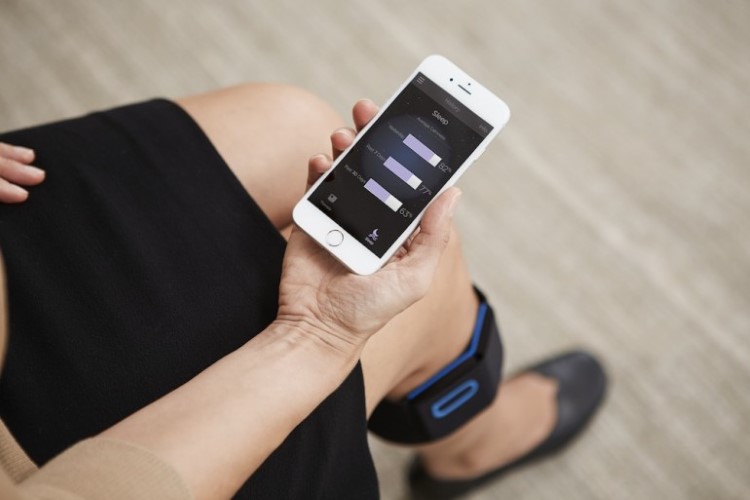 The Quell device can be customized by way of a calibration process so it means that it can be used to cater for various levels of pain along with sensitivity by changing the stimulation level. It can also be connected to an iPhone, with an Android version coming soon, that connects via Bluetooth 4.0. The connection allows the wearer to monitor the therapy sessions they have and it can also work as a sleep tracker. 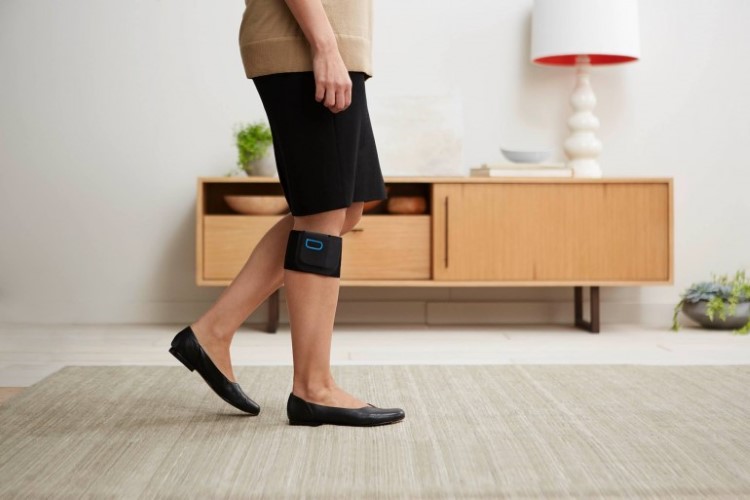 At the moment the developers of Quell are hoping to raise US$100,000 and up to now they have raised over $270,000. Anyone wanting the device can pledge $199 and if all goes to plan the wearable is going to be shipped from June onwards.