Tesla formed a 5-year partnership with an academic institution - the company's only university partnership - to find ways in extending the lifetime of lithium-ion batteries into the range of decades. Canadian researcher Jeff Dahn recently discussed his team's recent progress into their Tesla battery project, at MIT. 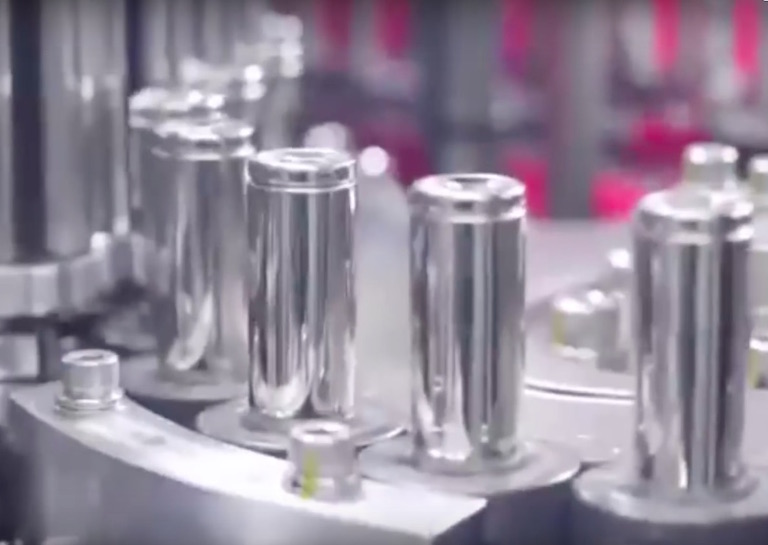 Jeff Dahn, one of the pioneering developers of the lithium-ion battery and a professor from the Dalhousie University in Halifax, Nova Scotia, began a 5-year exclusive research partnership with Tesla Motors back in June 2016. The aim of the partnership is to research how the lithium-ion batteries, used in Tesla's vehicle, can be extended to last for multiple decades, which is critical in storing up energy. In his latest MIT talk, Dahn addressed the question of "how can one be sure a lithium-ion cell will last many decades in experiments that last only a few weeks"?

Only less than one year into the research, Dahn and his team have already created cells with the capacity to double the lifetime of Tesla's batteries. Dahn stated how his team has surpassed the goal of their project with Tesla at the early stages of the research.

"In the description of the [Tesla] project that we sent to NSERC (Natural Sciences and Engineering Research Council of Canada) to get matching funds from the government for the project, I wrote down the goal of doubling the lifetime of the cells used in the Tesla products at the same upper cutoff voltage. We exceeded that in round one. OK? So that was the goal of the project and it has already been exceeded. We are not going to stop – obviously – we have another four years to go. We are going to go as far as we can".

Jeff Dahn's recorded talk at MIT last week was made private by the institution. The video below is a related interview of Dahn discussing lithium-ion batteries 3 months ago.

The research group used a variety of characterization techniques for testing a battery's lifetime which identifies chemical changes that catalyze the degradation of the cells due to time. A certain aluminum coating has been identified by the group to cause barely any degradation and could potentially last for 20 years.

Dahn's battery research is focused both on the Nickel Manganese Cobalt Oxide used in Tesla's Powerwall and Powerpack and also on the Nickel Cobalt Aluminum Oxide cells for the company's car range. 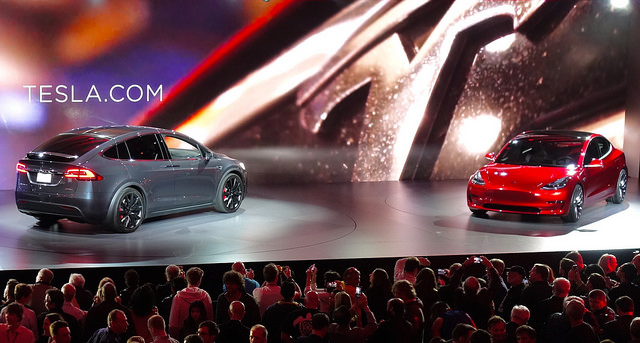 Tesla and Panasonic plan to start producing battery cells for vehicles, beginning with Tesla's Model 3, at Gigafactory 1 in Nevada by the 1st of June, 2017. The $35,000 Model 3 car is set to enter production this July 2017 and will be the most affordable vehicle the company has ever produced.

More Stories
scienceThe “last Neanderthal technology” shows the species was in trouble before modern humans got to Europe
Grant Currin| 8/12/2022
transportationDodge ditches its gas-powered muscle cars and reveals a new plug-in hybrid
Can Emir| 8/17/2022
innovationA YouTuber gives snakes their legs back to make them walk. Because, why not?
Ameya Paleja| 8/15/2022