In what seems to be two decades in the making, Richard Branson announced he's launching small satellites into space.

Virgin Orbit will join the growing privatized small satellite market with the leadership of former Boeing executive Dan Hart. Hart served with Boeing for 34 years and most recently operated its satellite programming.

Branson took Virgin Galactic's small satellite launcher called LauncherOne and gave it a fresh autonomy. He wrote "By offering low cost and frequent service to space, the team is revolutionising the small satellite market within the promising space economy. And so it makes sense to support their growth by giving them their own company." 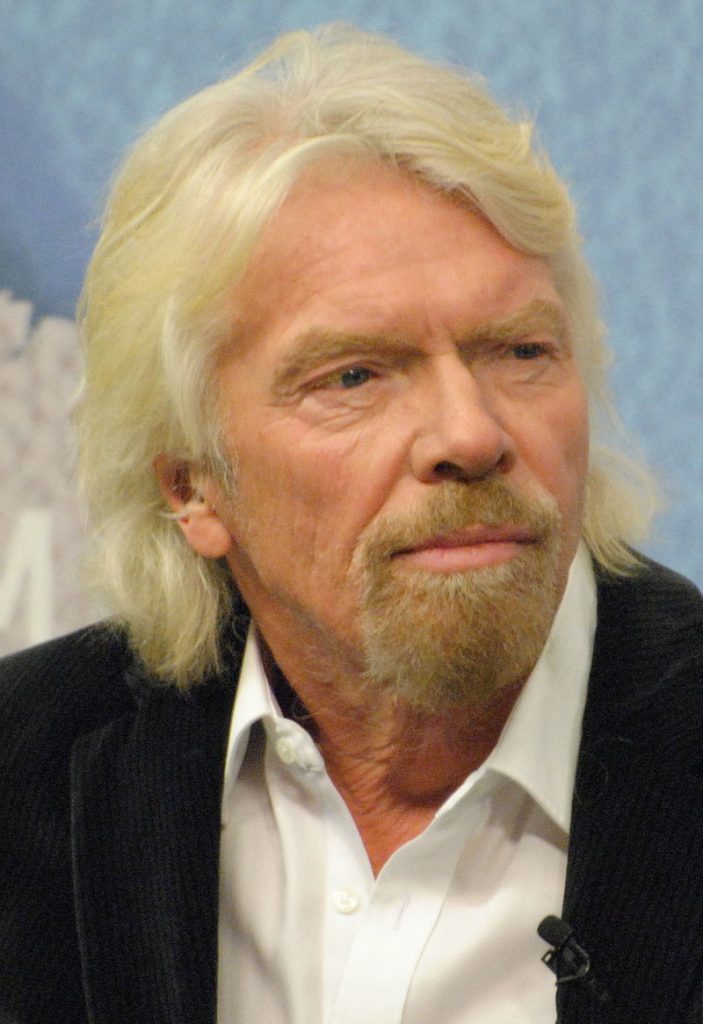 Branson hinted at the Orbit's creation in 2015, saying:

"[I] never even thought of satellites when we thought of Virgin Galactic originally. I just thought of human space travel and a personal desire to go to space and trying to make dreams come true and so on. And then embarking on that, suddenly you realize there’s another whole aspect to this. Which is equally as exciting, really."

Branson joins other notable companies looking to tap into the satellite game - particularly those focusing on small payloads. Elon Musk and SpaceX plan on launching over 4,000 satellites in a partnership with Google. Boeing expanded its satellite sector in recent years. The Washington Post reported that a Tokyo-based communications firm will invest with London-based company OneWeb to expand into internet-based satellites.

However, Orbit's purpose seems like a step back when compared with Branson's initial 1999 endeavor - Virgin Galactic. Branson boasted the company would take average people (or celebrities) to space. In a company blog post, Branson explained:

"When I trademarked Virgin Galactic in the late 1990s, it was out of frustration. After watching the Moon landing, my generation thought that we would soon be making routine trips to the Moon and exploring space. As the years passed, we learned that government is not in the business of taking you and me to space; they have other priorities."

But it seemed Branson had other priorities as well. Virgin Galactic consistently took a backseat to Branson's other exploits. While the Virgin brand consistently partnered or invested with other aerospace companies, Virgin Galactic seemed to struggle. The biggest failure occurred in 2014 when Galactic's SpaceShipTwo space plane broke up and crashed, killing one of the test pilots.

Would Virgin Orbit's addition to the saturated market mean a potential failed venture? Carissa Christensen, a chief executive with Bryce Space and Technology, told The Washington Post "the market cannot support that many vehicles. There's going to be a shakeout."

Granted, it seems like in nearly every business venture involving Richard Branson, he seems to come out on top. We get a feeling that Orbit already starts with a leg up. The Virgin brand comes with an extensive roster of interested parties - both government and commercial.

As for sending people commercially? That sounds like a battle between the brains of Branson and SpaceX's Musk. In the mid-2000s, Branson said he had several people lined up and invested to going into outer space with the Galactic team. However, Musk announced just days ago that SpaceX is prepared to send two civilians into space by 2018.

SEE ALSO: Will We Ever Have a Supersonic Commercial Jet Again?