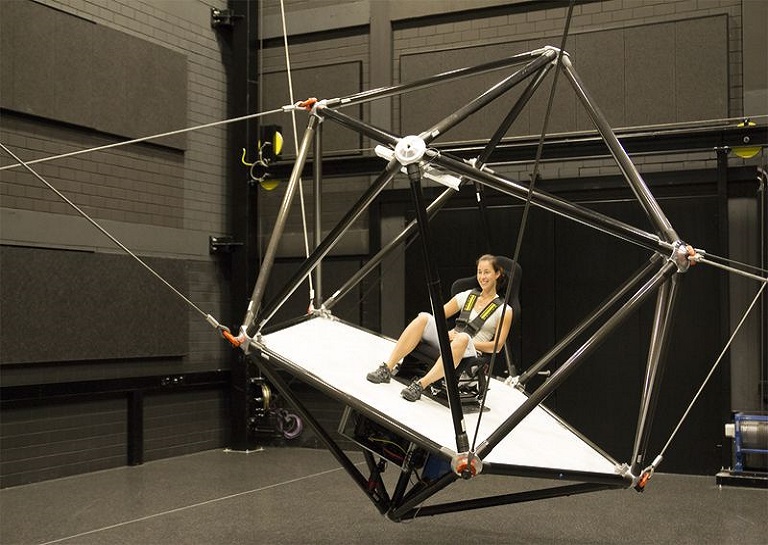 More Stories
innovationThis dual-powered submarine isn't like anything you have seen before
Ameya Paleja| 8/15/2022
scienceAn expedition to the Arctic in search of the missing climate puzzle
Deena Theresa| 7/27/2022
culture'Top Gun: Maverick's' DarkStar a real jet? It's more likely than you think
Ameya Paleja| 6/3/2022