The maker of one of the most famous guns in the world, Kalashnikov, is now turning its attention to robots. Autonomous killer robots to be precise. The company announced yesterday it has developed combat drones that will use AI to find targets and make independent decisions. In simple terms, AI killer robots. Images released by the company show combat robots with Kalashnikov’s PK series machine guns mounted on top. The company stated, “In the nearest future we plan to unveil a whole line of neural network based products. A fully automated combat module based on that technology is to be unveiled during the ARMY-2017 forum.” 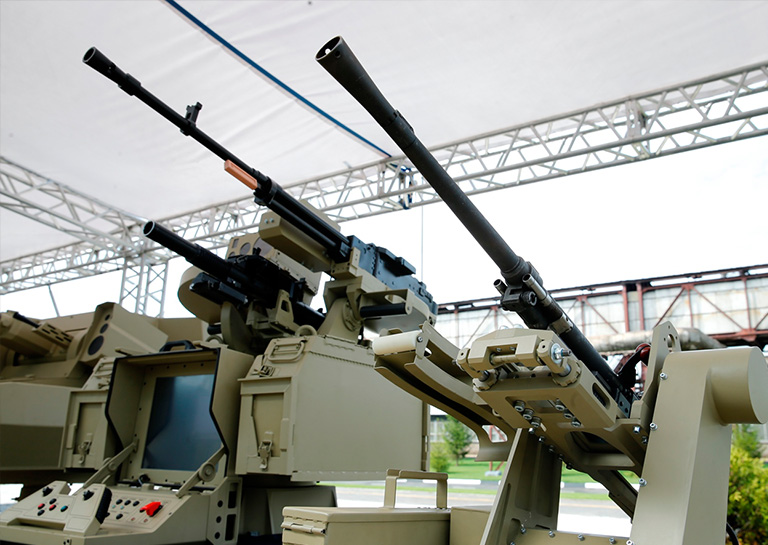 Weapon to have a brain based on human learning ability

The announcement has again opened a debate about the ethics of autonomous weapons. Neural networks are computer systems are designed to learn from their experiences. Based on the human brain, they get smarter the more learning they experience or information they are exposed to. 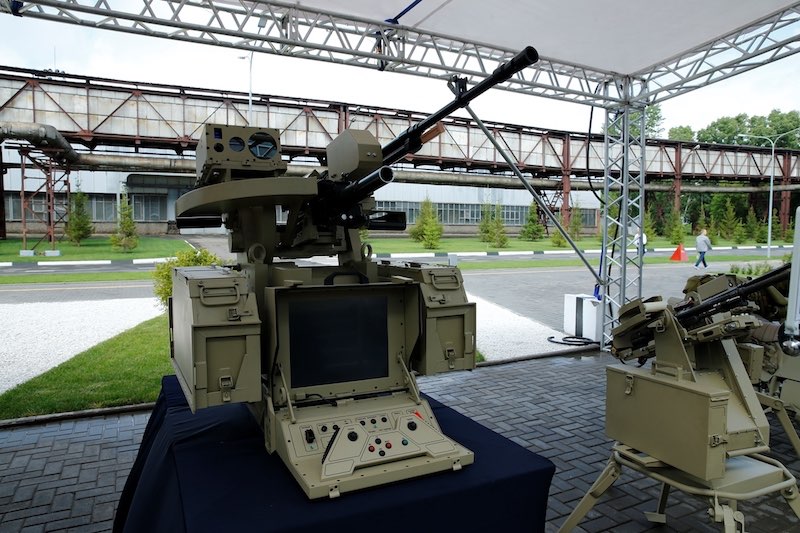 Robots with this kind of systems have been used in the past to map terrain, locate targets and work as part of search and rescue missions.

Communications director of Kalashnikov, Sofiya Ivanova, explained that the neural network technology will have the ability to identify targets and then make independent decisions about its next action. Current drones can identify targets but need human operation to engage with their weapon. These latest drones could be entirely independent of their operators. 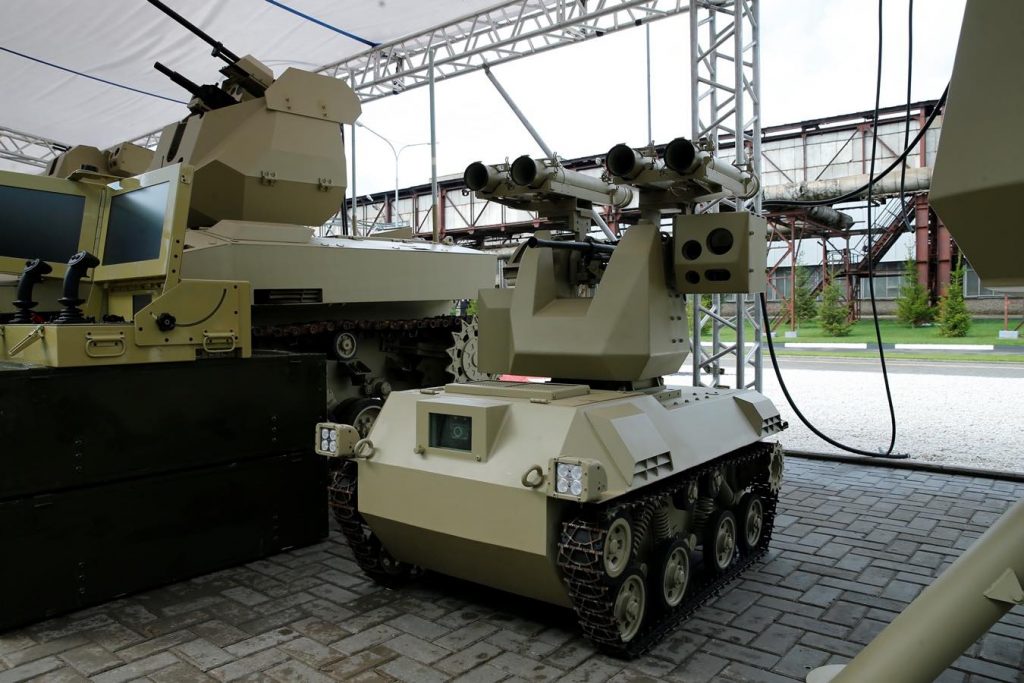 Leading thinkers warn of the perils of AI weaponry

The debate about autonomous weaponry has been raging for years. In 2015, more than 1000 scientists, researchers, and business leaders signed an open letter raising concerns about artificially intelligent weapons. Professor Stephen Hawking and SpaceX founder Elon Musk were among the signatories who warned about the possible ethical dangers of autonomous weapons.

The letter stated, “If any major military power pushes ahead with AI weapon development, a global arms race is virtually inevitable, and the endpoint of this technological trajectory is obvious: autonomous weapons will become the Kalashnikovs of tomorrow.”

The founder of Kalashnikov, Mikhail Kalashnikov, is a national hero in Russia. He was lauded by former president Dmitry Medvedev who praised him for creating “the brand every Russian is proud of.”

The company suffered a major blow in 2014 when US government sanctions against Russia prevented the export of the weapon to US customers. The sanctions were created in response to Russia’s annexation of Crimea. This caused the company to refocus their attention on Asian and African markets.

One of the company’s most famous product, the PK Machine gun was first produced in 1961 and is still in production today. The gun is widely distributed and has been used by armies all over the world. With only a small amount of moving parts, the gun is incredibly resilient to extreme weather conditions.

It is unclear if Kalashnikov will produce the drones for distribution. No doubt the latest news will prompt further debate into the regulation of AI weaponry.

SEE ALSO: Russia’s New Armor Concept Looks Like Something Out of a Sci-Fi Movie